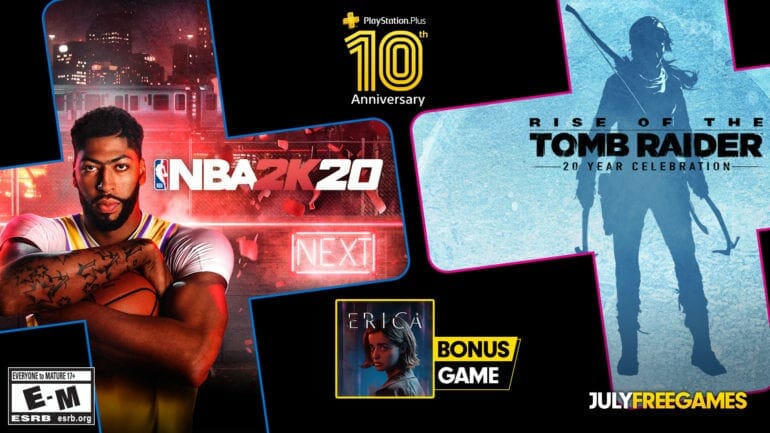 PS Plus July 2020 games have been officially revealed by Sony and include some interesting picks. Every game in this catalog is from a different genre, and players have a variety to choose from. There have been better lineups in the past, but this isn’t too bad either. This month, PlayStation also celebrates the 10 year anniversary of the service as well.

We’re interested to see how Sony handles PS Plus next-generation, and how it will improve it as a service. We don’t think paid multiplayer will go away, but maybe, there’s some middle ground to be explored.

Following games have been revealed for July. The titles will be available for PS Plus members from July 7 until August 3.

The famed basketball title from Visual Concepts and published by 2K Sports. This is the latest entry in the series, and fans of the franchise will be getting this for free.

Rise of the Tomb Raider

Sequel to the reboot series from Crystal Dynamics, and one of the best modern action-adventure titles. If you’re a fan of Uncharted and Tomb Raider, you’ll have a good time with this.

Erica is an interactive thriller that combines live-action footage with gameplay. Players will be able to take control of the narrative by essentially playing a movie.

PlayStation has also announced that they will be hosting free online multiplayer weekend starting July 4 at 12:01 AM through July 5 at 11:59 PM.

What do you think about the free games? Let us know in the comments below and share your thoughts. 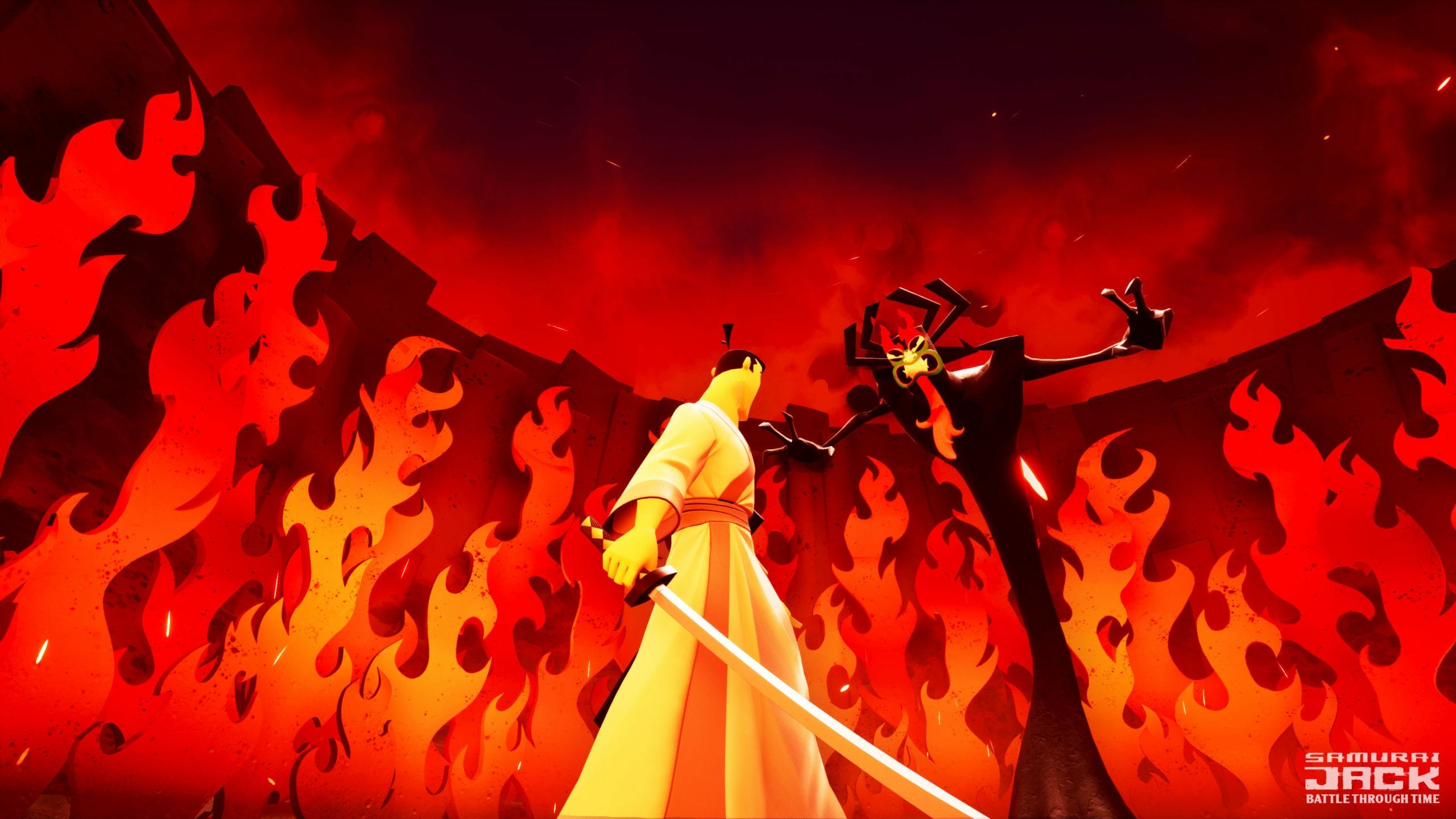