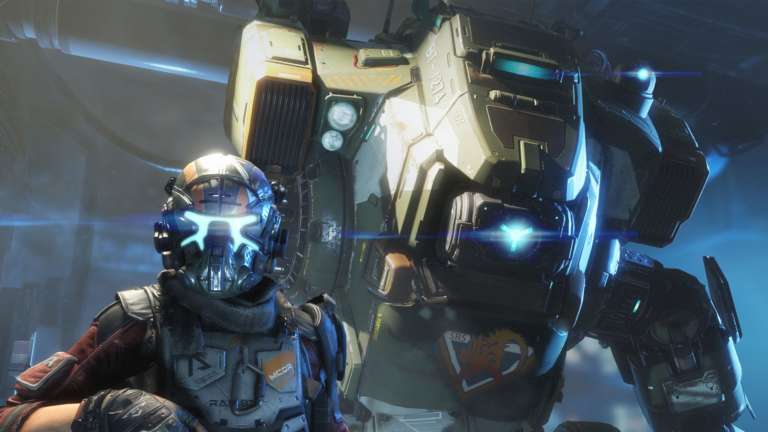 It seems PS Plus December 2019 Games have been leaked by the Polish PlayStation Plus website, and include some really interesting titles.

The site has removed the description of next month’s titles, but we have a screenshot.

According to the website, you’ll be getting the following games for your PS4 next month, as part of the PS Plus subscription.

Here’s the screenshot of the website before the games were taken down. 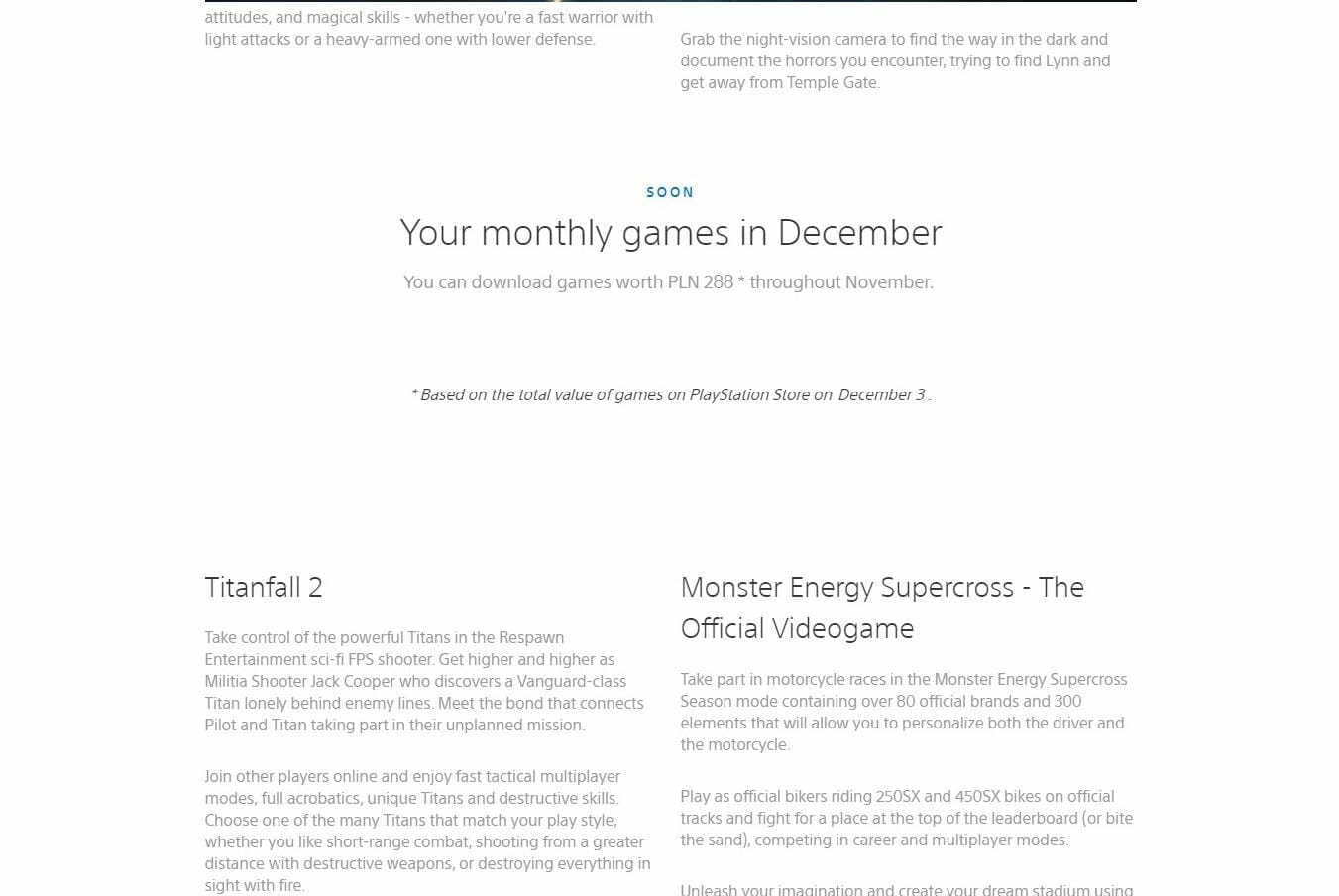 Titanfall 2 is one of the best FPS games of this generation, and easily one of Respawn’s best titles. We highly recommend you check it out.

We’re sure Sony will be announcing these games soon, and since the “leak” is from the official site itself, there’s no reason it’ll be any different.

PS Plus titles have leaked all the time, and even speculated titles usually end up right. Nioh was one of the most highly speculated PS Plus titles, and you can still get it right now if you already haven.

Check out the official trailer for Titanfall 2

We’re sure there’s a big audience for this game as well, but Titanfall 2 is clearly the better title, and this is a pretty decent lineup.

You still have time to pick up both Nioh and Outlast 2, and both are decent titles. Nioh is a really long game, where you can spend hundreds of hours trying out new builds and pushing yourself.

Nioh 2 is also coming out next year, and we’re excited for it as well.

What do you think about these titles? Are you going to try them out? Let us know in the comments below and share your thoughts. 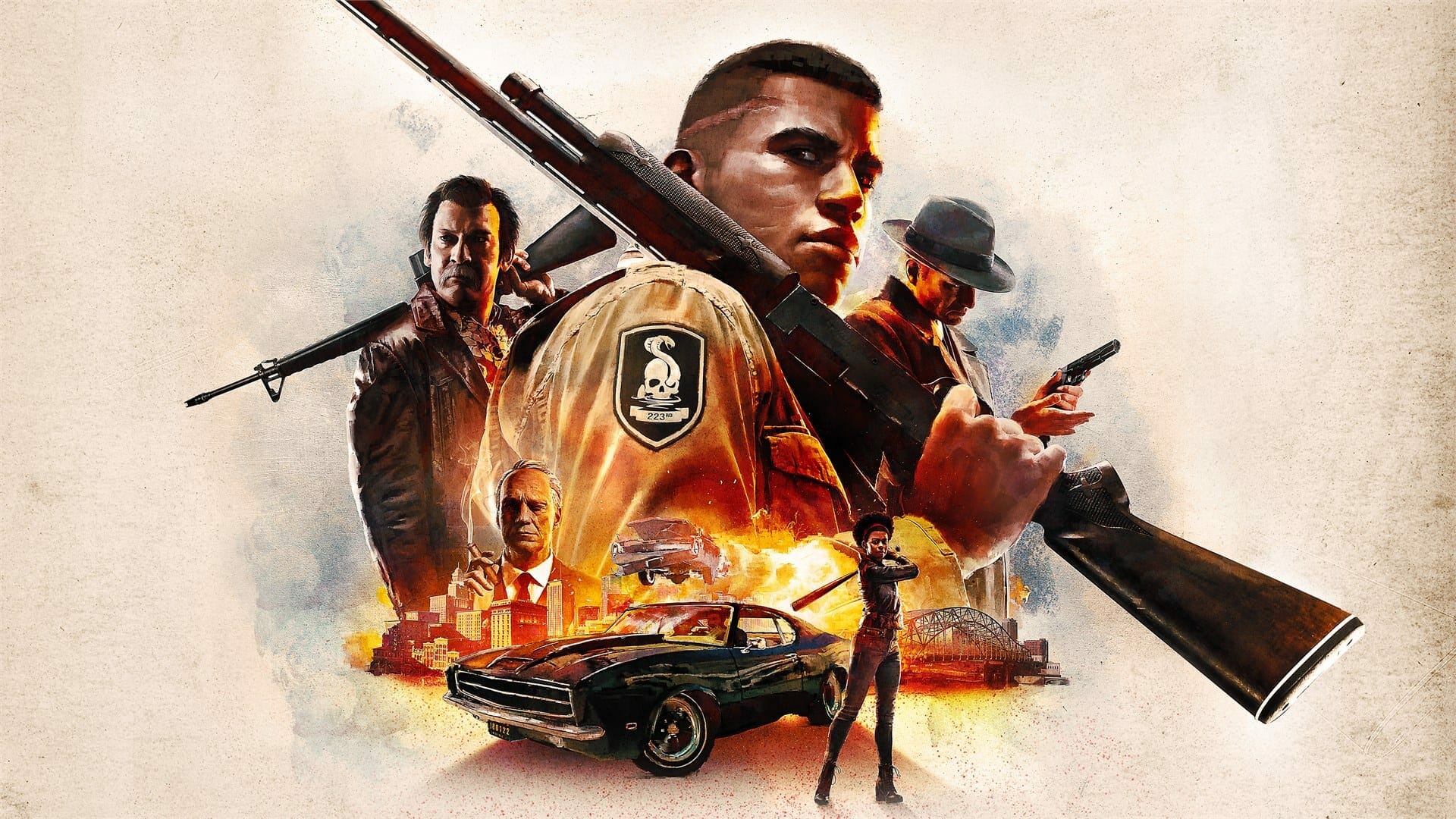