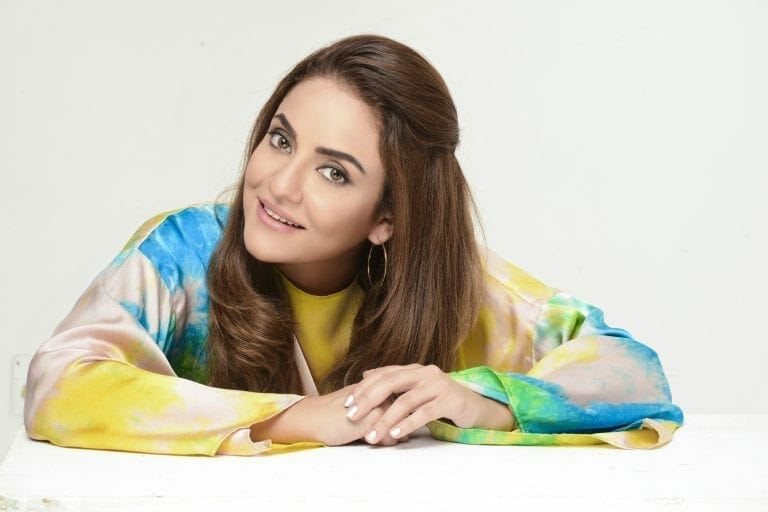 Ex-television host of a popular morning show, Nadia Khan has lodged a case in Dubai against the Chief Executive Officer (CEO) of a well known United States (US) talent agency who happens to be a Hollywood actor and producer, for allegedly assaulting her daughter. 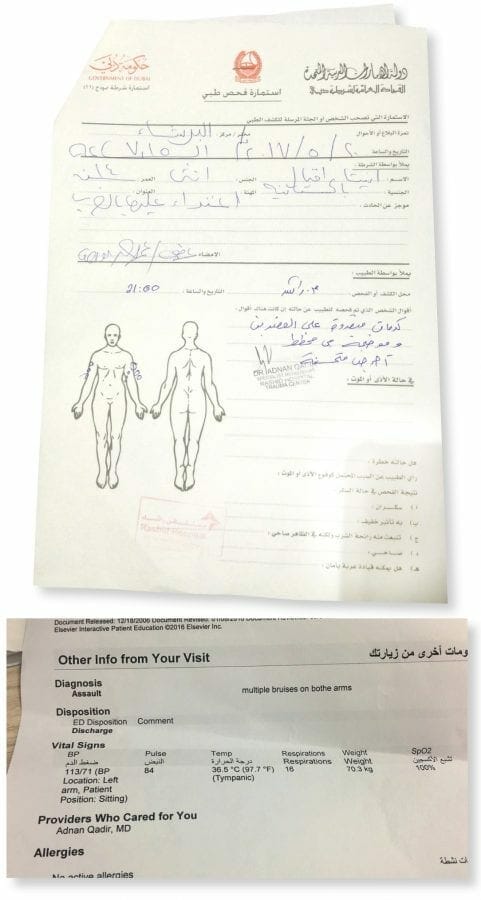 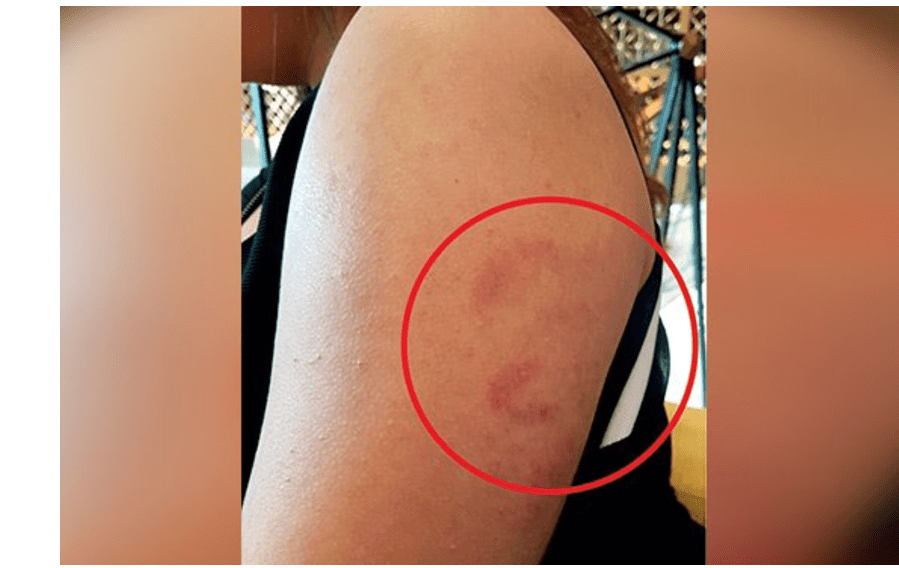 Khan accused that her daughter was given a two-line script and before she could finish, she was “grabbed and pushed so hard that she fell on one of the parents.” “No one has the right to touch my child let alone subject her to public humiliation and physical abuse,” Khan added. 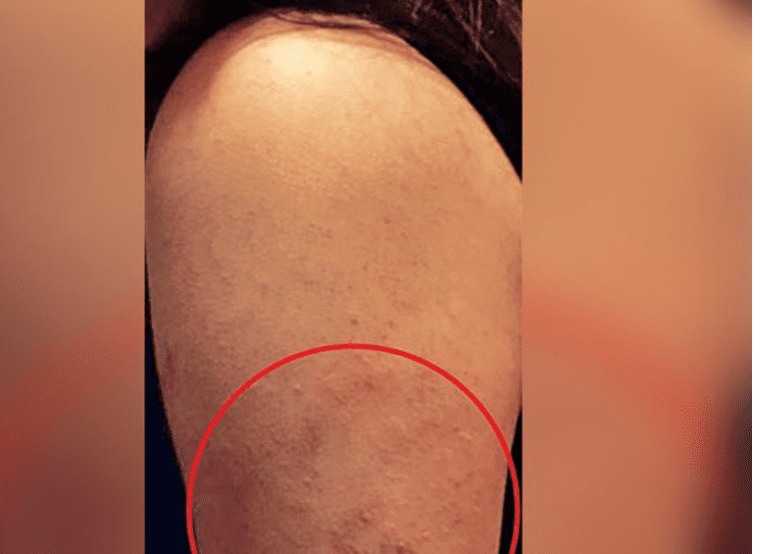 An independent organization, Xpress Journalists says that the talent agency like these claims to be Disney production lures the parents and claims to make their kids stars and not only this, they also demand huge amounts of money for giving acting classes. 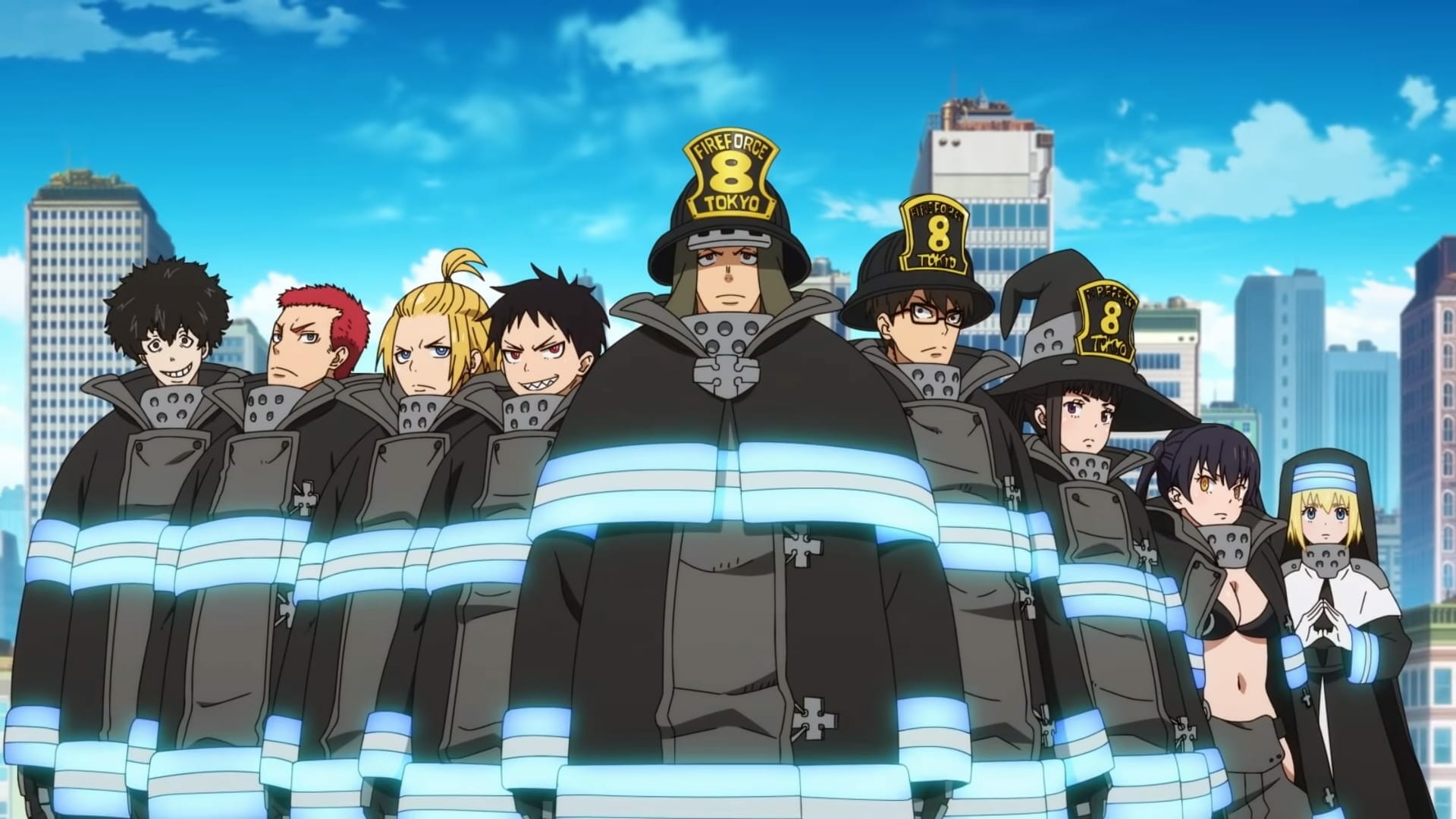