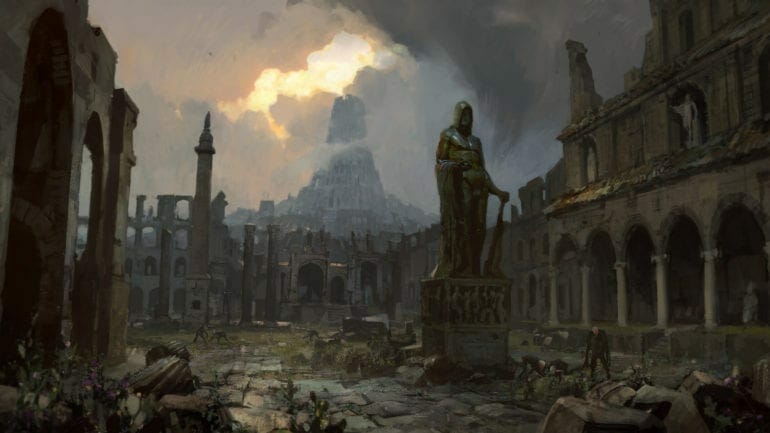 Path of Exile is a free-to-play action role-playing video game developed and published by Grinding Gear Games. Today the Path of Exile 3.10.1 Patch Notes have been revealed.

The following patch notes have been revealed for 27th March 2020.

What do you think about the Path of Exile 3.10.1 Patch Notes? Are you excited about Delirium? Let us know in the comments below and share your thoughts. 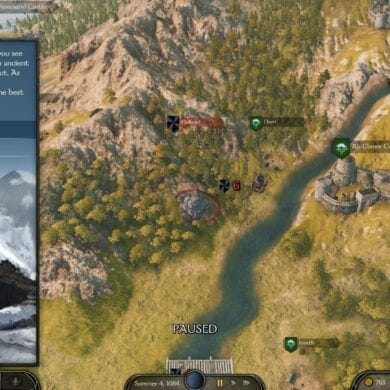