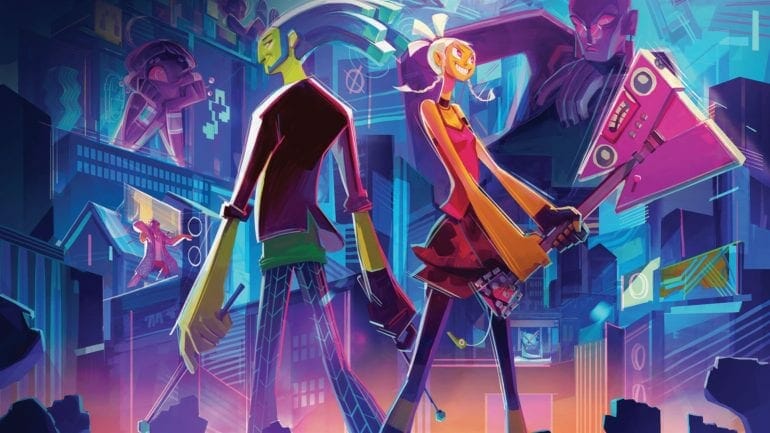 No Straight Roads is an upcoming action-adventure video game from Malaysian independent studio Metronomik and Sold Out Ltd. The title is coming to PS4, Xbox One, Nintendo Switch, and on PC via Epic Games Store. Now, the No Straight Roads System Requirements have been officially revealed as well.

The title puts you in the shoes of an indie rock duo that you can switch between anytime. Players will have to listen to music, learn enemy patterns, and fight in a rhythmic gameplay style.

To play this title on PC, you will need the following specificaitons

Based on these requirements players will need a decent i5 at least to fulfill the CPU requirements. It is a bit light on the GPU end, but you will still need something like a GTX 1060 with 6GB VRAM to max it out.

Players will also need to free up 25 GB of storage space and have at least 6 GB of RAM. We recommend upgrading to 16 GB in 2020, since a lot of games take up a decent chunk of available memory, and can often cause stutters when there isn’t enough available.

You can pre-purchase the game on Epic Games Store for 10% off.

What do you think about the upcoming game? Let us know in the comments below and share your thoughts. 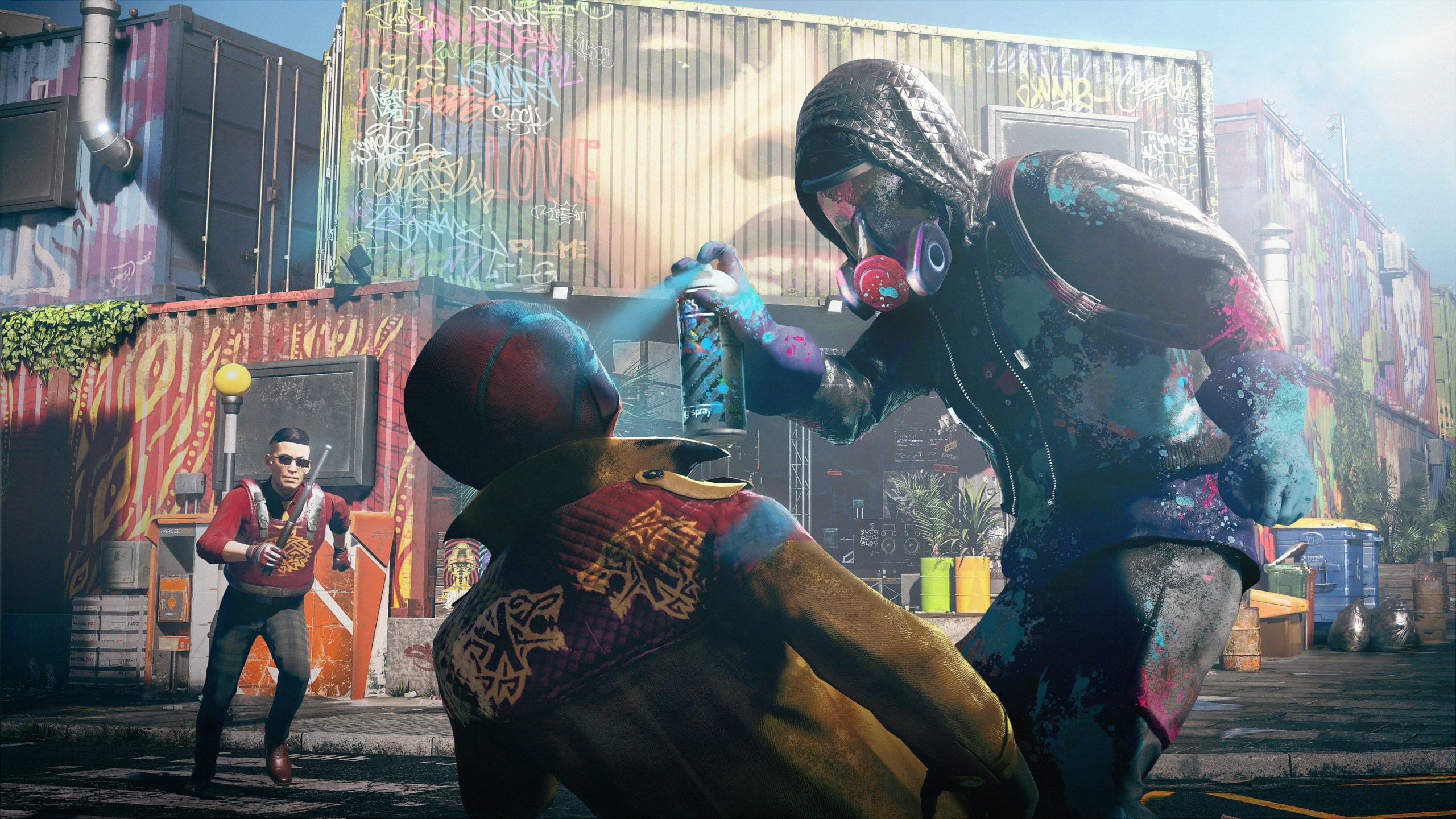