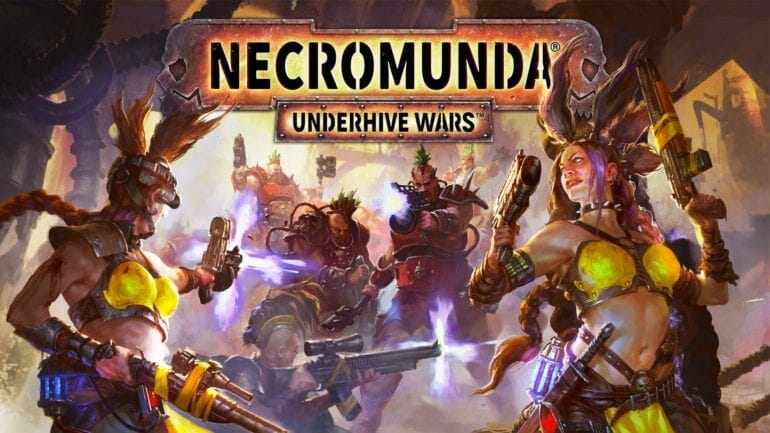 PC players can purchase the upcoming title through Steam right now. The game features various gangs that can take part in gang based online PvP.

To run this game on PC, you will need the following specifications

You will need a fairly decent system to play this game at high settings. An RX 580 is listed as one of the recommended GPUs paired with an i5-6600, or an AMD Ryzen 3 1200. You also need 16 GB of RAM to play the title. Oddly enough, the requirements don’t include how much storage you need, but given how most modern titles take up to 40-80 GB, you should free up some space.

You can now pre-purchase the title on Steam with a 20% discount.

Here are some features listed for the upcoming title. 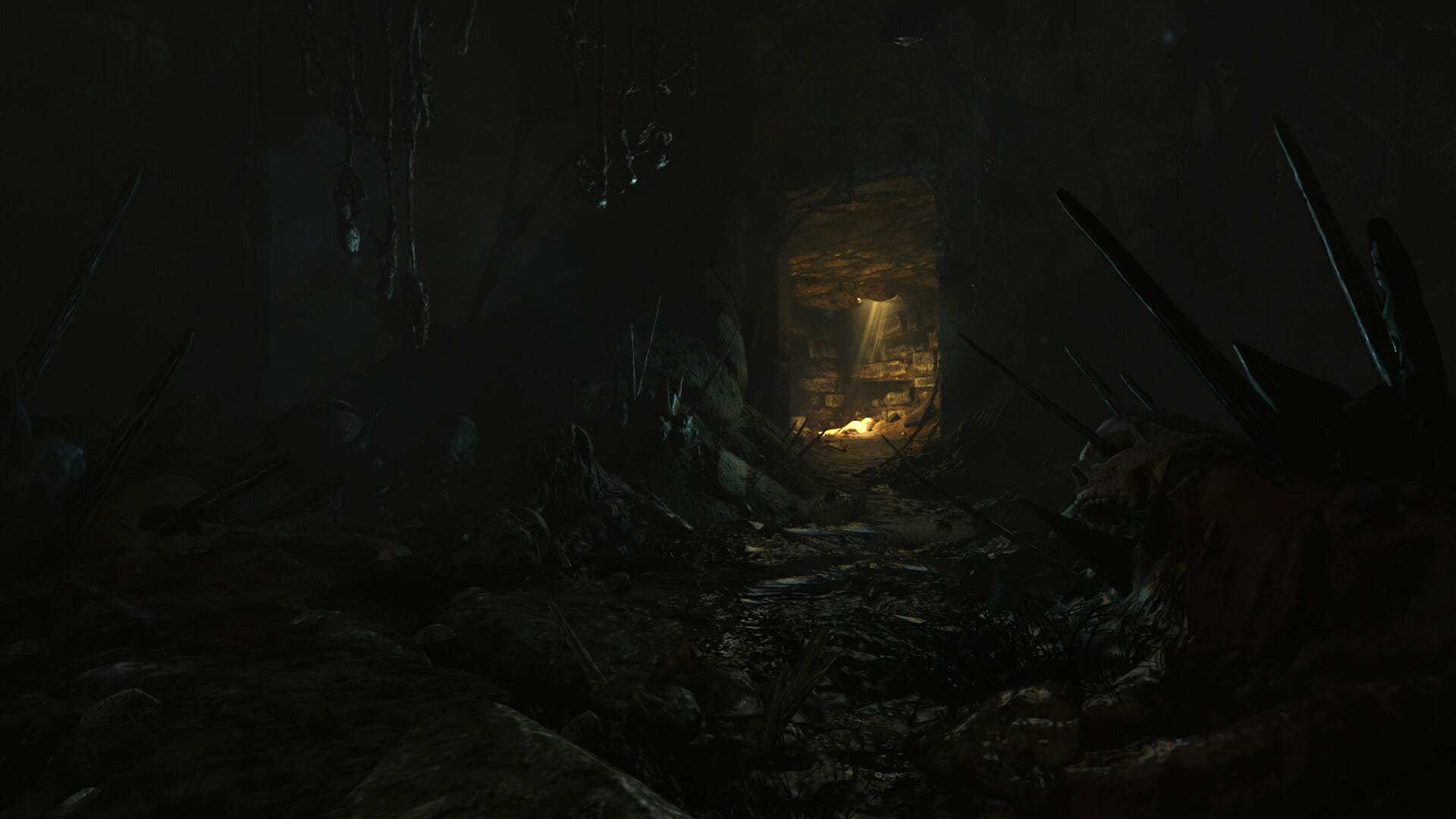