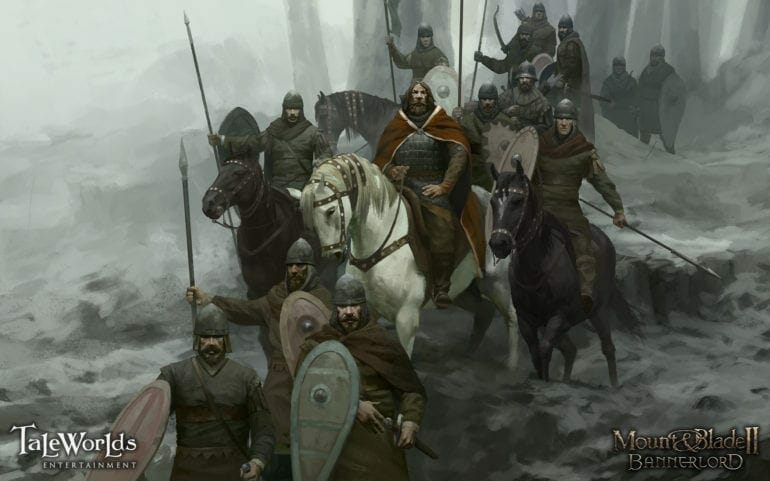 The game is currently available on Steam as an early access title.

Here are the latest patch notes

Mount and Blade 2: Bannerlord on Steam

The game is currently available on Steam as an Early Access title.

You can purchase it from the following link.

If you purchase till 13th April, you will get 10% off, and more discount if you own previous entries. 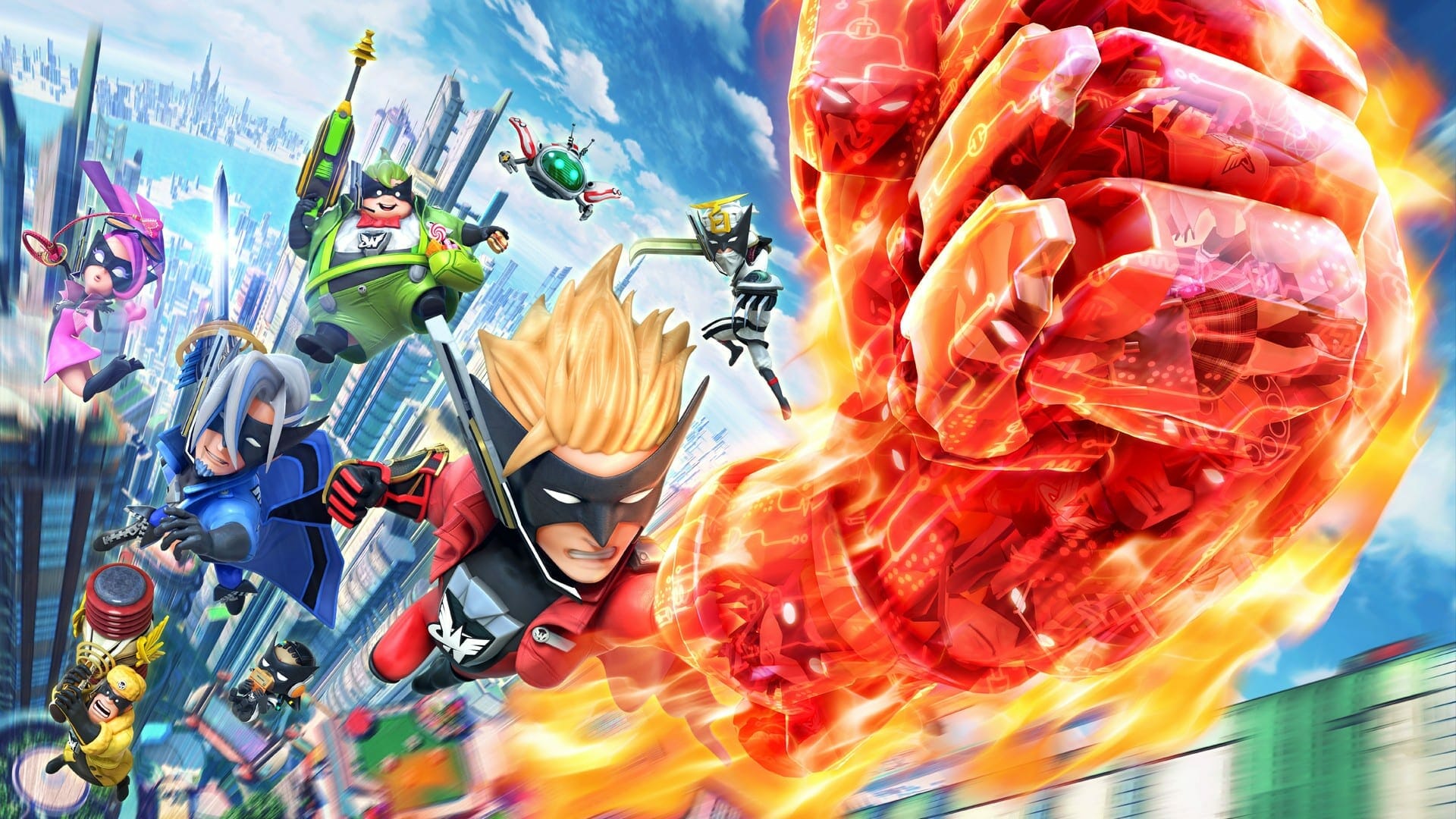