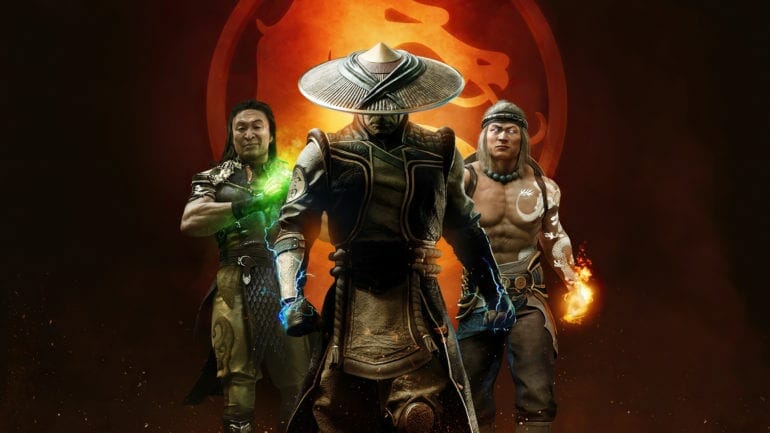 This is one rough week for the Denuvo, that provides DRM protection on PC games. Various newer titles used the latest versions of Denuvo, and remain uncracked for months at a time. However, it seems scene groups have managed to bypass these and cracked multiple games in a row. Now, with Mortal Kombat 11 cracked alongside a bunch of other titles, we’ll have to see what Denuvo comes up with next.

One of the more recent groups, Empress, has managed to cracked three recent titles, including Mortal Kombat 11, Tekken 7 Cave of Enlightenment, and Total War THREE KINGDOMS A World Betrayed. Yesterday, CPY cracked Death Stranding, Mafia Definitive Edition, and PES 2021. This simply isn’t a good week for Denuvo, at all.

We’ll have to see what games these scene groups target next. 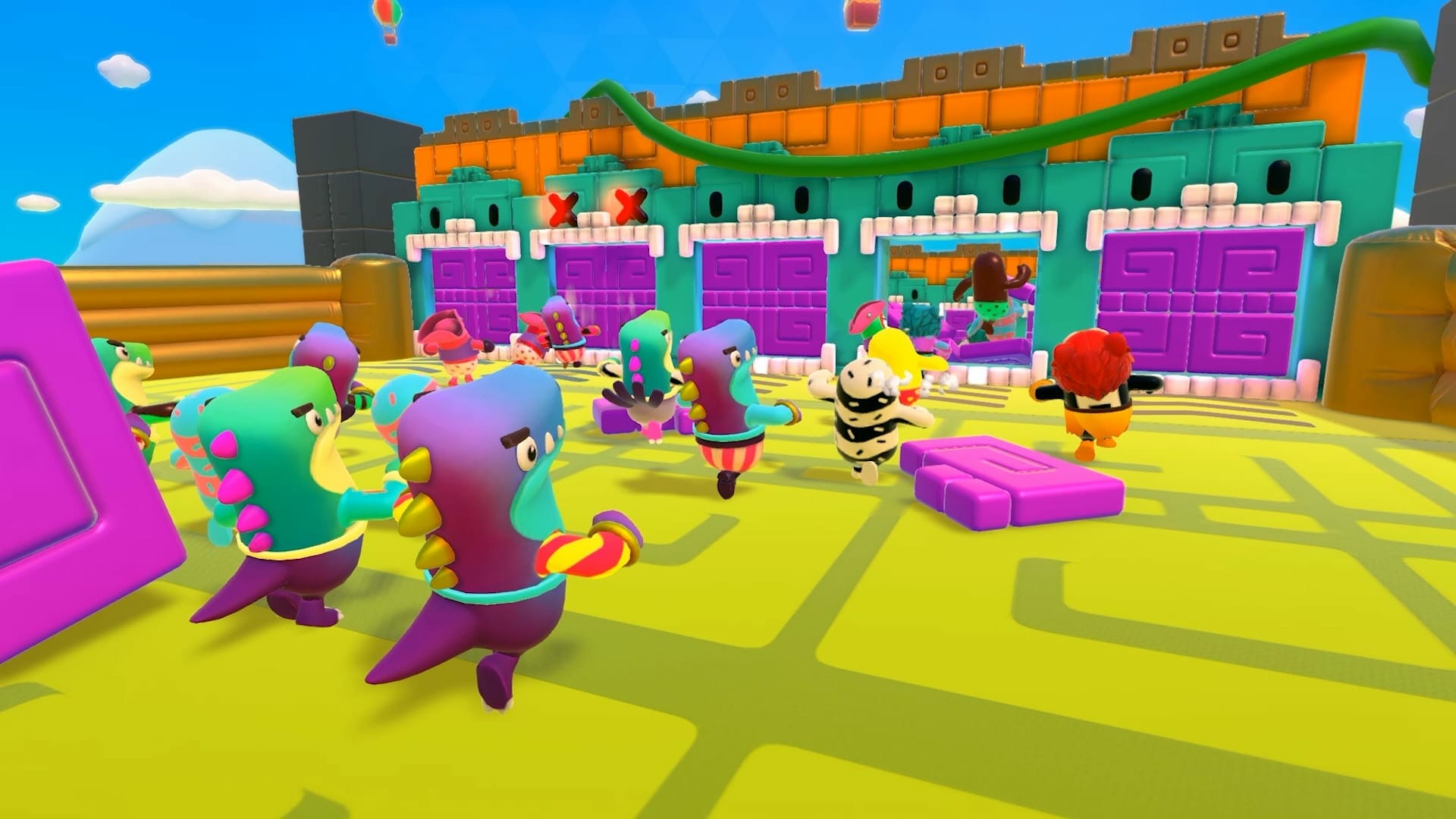