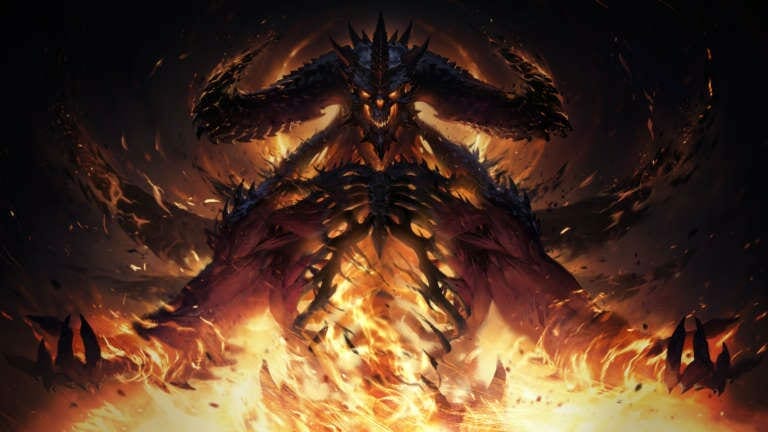 With BlizzCon right around the corner, a lot of details about their upcoming projects have leaked. Now, with even more Diablo 4 Details Leaked, we have a good idea of what the game is going to be like.

The latest leak comes from a very credible source that has previously leaked titles including Persona 5 scramble and Ghost Recon Breakpoint.

The leak comes from PracticalBrush12, and he’s explained tons of new things about Diablo 4. You can visit his original post here, but we’ll summarize all he’s said below.

Confirmed classes include the following, according to this leak 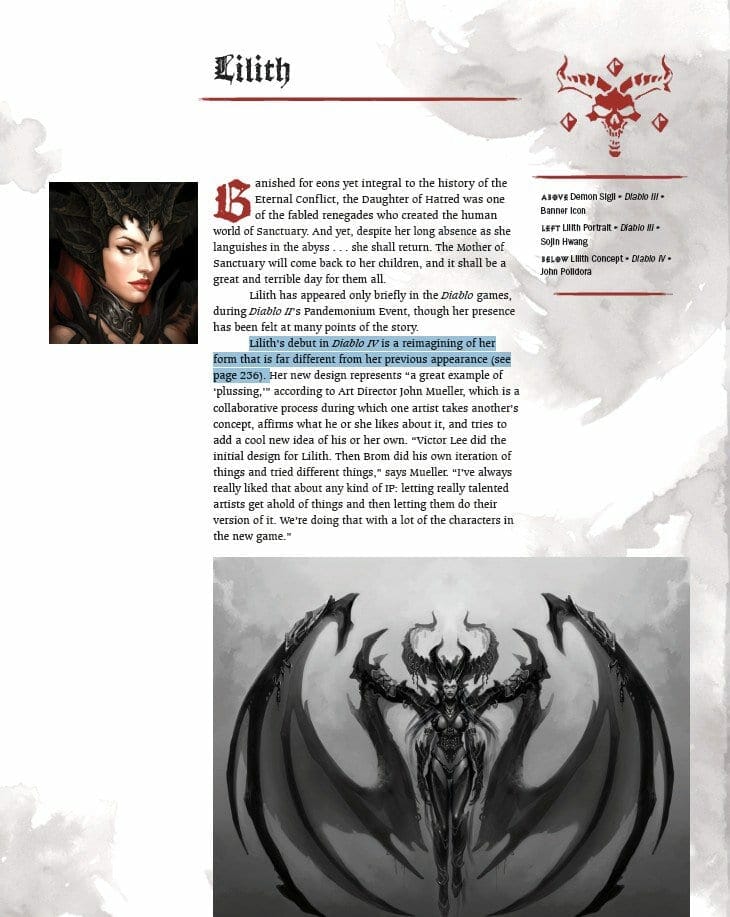 For now, we’ll keep this in the rumor category, and since the leaker hasn’t provided a source, take this with a grain of salt.

Here’s a screenshot of the original post, just-in-case it gets deleted.

Daniel Ahmad, who is a prominent figure in the gaming industry on Twitter has also confirmed that this leak lines up with what the’s heard.

This lines up with everything I've heard about Diablo IV.

The game is shaping up well and is definitely what fans would want out of the game. Takes what people loved about D2 style, improves on D3 combat. https://t.co/5aXaQk528M

Diablo 4 is definitely going to be shown at BlizzCon, and we can’t wait to see what they have in store for us, after that extremely awkward reveal of Diablo Immortal last year.

What do you think about this leak? Let us know in the comments below and share your thoughts.