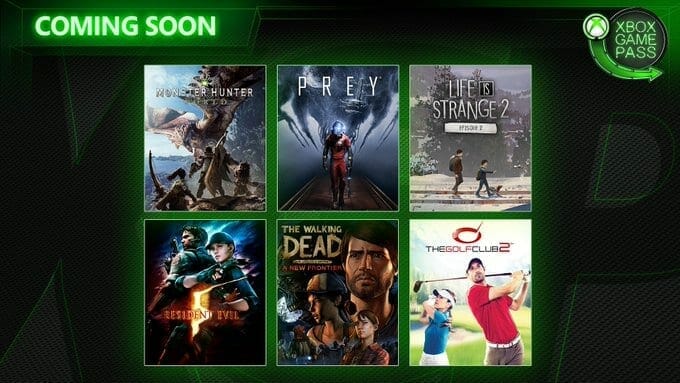 Xbox Game Pass is a subscription service from Microsoft for use with its Xbox One games console. Described as the “Netflix for gaming”, you can’t go wrong with Game Pass, with an excellent selection of games and the ability to play exclusives at launch, Game Pass is something all Xbox users should have. Now, even more titles including the highly successful Monster Hunter: World, Prey and more are headed to the service.

These include the following titles

These are all pretty excellent titles, especially considering that 3 of them are pretty recent, and Monster Hunter: World is still going everywhere for full price. If you’re a new or an already subscribed user, this is an absolutely phenomenal deal.

Prey is another excellent title, developed by Arcane Studios and published by Bethesda. One of the best immersive sims of the past decade, with great gameplay, and a fantastic story, it’s worth every penny.

Resident Evil 5 is another solid title back from the Xbox 360 era, and it holds up fairly well even today. With the option to play co-op and a new setting, it’s also a worthy title of your time. You can start your free trial for Game Pass, here.

In the age of services, this is a much better option than both PS Now and PS Plus, because it offers a really large library of games, that no other service does, including classics and new one’s.

What do you think about all these titles being added to the service? Are you excited? Let us know in the comments below and share your thoughts. 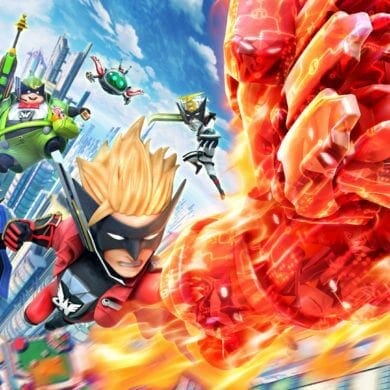