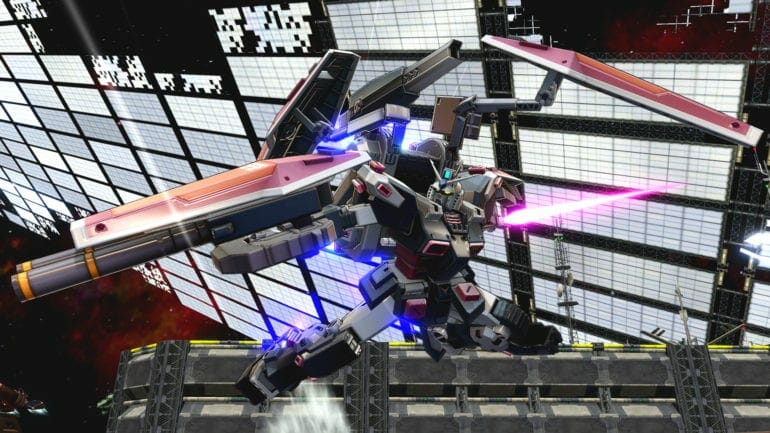 Mobile Suit Gundam: Extreme Vs. MaxiBoost ON is an arcade Gundam title from Bandai Namco Entertainment. It is now officially available on the PS4, and players can jump into it right now.

For now, the title has only been announced for the PS4. Here’s hoping it comes to PC as well, as most Bandai Namco Entertainment titles do.

Check out the launch trailer for the PS4 title below

Players can control upto 185 units from the Gundam universe, including the exclusive Montero and Zaku Amazing. Players can take part in both offline and online modes with up to 18 players from all over the world. Following battle modes are available in-game

Fans can get their hands on the HORI Arcade Stick, with an original design from MOBILE SUIT GUNDAM EXTREME VS. MAXIBOOST ON, exclusively on the BANDAI NAMCO Entertainment Europe e-commerce store.

Mobile Suit Gundam: Extreme Vs. MaxiBoost ON on the PlayStation Store

You can now purchase the game on the PlayStation Store from the following link. It is available for $60 on the US Store. Players will require an active PS Plus subscription to take part in online modes.

What do you think about the newest title in the Gundam series? Let us know in the comments below and share your thoughts. 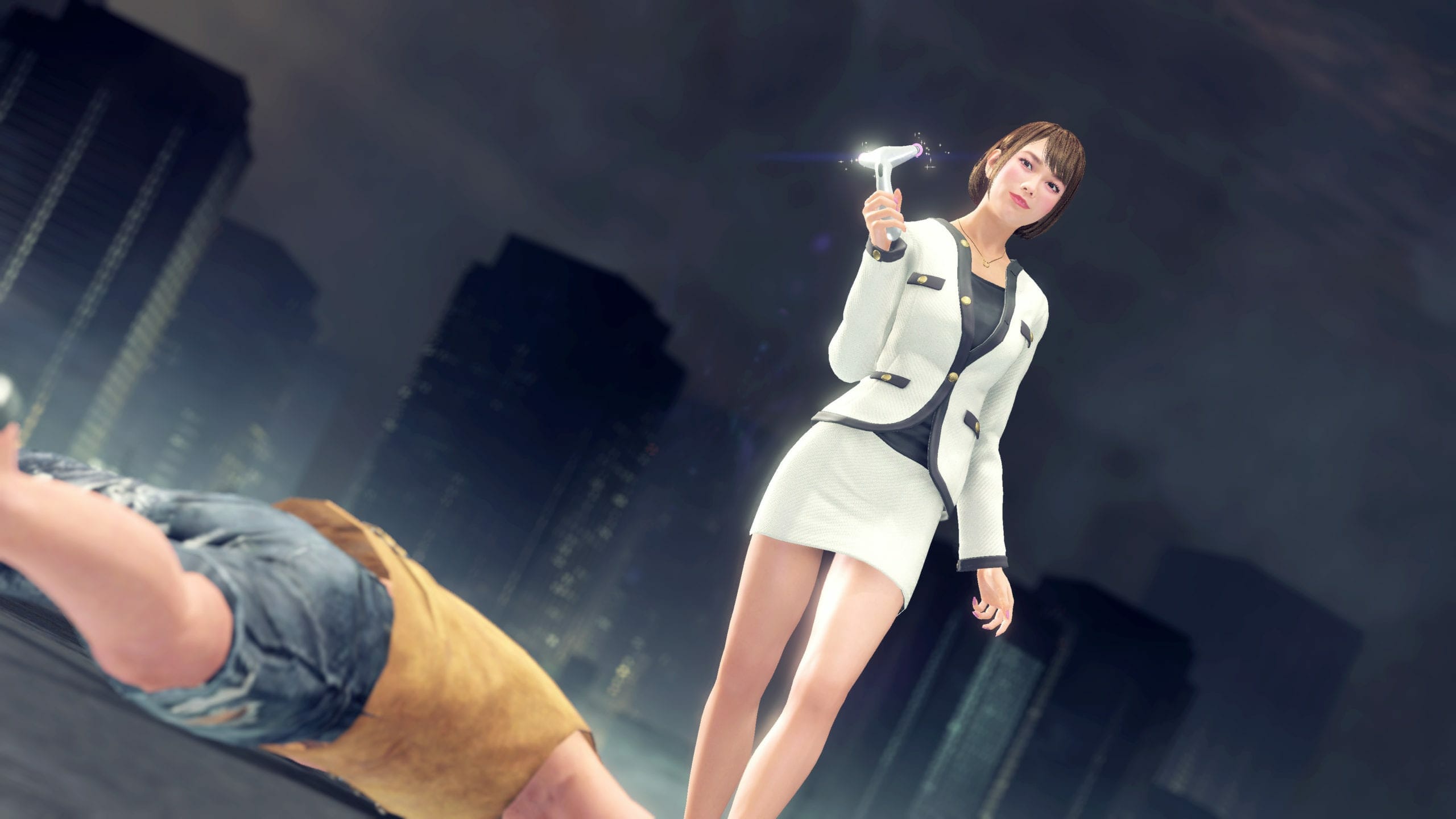 Yakuza: Like a Dragon Pre-Order Bonus Revealed for PC and Consoles