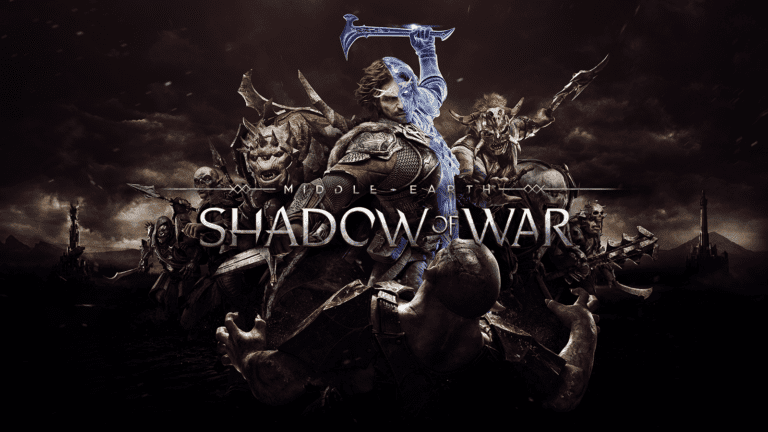 Middle-Earth: Shadow of War an upcoming free-to-play role playing game which is being developed by Monolith Productions and soon will be published by Warner Bros on October 10, 2017, nationwide. It will be released for consoles like PS4, Xbox One, and Microsoft Windows. All above it will also be available for iOS and Android users. Shadow of War is a sequel to 2014’s Middle-earth: Shadow of Mordor. Set between the events of “The Hobbit” and “The Lord of the Rings”. The game takes heavy inspiration for these movies.

Shadow of War allows you to go behind the lines of the enemy to build up your army and win epic battles, conquer fortresses and take control of Mordor from within. You also might have to face the wrath of the Dark Lord Sauron and his Ringwraiths in this release.

Middle-Earth: Shadow of War is one of the Action RPG which is set in an open-world environment. The game is played from a third-person perspective. Following from its predecessor, the player is controlling the game’s protagonist Tailon. He has numerous battle and athletic abilities as a Ranger of Gondor. He also has some unique abilities which were provided to him by the spirit of the elf lord. The game includes some quests which will allow the player to boost up his abilities. 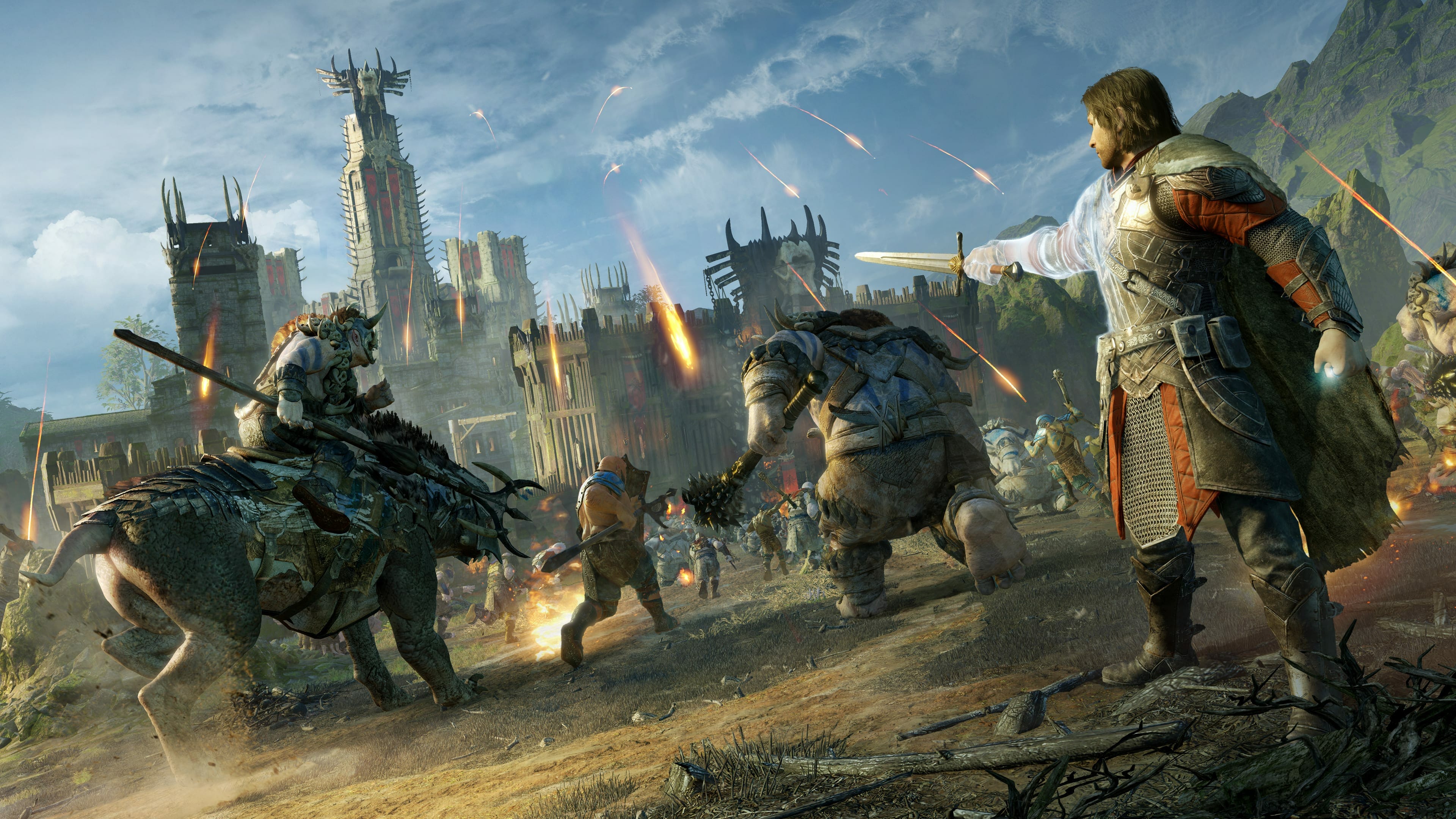 The Nemesis System is expanded into the introduction in Shadow of Mordor to imply a larger chunk of the world. It will include other characters as well. The players will be able to transfer their Nemesis and their most loyal followers from Shadow of Mordor to Shadow of War.

System Requirement required to play this game is as follows.