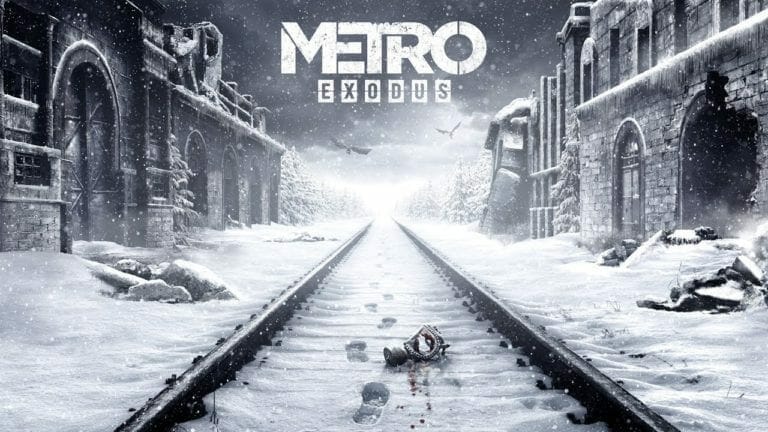 Metro Exodus for Xbox One, which is releasing on February 22nd, 2019, is a story-driven first-person shooter with stealth and some survival horror elements. There have been two previous games in the series, Metro 2033 and Metro Last light. Now we see Metro Exodus for Xbox One. With details about its gold edition, season pass and price having just been released.

According to a listing on the Microsoft store, the preorder is now available for Xbox one and contains Metro 2033 redux. Metro 2033 redux is a bundle that contains HD remasters of both Metro 2033 and Metro last light in it. So you can essentially get the entire series on Xbox One for $60 right now. The file size is set to be at approximately 7.94 GB.

A gold edition of Metro Exodus for Xbox One is also listed on the Microsoft Store. Priced at $84.99, this gold version will include the Metro 2033 redux and a Metro Exodus for Xbox One Expansion Pass. Very little is known about this expansion pass, however. The description says that the exact contents are still yet to be determined. But players can expect “hours of gripping single-player story-driven action of the highest quality”.

A file size has not yet been disclosed for the expansion pass. Judging the price of the gold edition, we can speculate that this will be akin to a season pass. And that Metro Exodus for Xbox One has plans to have a fair amount of future DLC.

In case you want to watch the E3 2018 gameplay trailer of the new Metro game, here it is:

In case you are playing on PC, here are the system requirements for both Metro 2033 redux and Metro Last Light Redux.

Are you excited for Exodus? Have you been playing the Metro series? Will you be pre-ordering this? Let us know in the comments below! 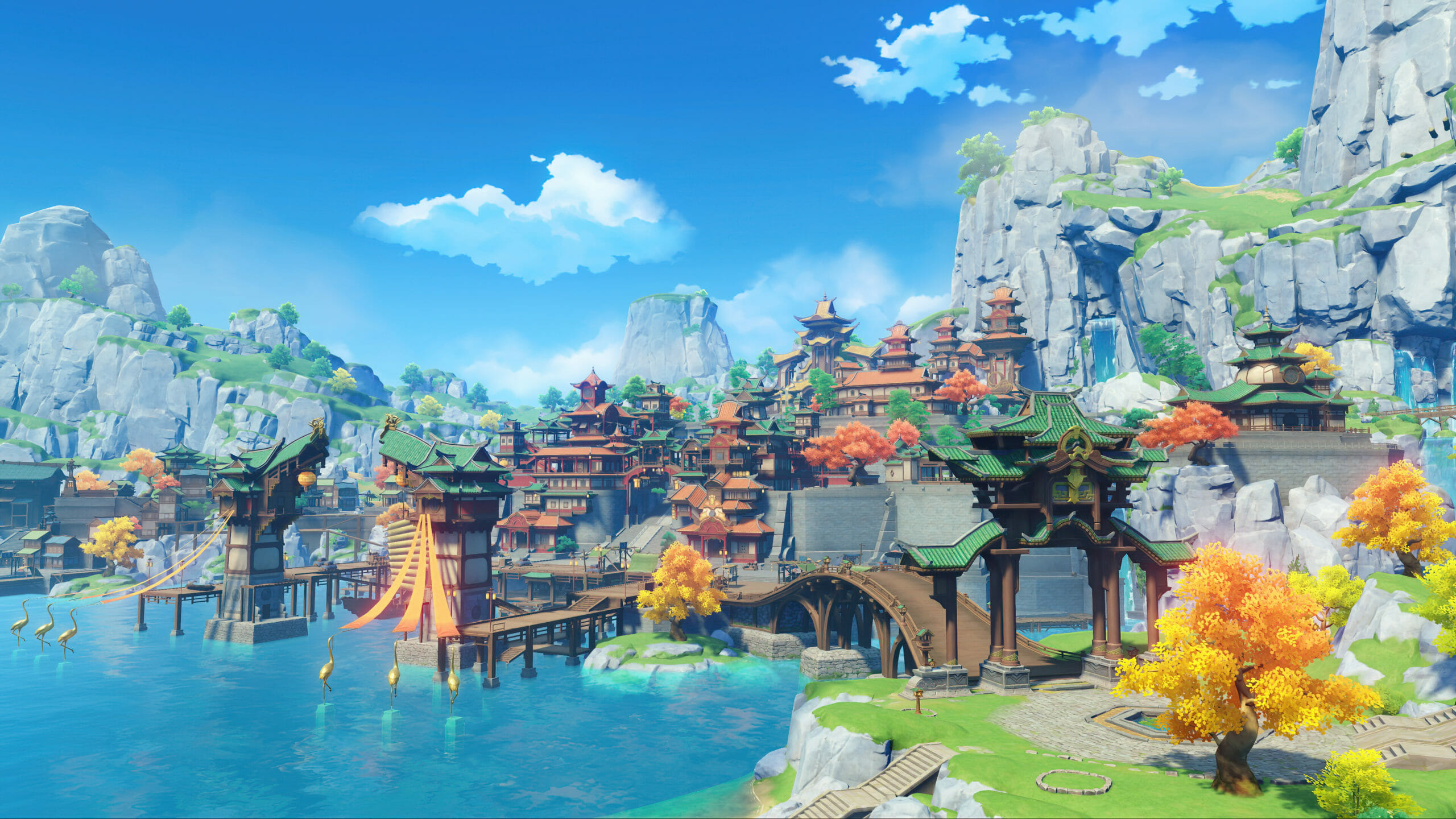