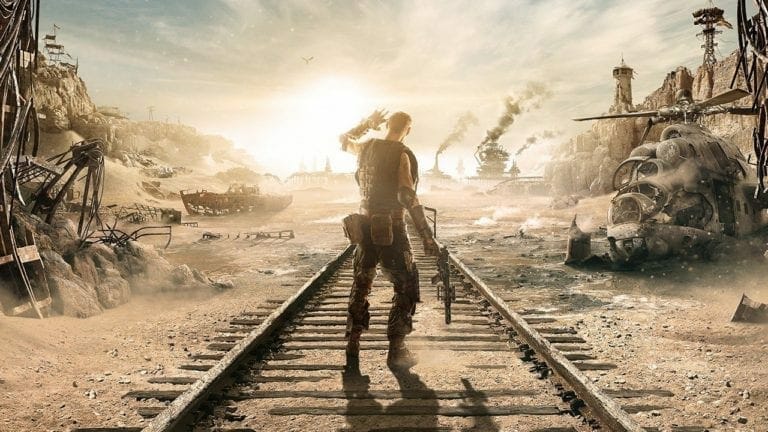 Metro Exodus is an upcoming first-person shooter video game developed by 4A Games and published by Deep Silver. It is the third installment in the Metro video game series based on Dmitry Glukhovsky’s novels. The game has gained quite the drama, with the Epic Store exclusivity deal. Now the Metro Exodus Day One Patch Notes have been revealed.

The Day One patch mostly brings bug fixes and some general performance optimizations. Below are the updates in detail.

We’re dying to play Metro Exodus and can’t wait to get our hands on it. The Steam drama aside, we hope the game does well, and the fans are happy with the product.

What do you think about the Metro Exodus Day One Patch Notes? Let us know in the comments below and share your thoughts. 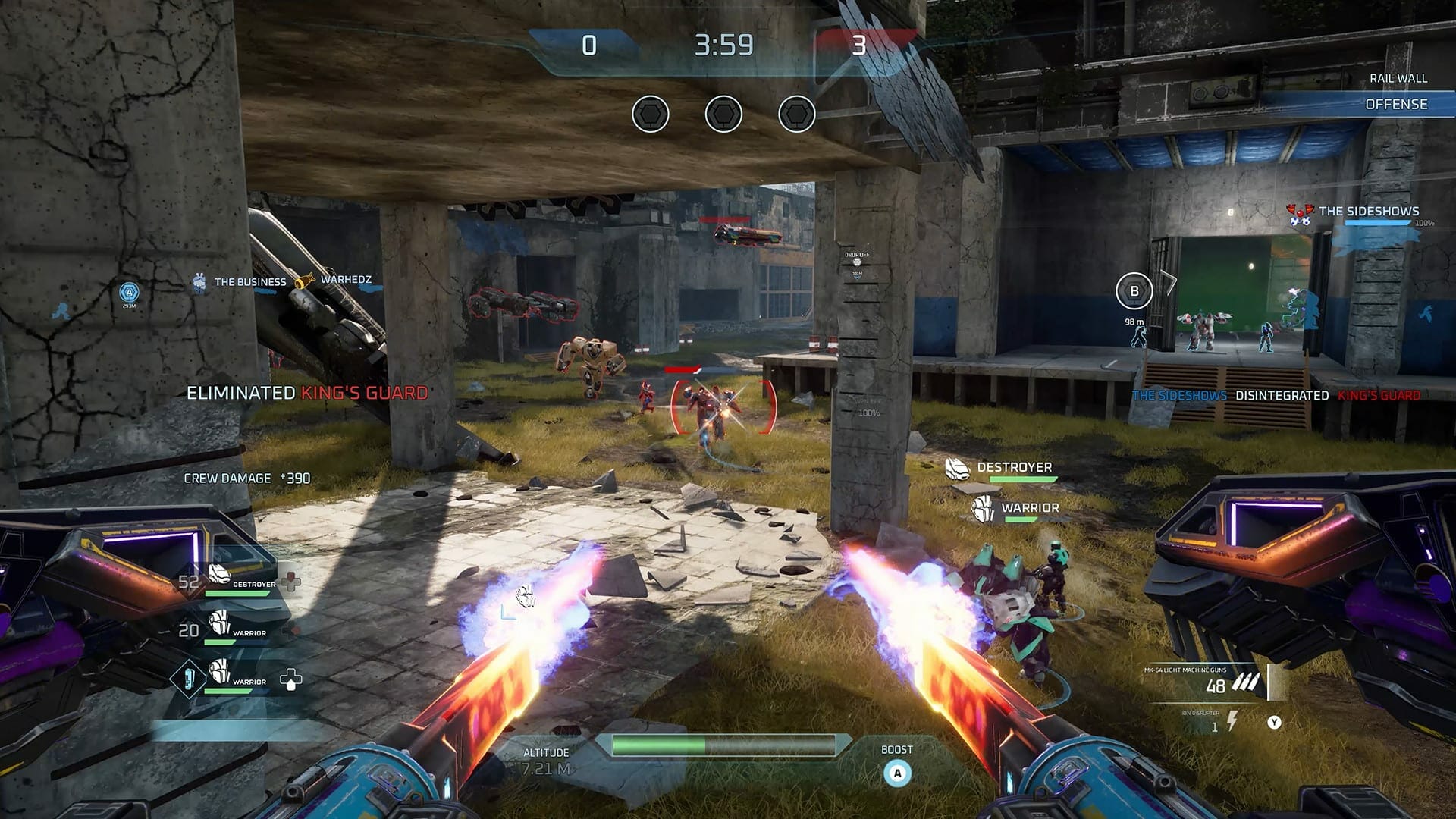 How to Change FOV in Disintegration On PC