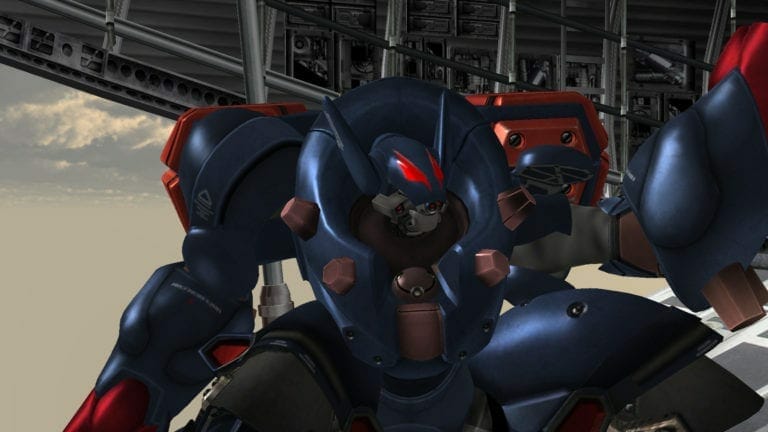 Metal Wolf Chaos XD is a modernized re-release of FromSoftware‘s 2004 mech shooter with upgraded visual fidelity, refined controls, and gameplay, a new save system, and 4K + 16:9 support for modern displays. The game is being published by Devolver Digital and now it seems that the Metal Wolf Chaos XD Release Date has been revealed as well.

So if you head over to the changelog of Metal Wolf Chaos XD on SteamDB, you’ll find something very interesting, check it out below

According to the changelog, the Release Date for the game is 20th May 2019. This release date was removed back in February, but the changelog is still viewable.

Now, this could mean a couple of things, either the release date is actually different, or maybe Devolver Digital wants to hype up the release date reveal for a later time, before the launch.

The game is supposed to come out this year for sure, and May does seem like a good time for it, so we’ll just have to wait and see for an official announcement from the publisher themselves.

The game only has a reveal trailer so far, that shows bits of cutscenes from the game, with better textures and resolution. No gameplay has been shown yet, but we’re expecting something to be shown soon. Check out the reveal trailer below

You can read their detail description about the game on the Steam page here. While you’re here make sure you read about our various guides on The Division 2 with fixes to improve your experience on both PC and consoles.

And yes, this is a FROMSOFT game, featuring some of the most hilarious voice acting in gaming history.

What do you make of this changelog? Do you think the game is coming out in May? Let us know in the comments below and share your thoughts. 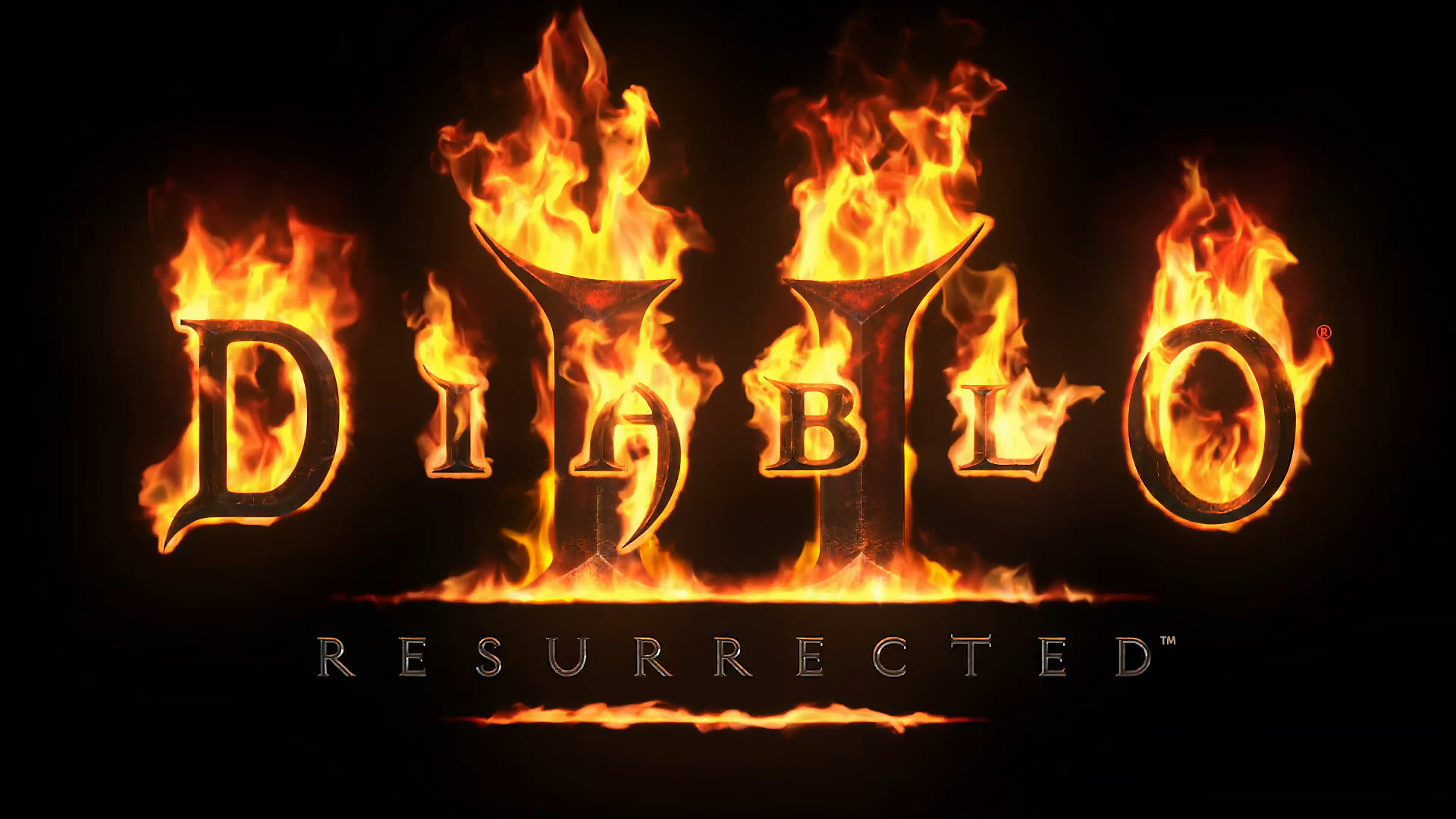