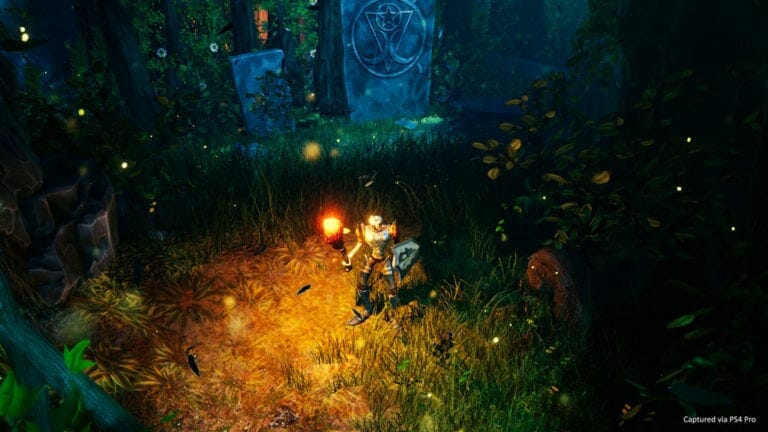 PlayStation has finally released the first MediEvil Gameplay Trailer with a bunch of screenshots just in time for Halloween.

Check out the glorious Gameplay trailer for MediEvil, showcasing the remake of the game, with new visuals, gameplay mechanics, and comparisons with the original version of the game

From the description under the trailer

The game which was originally rumored to be a Remaster collection, but it has turned out to be a full remake of the original PS1 release, and while it does feel a little rough from this video, we’re expecting it to be better when it comes out.
This isn’t just upgraded visuals, minor tweaks in gameplay or higher resolution and framerate, this is a full remake.

Check out some screenshots for MediEvil captured on PS4 Pro 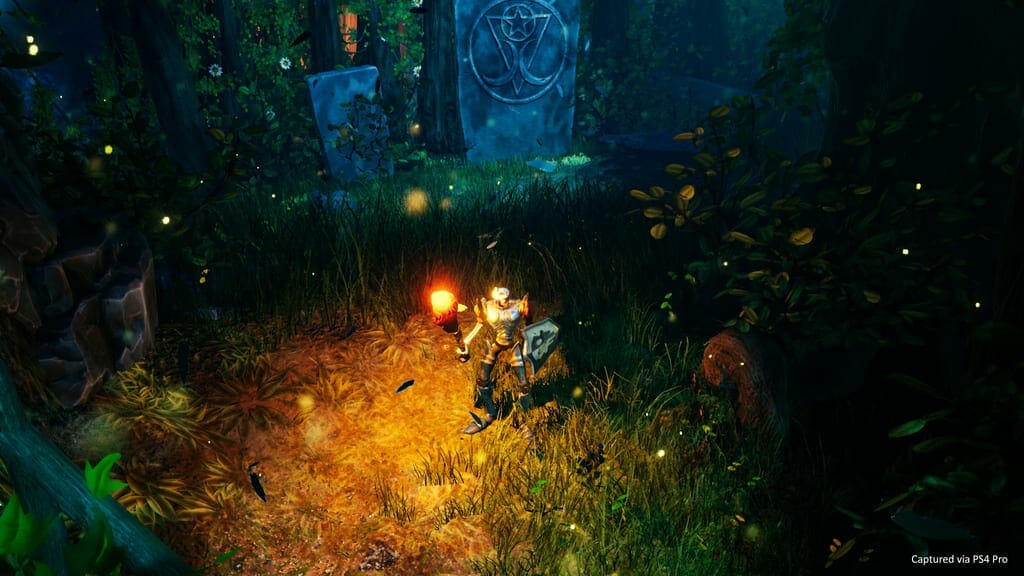 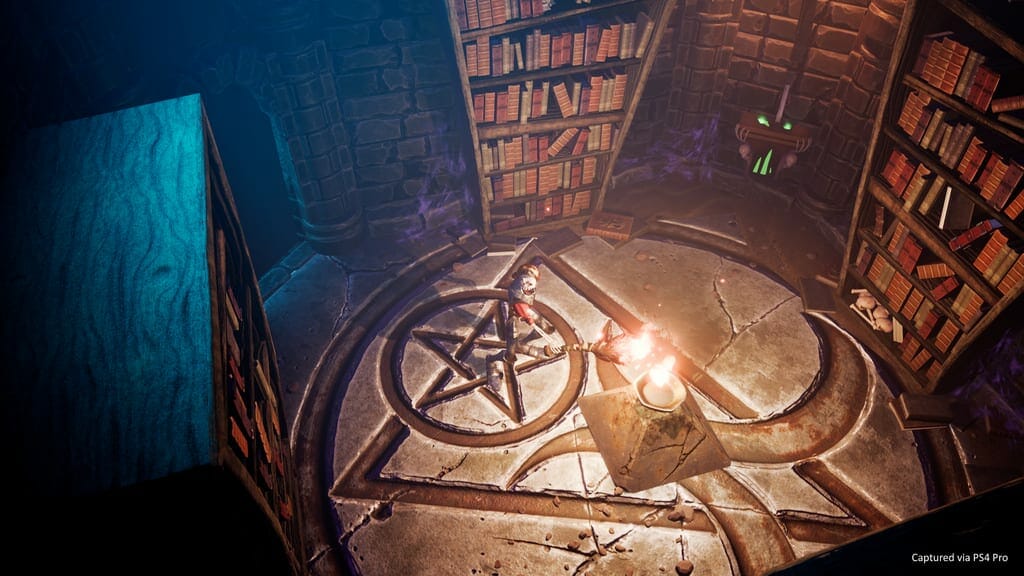 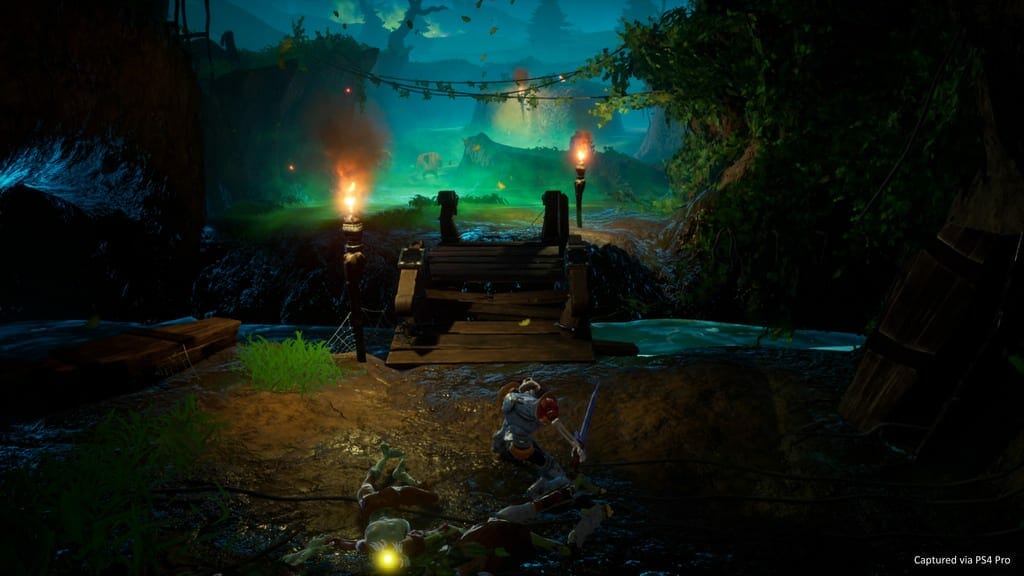 Sony has been bringing back a lot of classic games from PS1 to PS4, including Crash Bandicoot, Spyro the Dragon, which even though remastered, look absolutely beautiful and this is a full remake, so we’re expecting to play like a modern game as well.

We expect more classic games coming to current generation consoles in the form of remasters and remakes and it isn’t exactly a bad thing, at all.

What did you think about the MediEvil Gameplay Trailer? Are you excited about the game? Let us know in the comments below. 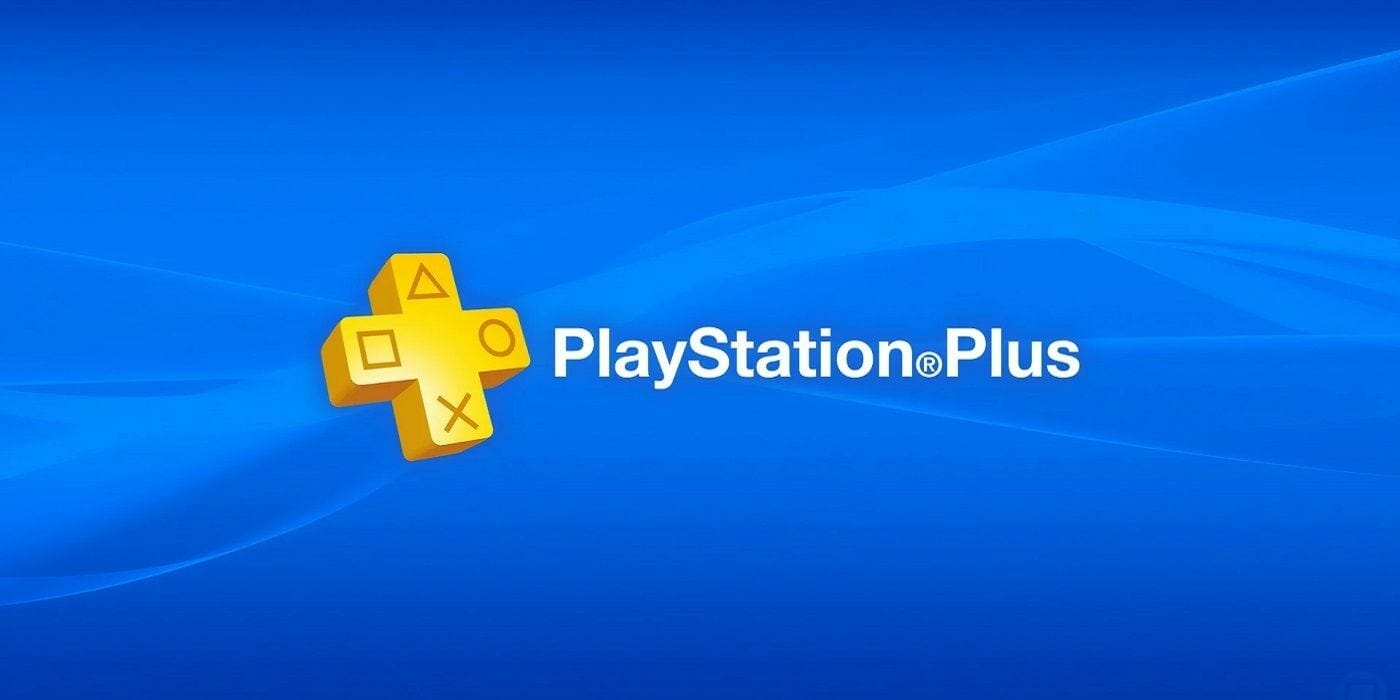