Marvel Ultimate Alliance 3 Announced at The Game Awards 2018, Releasing in 2019

The Game Awards 2018 is here bringing us all of the exciting new trailers and awards for different categories like Best Multiplayer game, Game of the Year etc. Marvel Ultimate Alliance 3 at The Game Awards just got announced and will be released exclusively for Nintendo Switch coming in 2019. 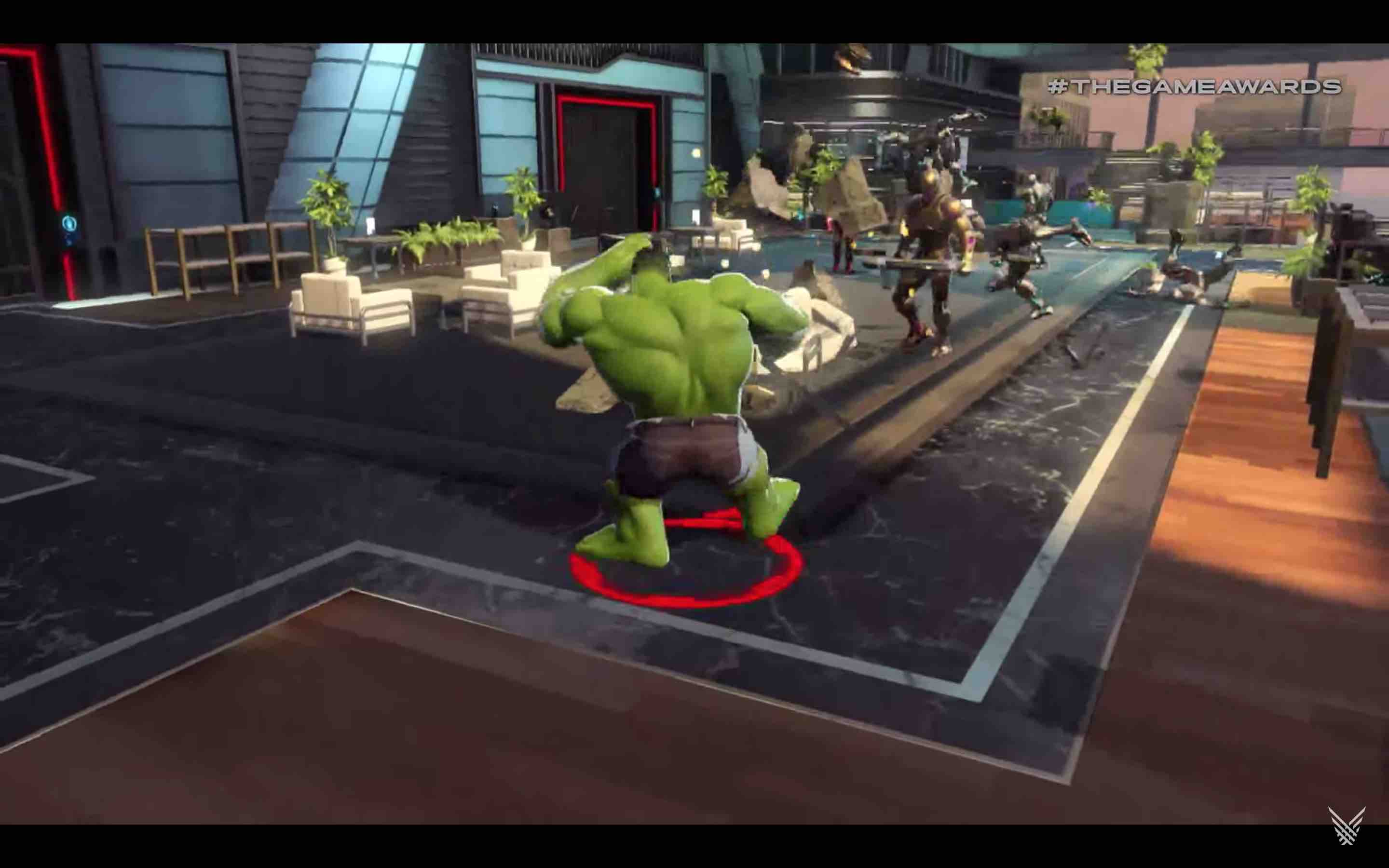 Marvel Ultimate Alliance 3 was just announced at The Game Awards 2018 showing us the gameplay of the game. The game will have many Marvel villains and you get to defeat them from a pool of huge Marvel heroes. From Spiderman to Thor, Hulk, and Wolverine. The game is Nintendo Switch exclusive. Check out the trailer down below

The game is coming to Nintendo Switch in 2019. Let us know what do you think about this reveal in the comments below.