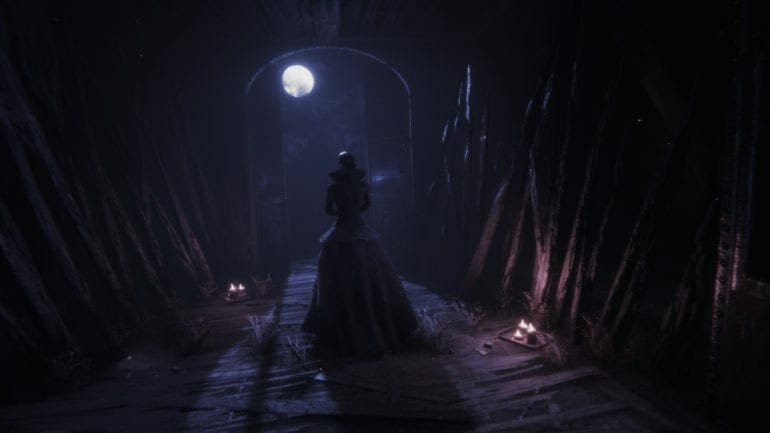 Maid of Sker is an upcoming first-person survival horror developed and published by Wales Interactive. Unlike their previous titles that are more suited to the FMV genre, this is similar to Resident Evil 7. The title is coming out and this month, and will be available on PC via Steam. The Maid of Sker System Requirements have also been revealed on its Steam page.

There are plenty of horror titles coming out this year, and this is one of the more interesting ones. This title is inspired by Welsh folklore fusing psychological, gothic, and British horror.

If you want to play this game on PC, you will need the following specifications

Based on these requirements, the title isn’t very demanding. Older systems might struggle, but these are fairly manageable requirements, and many modern GPUs won’t have a big problem. The storage requirement isn’t that high either, and you need only 14 GB of free space available.

According to the Steam page, the title also supports 4K resolution and uncapped framerate as well.

Maid of Sker on Steam

You can add the title to your wishlist right now on Steam.

How to fix Fall Guys Ultrawide Issues on PC (Steam) 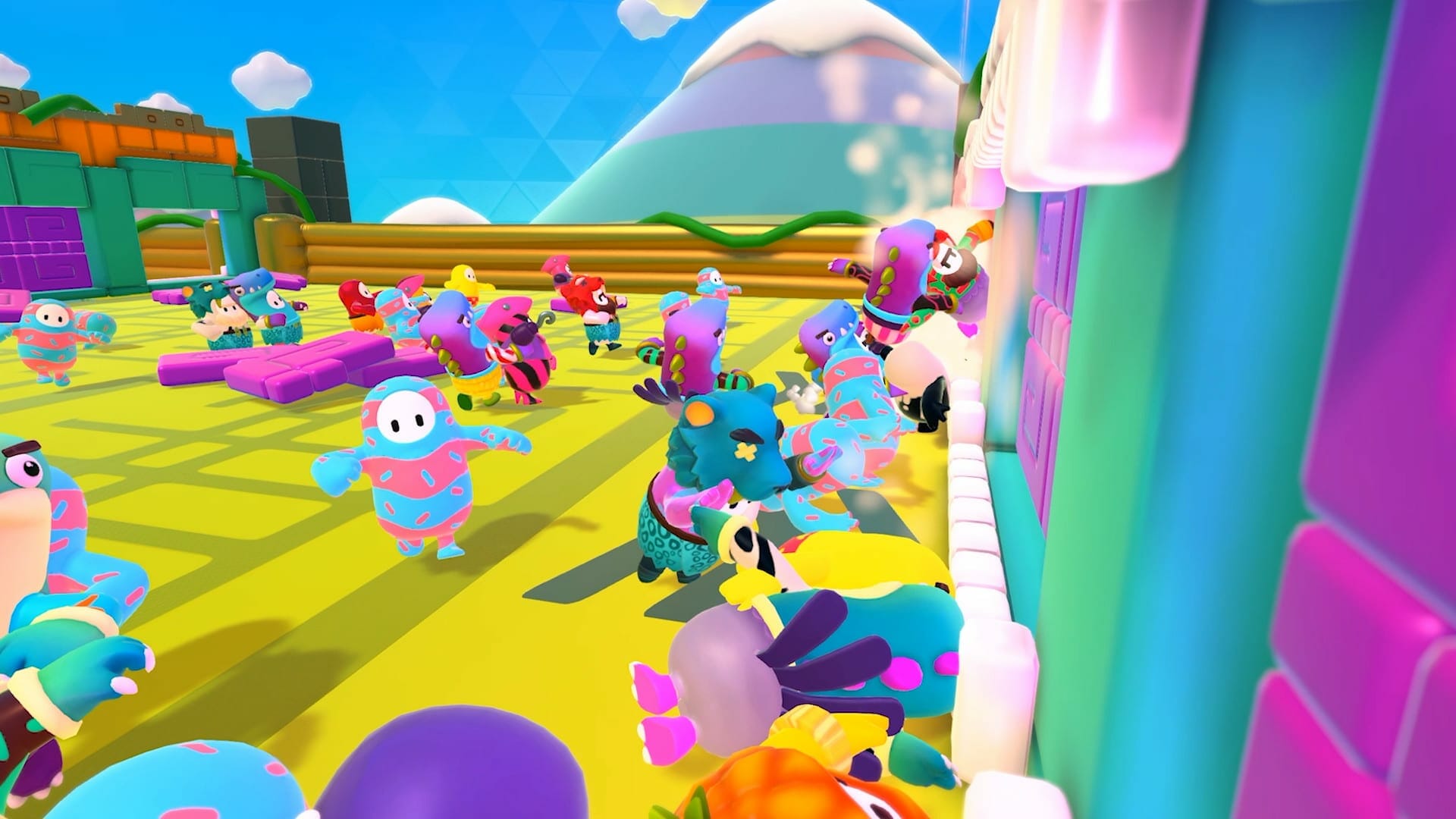