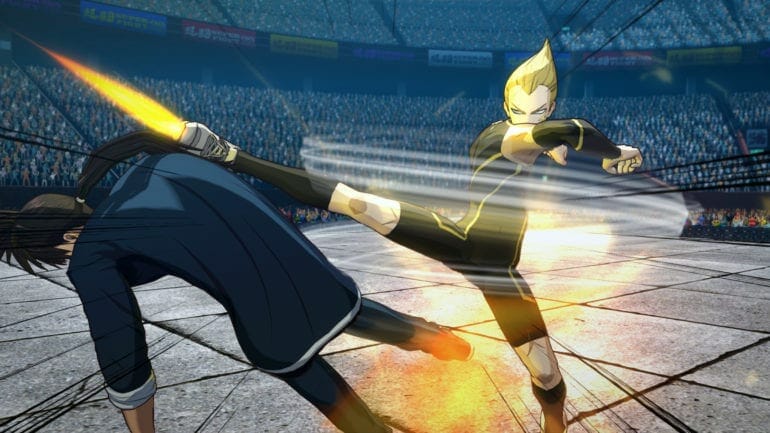 One Punch Man: A Hero Nobody Knows is a fighting video game developed by Spike Chunsoft and published by Bandai Namco Entertainment. The title originally came out in February and has been receiving updates over time. Now, Lightning Max is joining the roster today.

We have also reviewed the title, and you can read our thoughts on it here. The game is based on the highly popular anime and manga series, One Punch Man.

Lightning Max joins One Punch Man: A Hero Nobody Knows

Check out the trailer for Lightning Max below

He is the second additional character to join the roster of the title. Max fights with his customized shoes to deal with powerful kicks to his opponents. He is also very fast and takes part in the Super Fight Tournament.

Lightning Max’ DLC Pack also includes new customization items, special moves and missions. The four DLC Packs can be purchased through the Character Pass or individually. Here’s the additional content you will ge.

The game is available on PC via Steam, PS4 and Xbox One. You can purchase this pack on Steam from the following store link.

What do you think about the new DLC character? Let us know in the comments below and share your thoughts. 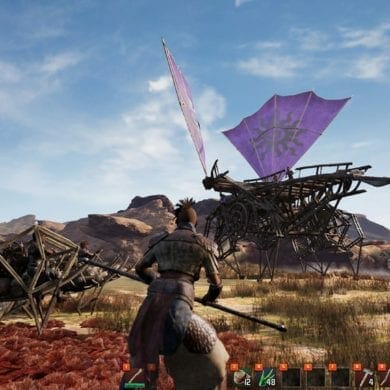