Kiniro no Corda: Octave Launch Date and other Details For Japan Revealed! 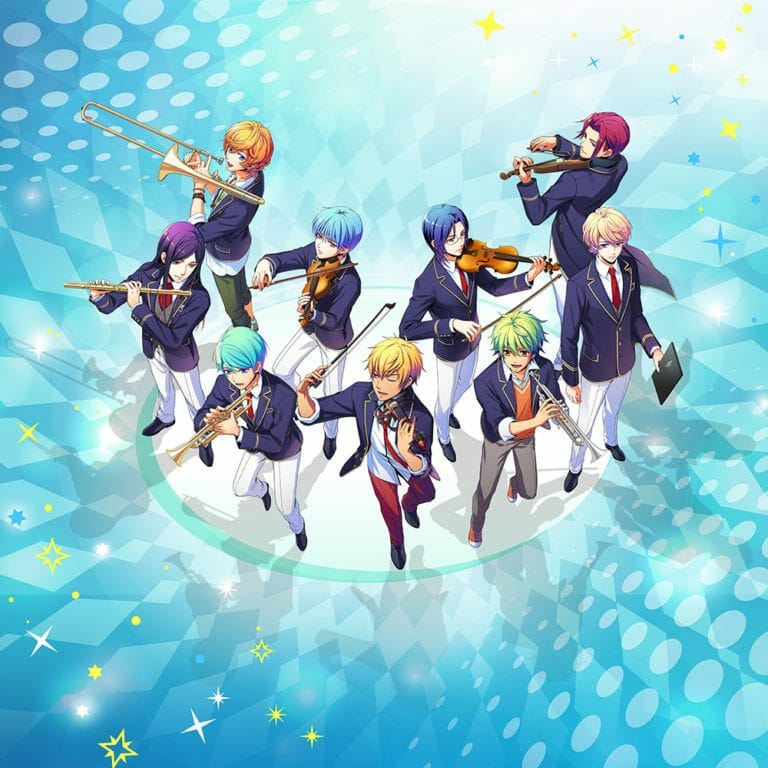 Kiniro no Corda: Octave, the upcoming spin-ff title in the Kiniro no Corda series just got a release date and other details for Japan. The game will be launched for Nintendo Switch, PC and PS Vita on February 19th, 2019 in Japan.

Check out the Kiniro no Corda: Octave overview down below,

An adventure story on an island of fairies told from the perspectives of two heroines.

One night, the protagonist and her friend are suddenly called to a strange island in a dream.

Kahoko Hino is called to the mysterious island “Harmony,” where a musical fairy named Fata lives, while Kanade Kohinata is called to a small, uninhabited island off its coast called “Cat Island.”

Why were they called here? Will they be able to return to their own world?

While searching for answers, the protagonists gradually become involved in the island’s crisis and team up with musicians that arrived from another era in order to save the fairies.

With new bonds and irreplaceable feelings developed, will they be able to save the fairies’ island?

Sure enough, that’s the miracle of music—.

Check out the Kiniro no Corda: Octave trailer down below.

Also check out the gallery for screenshots. 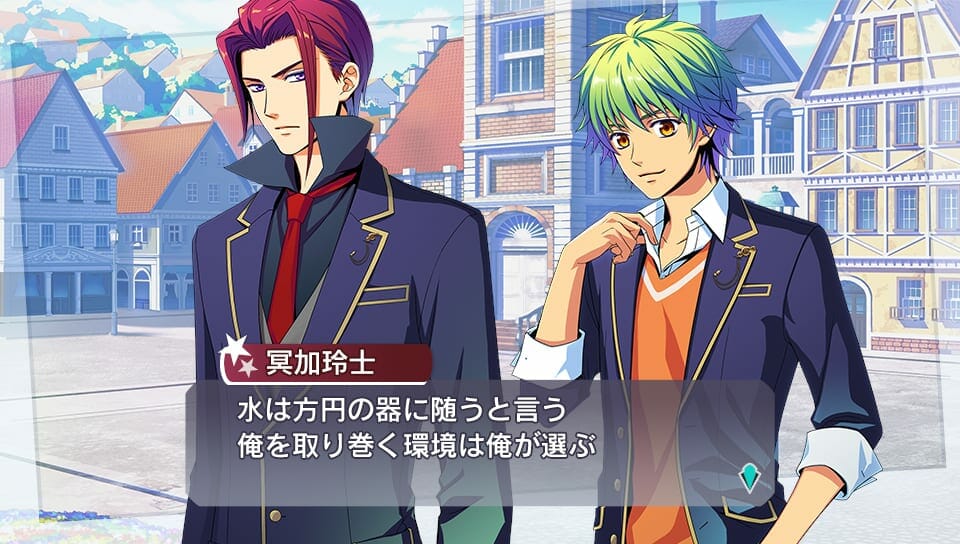 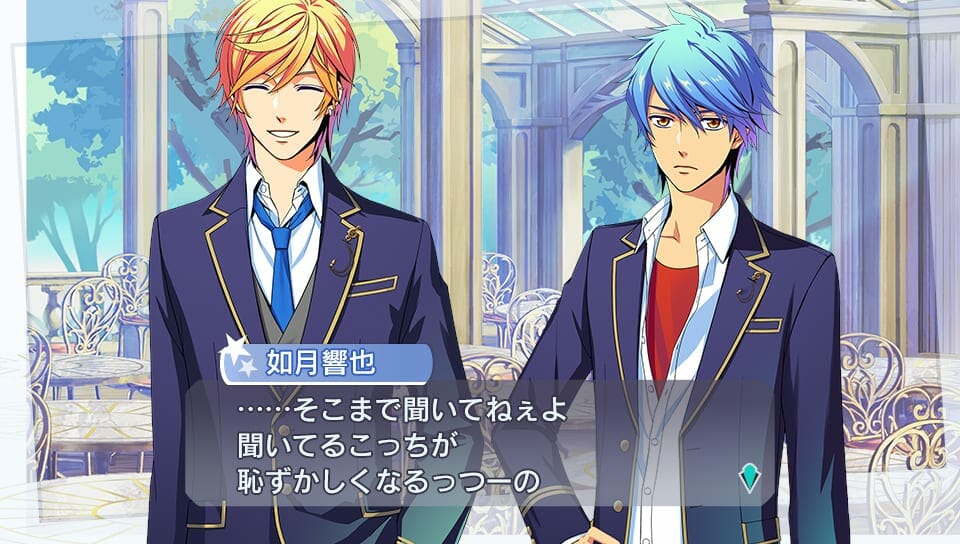 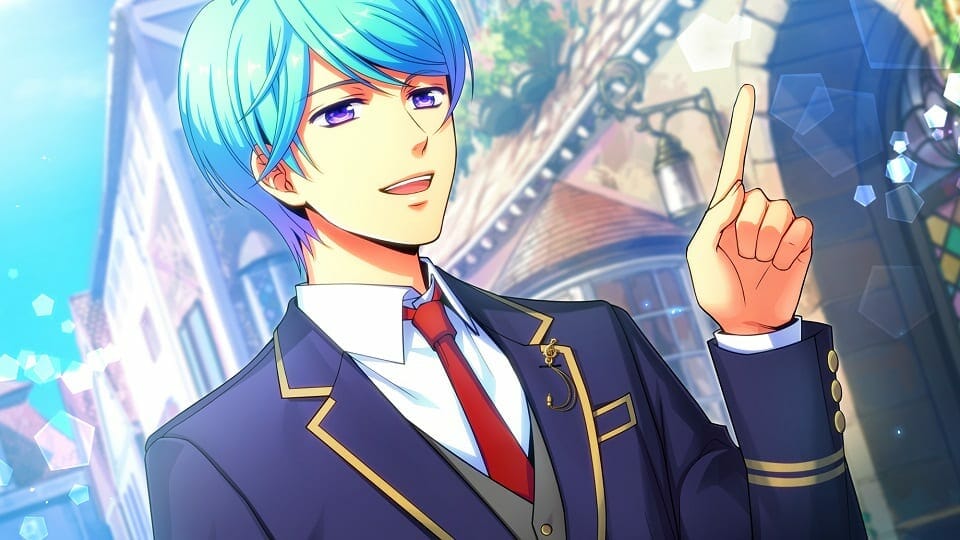 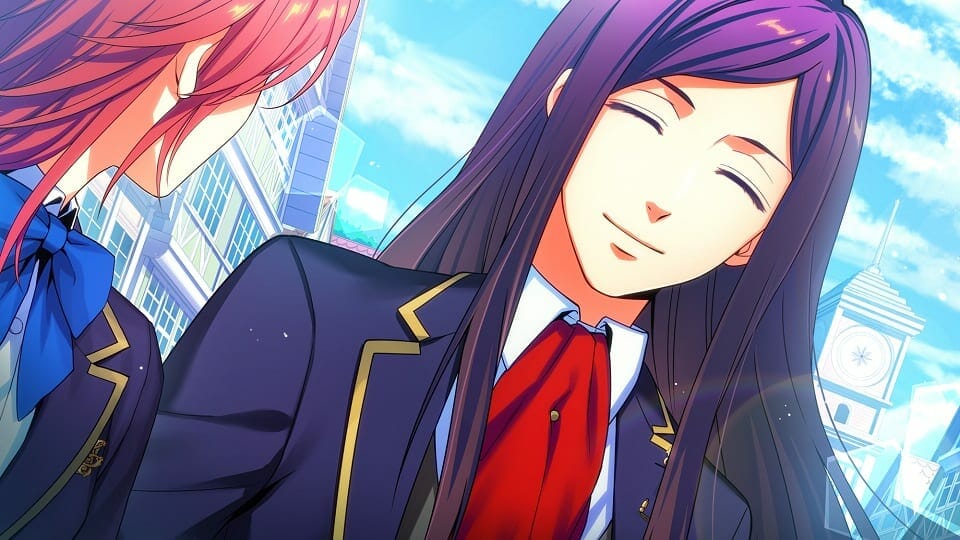 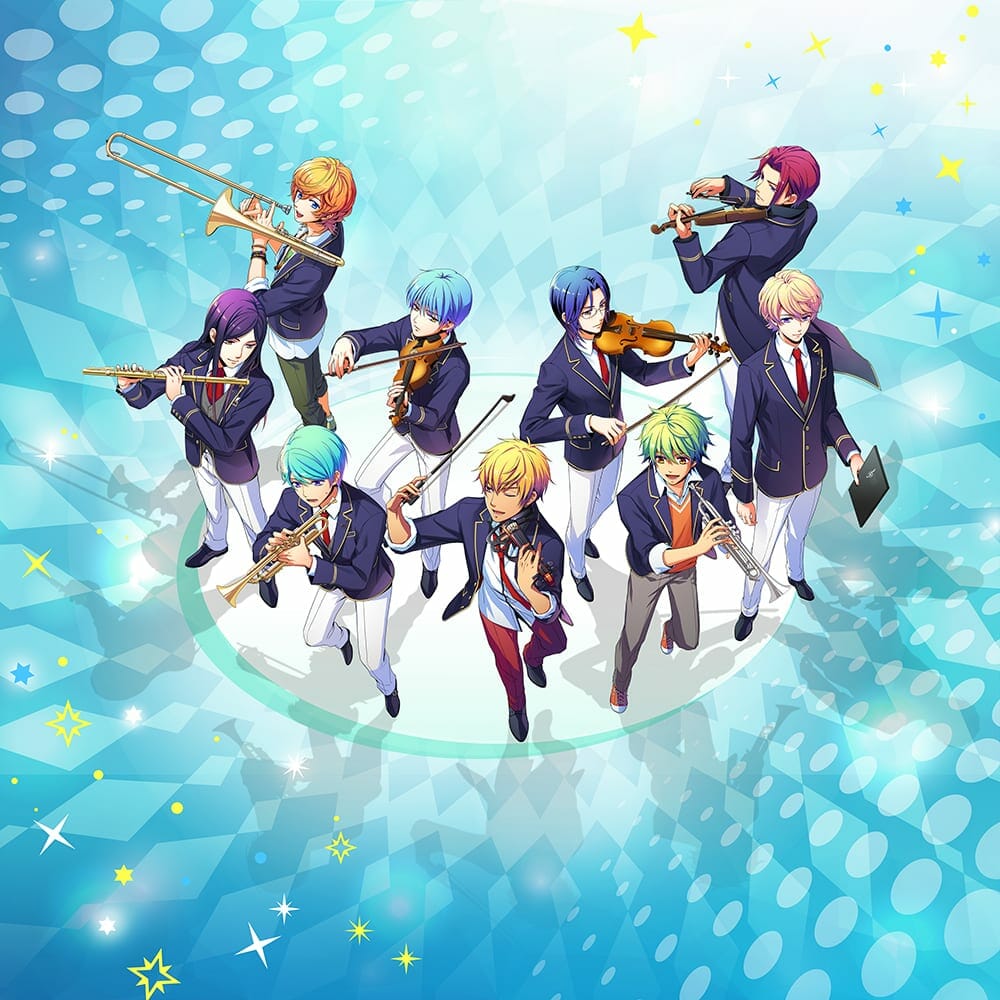 What do you guys like about this series. Let us know in the comments down below.