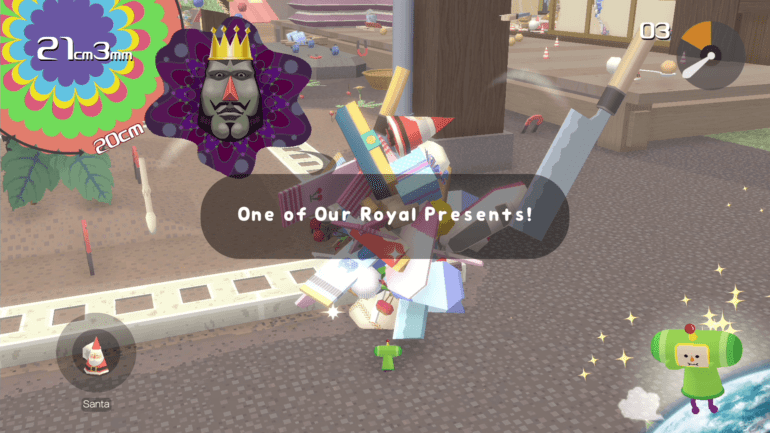 A classic PS2 title was given new life on the current-generation consoles and fans across the world loved the endearing aesthetic, quirky humor, and a story that was truly out of this world.

The game is now rolling its way to the PS4 and Xbox One on November 20th, 2020 to add to the enormous ball of fun.

Katamari Damacy Reroll is finally making its way to the PS4 and Xbox One. After an initial release on the PC and Nintendo Switch.

The game is now making its way to a new console line, bringing better graphics, better controls, a new difficulty, and more!

Katamari is a game series with a simple goal, before the rise and popularity of the games on slither.io where players have to consume smaller targets to become a bigger target, Katamari did that on the PS2.

After several years, the Katamari series is finally making its way back to the gaming world and its bringing an entire constellation with it.

Players will assume the role of the Prince of the Cosmos, after his father destroys all the constellations and is tasked with repairing the broken stars by making new ones.

The game has some of the most catchy music that is deliberately fun and quirky to fuel the player on their journey of creating a massive ball of objects until the time runs out.

Here are some screenshots of the game, if you are curious what it could look like.

If you’ve been waiting to try the game out, now is the best time!

The game is truly a one of a kind experience and its a shame that the Katamari series will probably not see a reboot any time soon.

Until the series gets revived, this game is good enough to give you a taste of what you missed.

For now, the game is something I am sure many console fans will be looking forward to! If you are a fan of the series let us know in the comments section below! 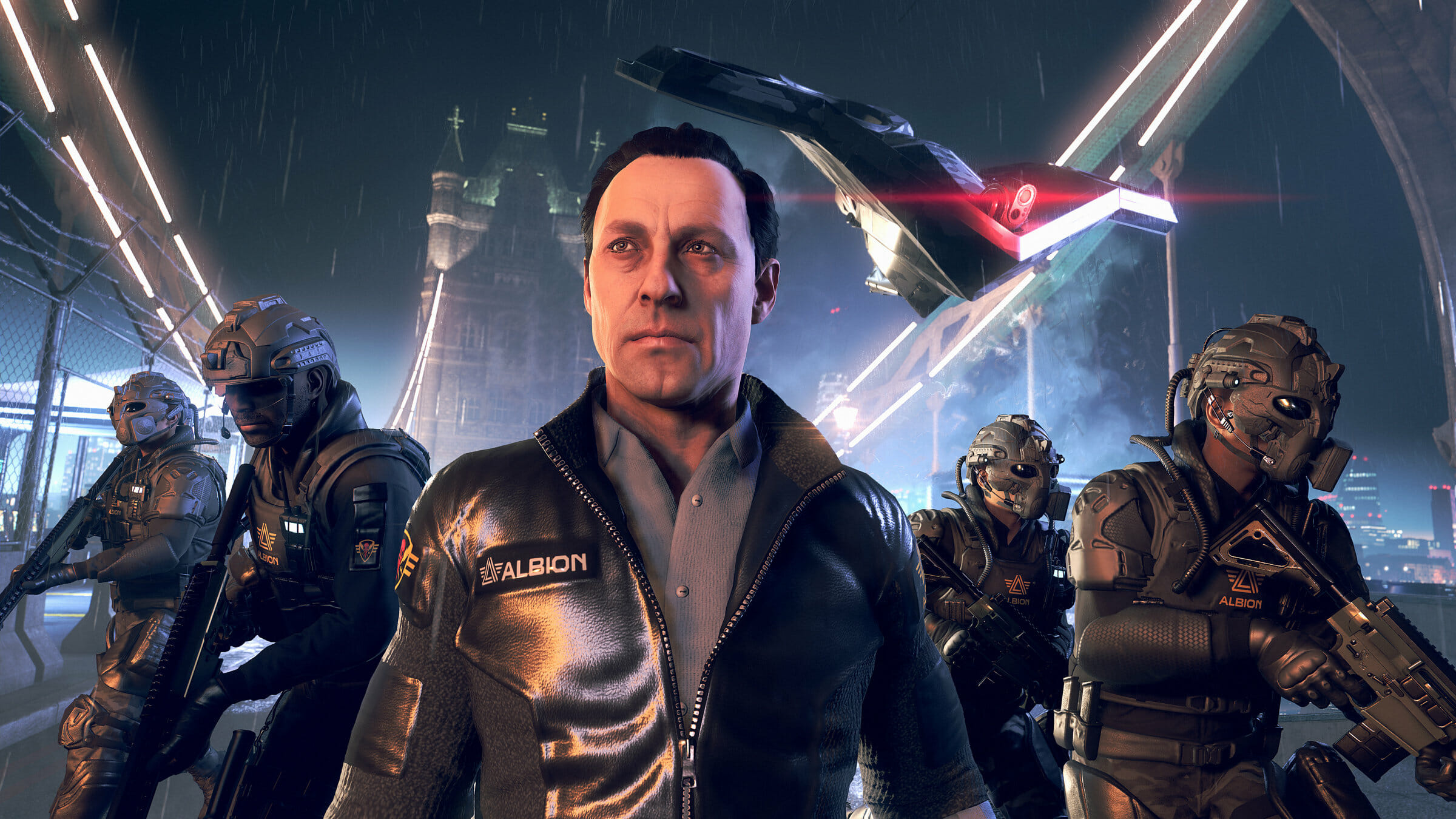