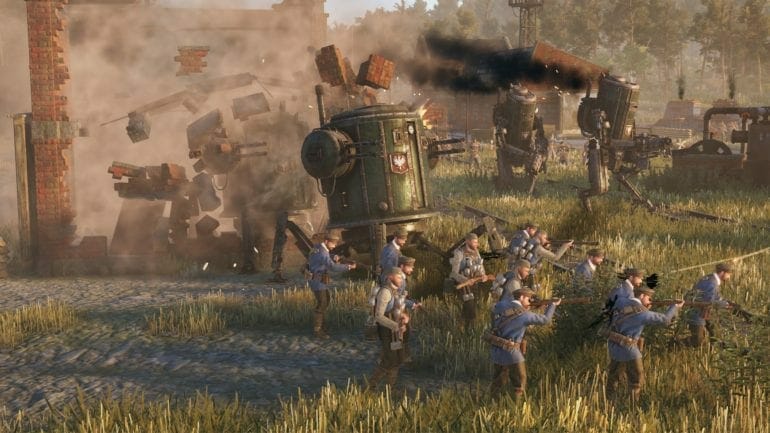 Iron Harvest is an upcoming real-time strategy game (RTS) set in an alternate reality of 1920. The title is coming next month on PC via Steam, Epic Games Store, and GOG. RTS fans have been waiting for this title for years now, and it’s now available for pre-purchase. The Iron Harvest Pre-Order Bonus has been revealed as well.

Fans have the choice of purchasing the game on the storefront of their choice. GOG offers the DMR-free version meaning it doesn’t require activation or online connection required to play.

If you choose to pre-order the title on either store, you will recieve the following bonuses

You can pre-order the title from the following links

You can also purhcase the digital deluxe edition, which comes with the following extra content.

The system requirements of the game haven’t been revealed yet, but we hope for these to be available soon. Fans have been given many chances to try out the beta version of it. You can still check out the open-beta through Steam.

We are hoping for the developers to take feedback during this so they can improve any bugs, or balancing issues when the game actually comes out. A console release hasn’t been announced yet.

What do you think about the pre-order bonuses? Are you excited about the upcoming title? Let us know in the comments below and share your thoughts. 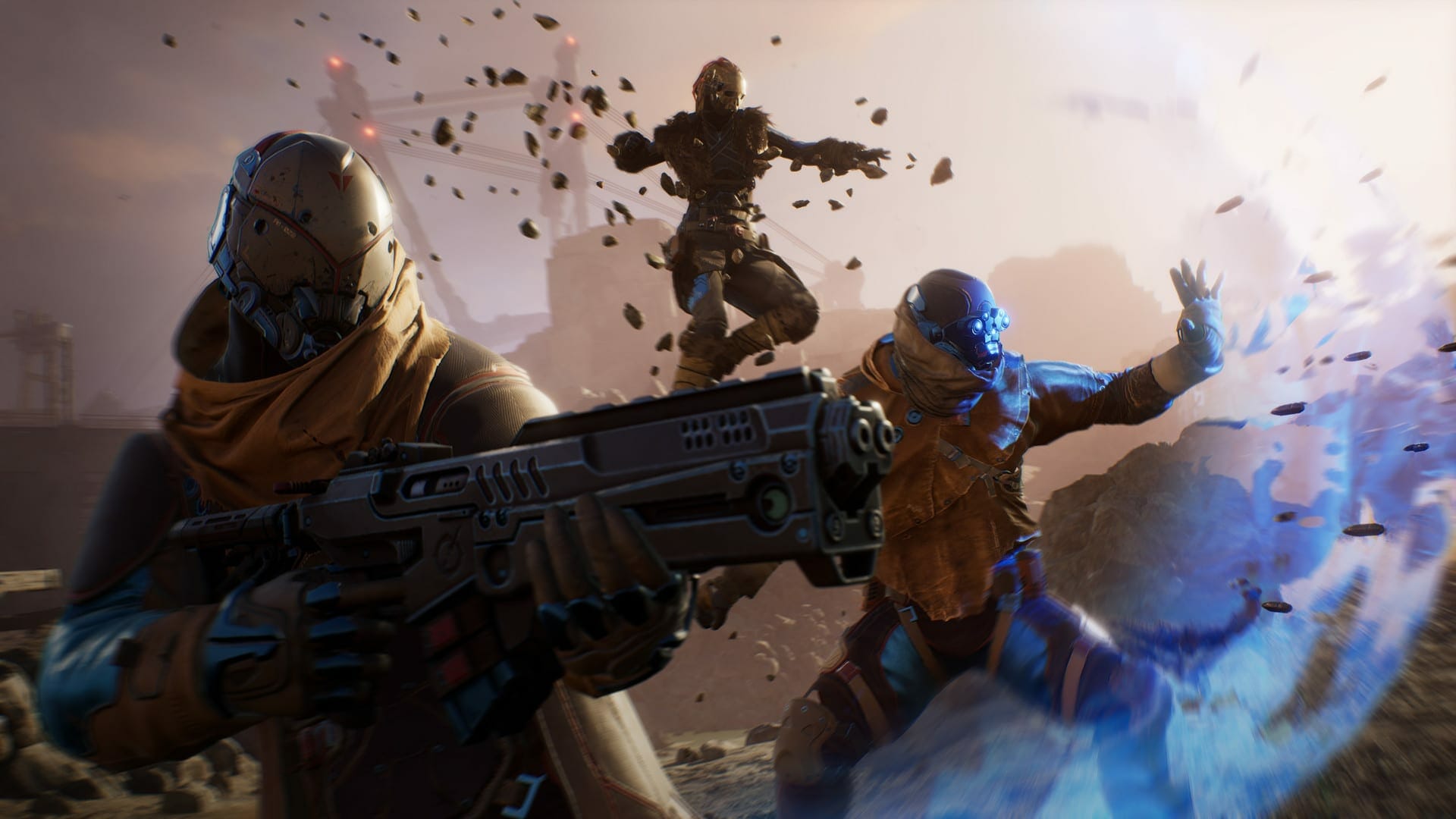