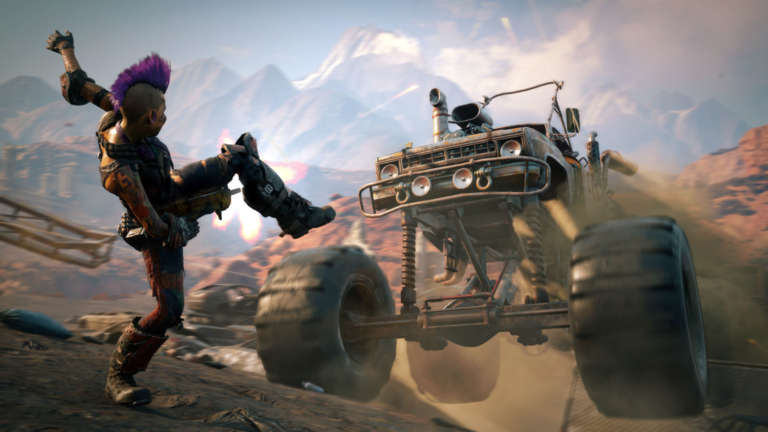 Rage 2 is first-person shooter video game developed by Avalanche Studios in conjunction with id Software and published by Bethesda Softworks. The game is available on PC and consoles, and now with RAGE 2 Cracked, it’s available for pirates as well.

RAGE 2 has been cracked by the famous scene group CODEX, and is now available on various torrent websites, in both, it’s original data size, and compressed as well.

Recent Denuvo titles including Mortal Kombat 11 haven’t been cracked as well, but that may be due to the game’s online requirements directly related to your stats. However, as it turns out, the Bethesda launcher version of the game doesn’t have Denuvo at all.

RAGE 2 has fairly positive reviews and has earned a Metacritic score of 73%, with critics complimenting the game’s excellent shooting, but citing it’s bland open world as a negative and a lackluster story. id Software has always been excellent when it comes to gunplay, but it seems that they’re attempt at an open-world shooter, hasn’t exactly panned out as they’d expect.

Denuvo’s fight with piracy has been something amazing to witness, scene groups have managed to crack games literally 3 days from release with titles like Hitman 2 but at times pirates had to wait months and months for their favorite games to be available on torrent sites.

Many games over the past few months have shown that performance without Denuvo has actually been better, especially in Devil May Cry 5 and Resident Evil 2.

What do you think about RAGE 2 being cracked? What is your opinion on Denuvo? Let us know in the comments below and share your thoughts. 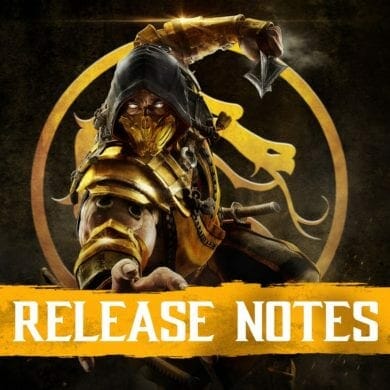