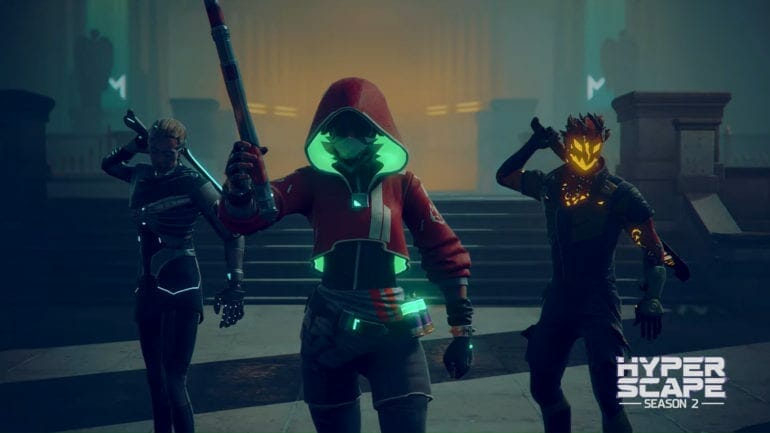 Hyper Scape is a battle royale title from Ubisoft and follows the free-to-play model. Now, as with almost every other multiplayer title, it’s time for the yearly event. The Hyper Scape Halloween event officially kicks off tomorrow, and here is everything you need to know about.

The event will be live on all platforms starting October 20th 2020.

The event starts tomorrow and until Tuesday, November 3 across all platforms. This is the first major seasonal celebration coming to the game. It includes the following content

The Crown Rush Squad game mode will be playable during the event as well. Players will be able to check out Crown Rush Solo in a brand new environment since it will feature a night mode. There is also a twist to the mode, with the addition of “Second Chance”. This feature allows players to come back for a second time.

In the event’s second week, which starts on October 27,  a thick Halloween fog will be covering  Dark Haze Squad mode.

During the event players will also have the opportunity to purchase a selection of new exclusive Halloween-themed cosmetics available in the game’s store, including new Champion outfits, new deployment pods, new weapon skins and more.

What do you think about the brand new event? Are you excited to try it out? Let us know in the comments below and share your thoughts. 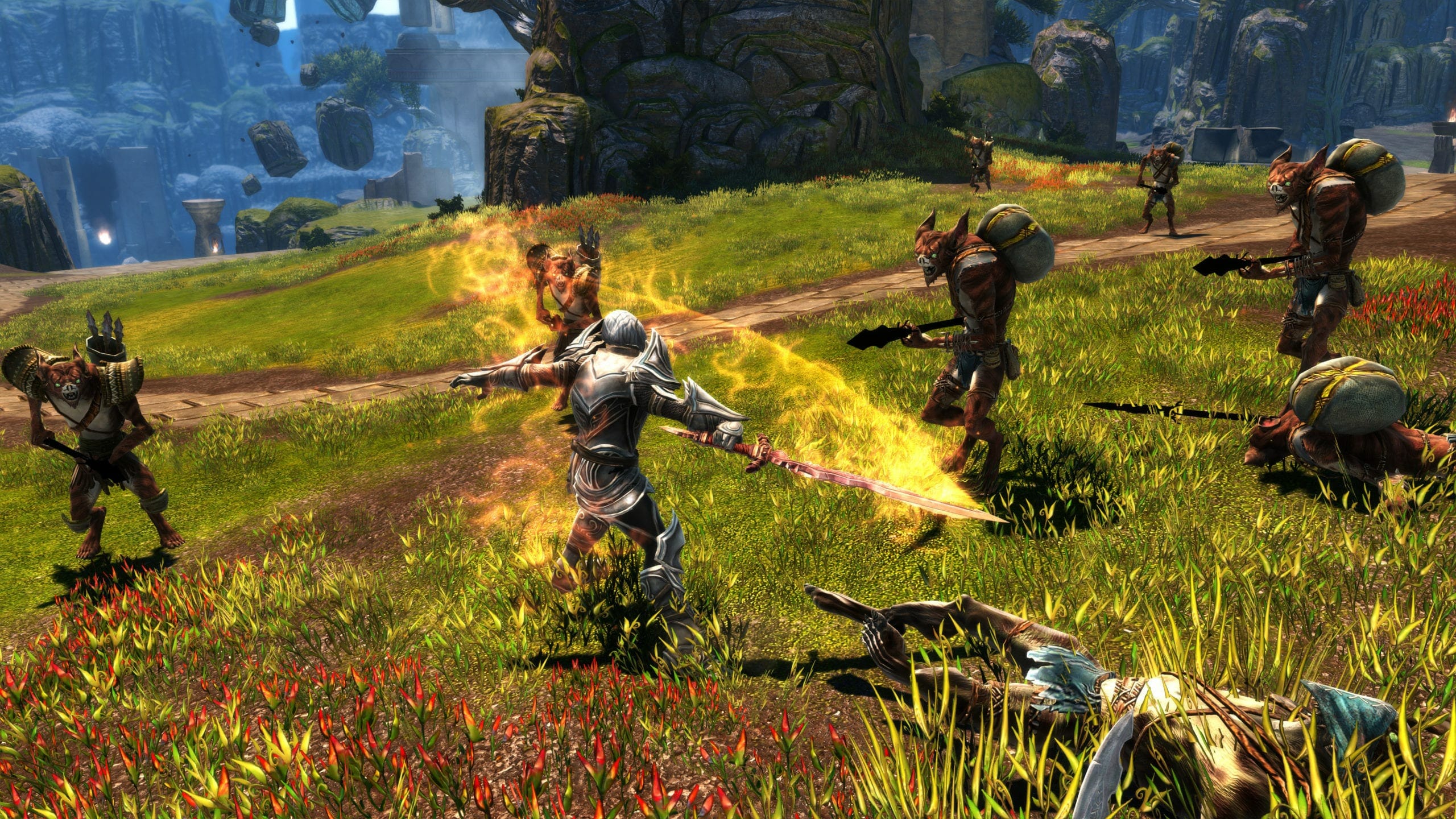