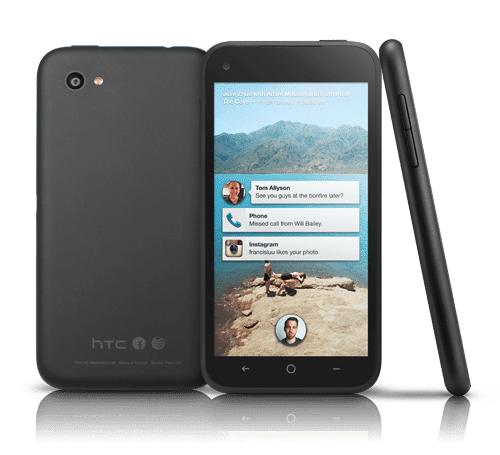 So here’s a new smart device from Htc with collaboration with Facebook and AT&T i.e. Htc first (Facebook Phone).  Htc remarks that With Htc First, you’ll always stay connected to your friends. Htc First is loaded with number of social apps making it possible for you to remain in touch with your friends. Htc states that you’ll not even miss a single moment with your friends. So let’s discuss the details specs of this new smartphone.

Along with social support, the device has got various specs. The device weighs only 122g far less than the Htc One. The smartphone has got dimensions 4.96 x 2.56 x 0.35 inches.  Hence its dimensions are much like of a credit card. 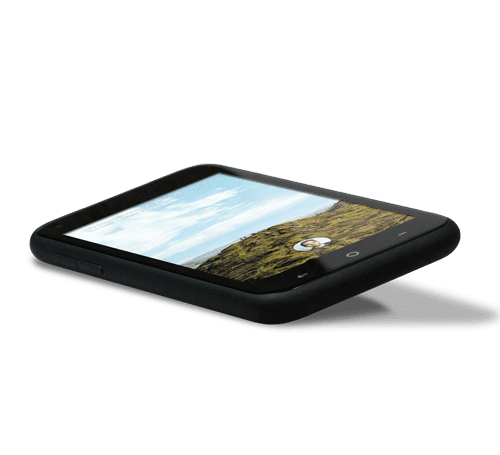 The device operates on the platform i.e. Android 4.1 and Facebook Home. Facebook Home has recently emerged as a new platform. The platform allows you to access your favorite apps. It allows you to post on Facebook right from the customizable app launcher. Htc First is powered with Qualcomm® 8930AA, dual core 1.4 GHz processor. The smartphone has got 1 GB LPDDR2 RAM hence enhancing the performance of the device. 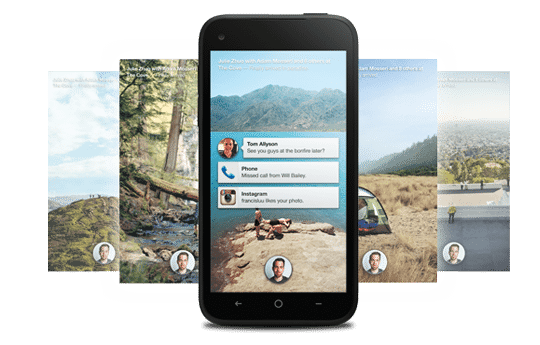 The Display is also not bad having 341 PPI, and capable of showing 720p.  The smartphone comes with two cameras like all others such phones. The rare camera is a 5MP camera capable of 1080p recording while the front one is 1.6MP camera.The smartphone has got audio jack, Wifi, bluetooth 4.0 and microUSB 2.0. Htc First is also NFC capable. The device supports microSIM. 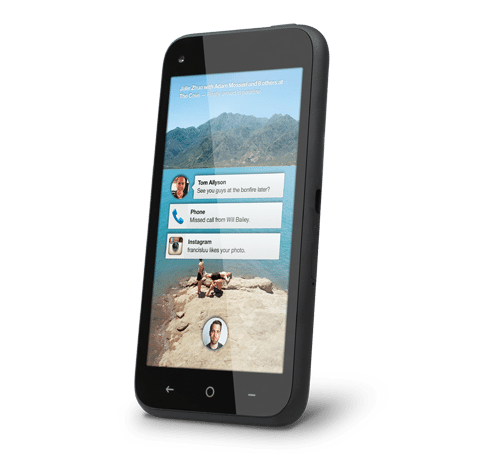 Htc First Comes with four decent colors to suits your personality. You can see  in blow picture.So for guys who love to go social, the device will infact a great experience for them. 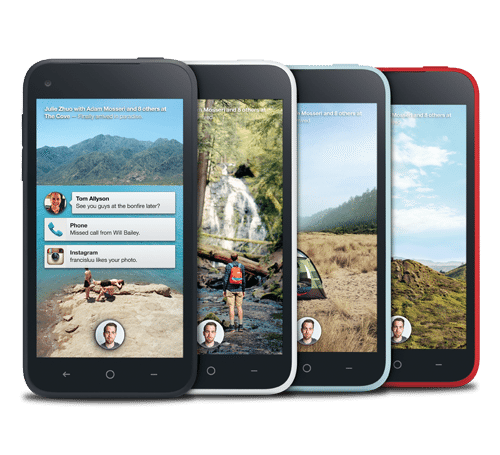