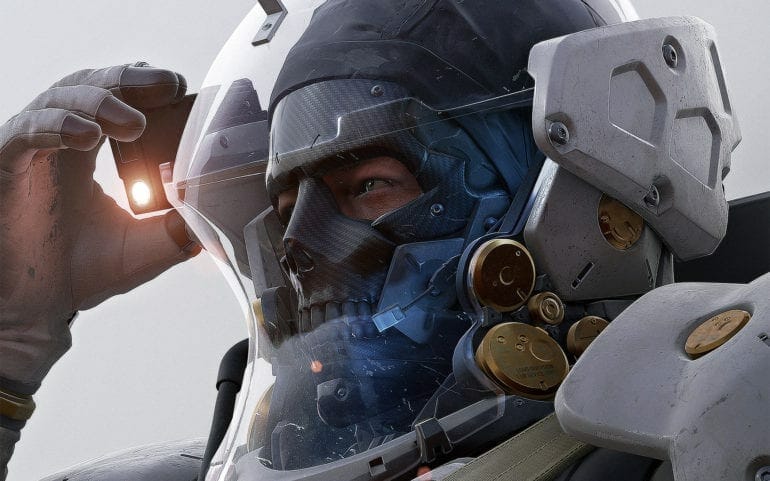 Kojima Productions released their much-awaited Death Stranding on PC a few days ago. The game was acclaimed on the PlayStation 4 by many enthusiasts and has made its way onto Steam and Epic Games Store. However, many users have reported errors and issues with the game since its release. One of such problems is the artefacts issue in Death Stranding, which causes the textures to appear weird and renders abnormal shapes on the screen. Until now, there has been no update from Kojima Productions. But, that does not mean that there is no resolution either. 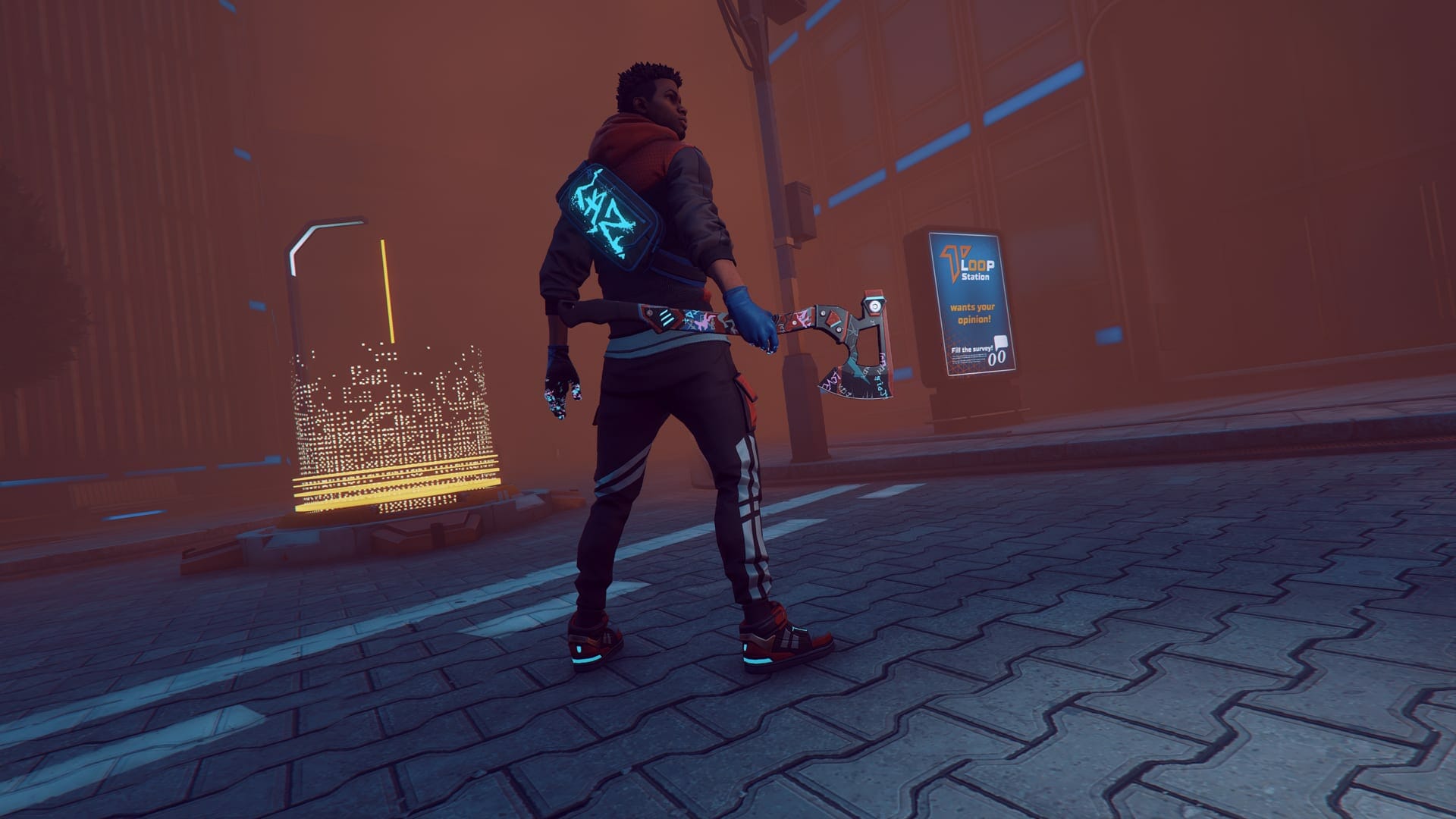