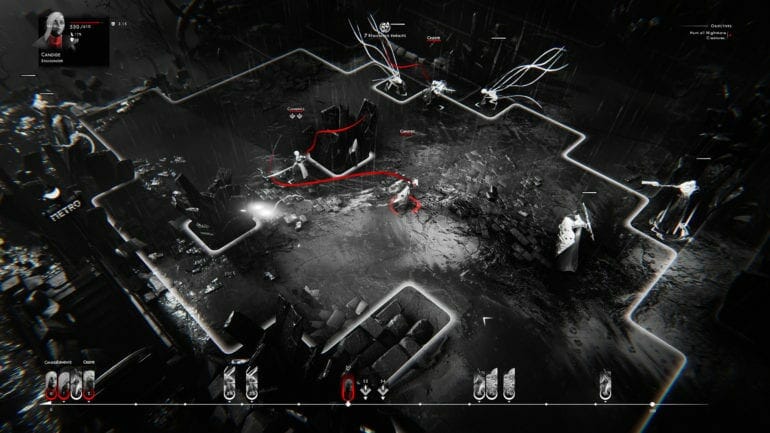 Othercide is Lightbulb Crew’s new game released for the PlayStation 4, Nintendo Switch, Xbox One, Microsoft Windows. However, as with new games, errors and issues are to be expected. Such is the case with Othercide as well. Since the release, there have many errors and issues that users have encountered with the game. One of such issues is the Othercide colour flickering issue on PC.

Until now, there has been no update from Lightbulb Crew. Needless to say, this issue can be resolved and we know how! In this article, we will explain how you can resolve the Othercide colour flickering issue on PC. We have mentioned a few methods that you can attempt to resolve this issue!

If your computer has two GPUs installed in it, you’re either using NVIDIA SLI or AMD CrossFire. Either way, this solution works for you! If you encounter the colour flickering issue in Othercide, you can just run the game in “single GPU mode”. You can disable one GPU from the NVIDIA Control Panel or AMD Radeon Settings, depending on which manufacturer’s GPU you have installed in your computer.

Since Othercide is a new game, both AMD and NVIDIA will release optimized drivers for it. If you’re using a discrete GPU, it is important that you update your drivers to the most up-to-date ones, as they would be compatible with the game. You can download the most up-to-date drivers from your GPU manufacturer’s website; AMD or NVIDIA.

How to fix Othercide Windows 7 Crash on PC 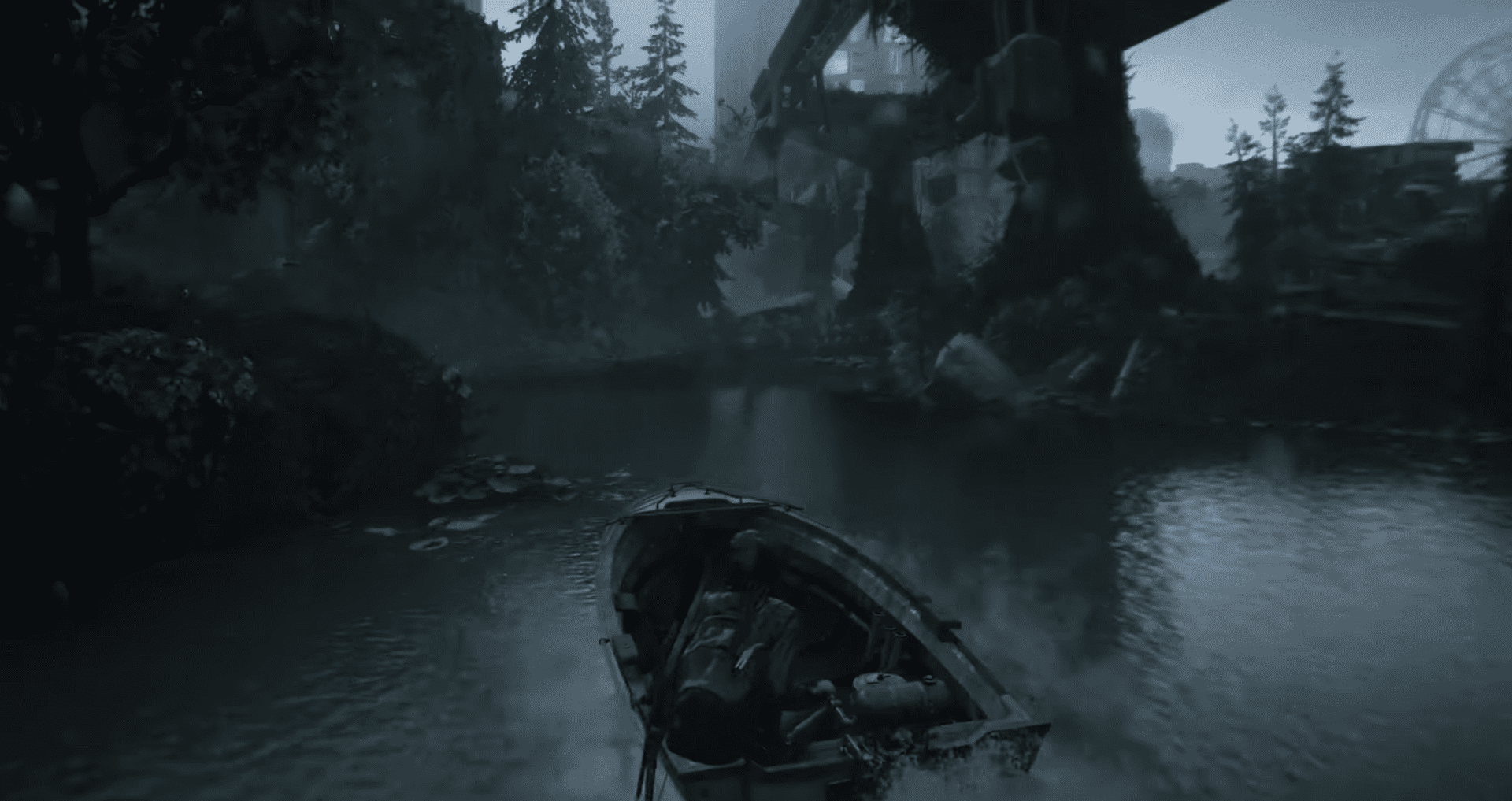 The Last of Us Part 2 Ending Leaked Online