How To Resolve Death Stranding Stuck On Loading Screen? 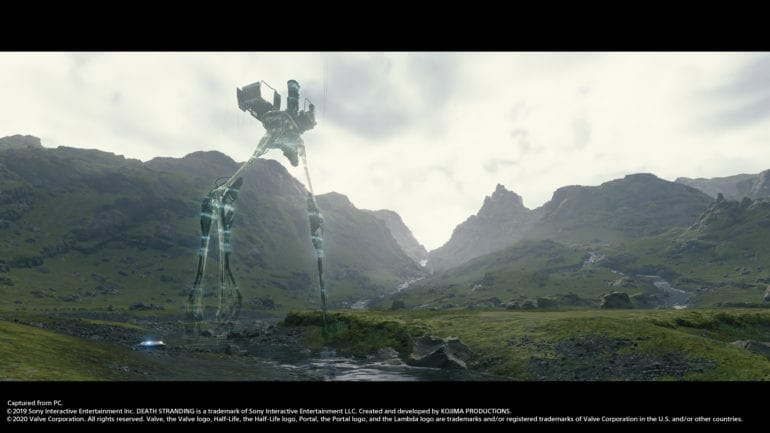 Death Stranding is one of the most acclaimed games on the PlayStation 4. Yesterday, it was released on PC and thousands of enthusiasts purchased the game soon after. However, many users have encountered issues with the game since its release. For someone that spent almost $60 on the game, these issues can ruin the experience. to say the least. One of such issues that users have encountered is Death Stranding being stuck on the loading screen.

When we say stuck, we don’t mean at a certain point. For many users, the game just wouldn’t load or become stuck at 0%. What causes this issue? Well, some users have reported that this started happening when they reached a part of the map in the game. But, that isn’t an understandable explanation! It hasn’t been much time since the release and we can’t expect an update from Kojima Productions for another few days. However, that does not mean you have to wait. In this article, we have mentioned a few resolutions that you can attempt to avoid Death Stranding becoming stuck on the loading screen.

How To Resolve Death Stranding Stuck On Loading Screen?

This is one of the most common resolutions that you can attempt for, well, any issue. If Death Stranding becomes stuck on the loading screen for you, you can just restart the game. As per many users, this works and the issue is resolved. However, if restarting the game does not resolve it, you can restart your computer. That will resolve the issue, as it will disable any application that was causing a disturbance with the game.

Often than not, an important file from the game’s directory gets removed from your computer. This happens when you pause the download of the game or it gets interrupted. If that’s the case, just repair the game from your Steam or Epic Games Launcher library. It only takes a few minutes to do, depending on the speed of the drive that the game is installed into.

How To Repair The Game On Steam?

If any corrupted files are found, Steam will re-download those files and if any unnecessary files are found, they will be removed. Once the repair is finished, you can restart the game and the issue should be resolved.

How To Repair The Game On Epic Games Launcher?

If any corrupted files are found, Epic Games Launcher will re-download those files and if any unnecessary files are found, they will be removed. Once the repair is finished, you can restart the game and the issue should be resolved. 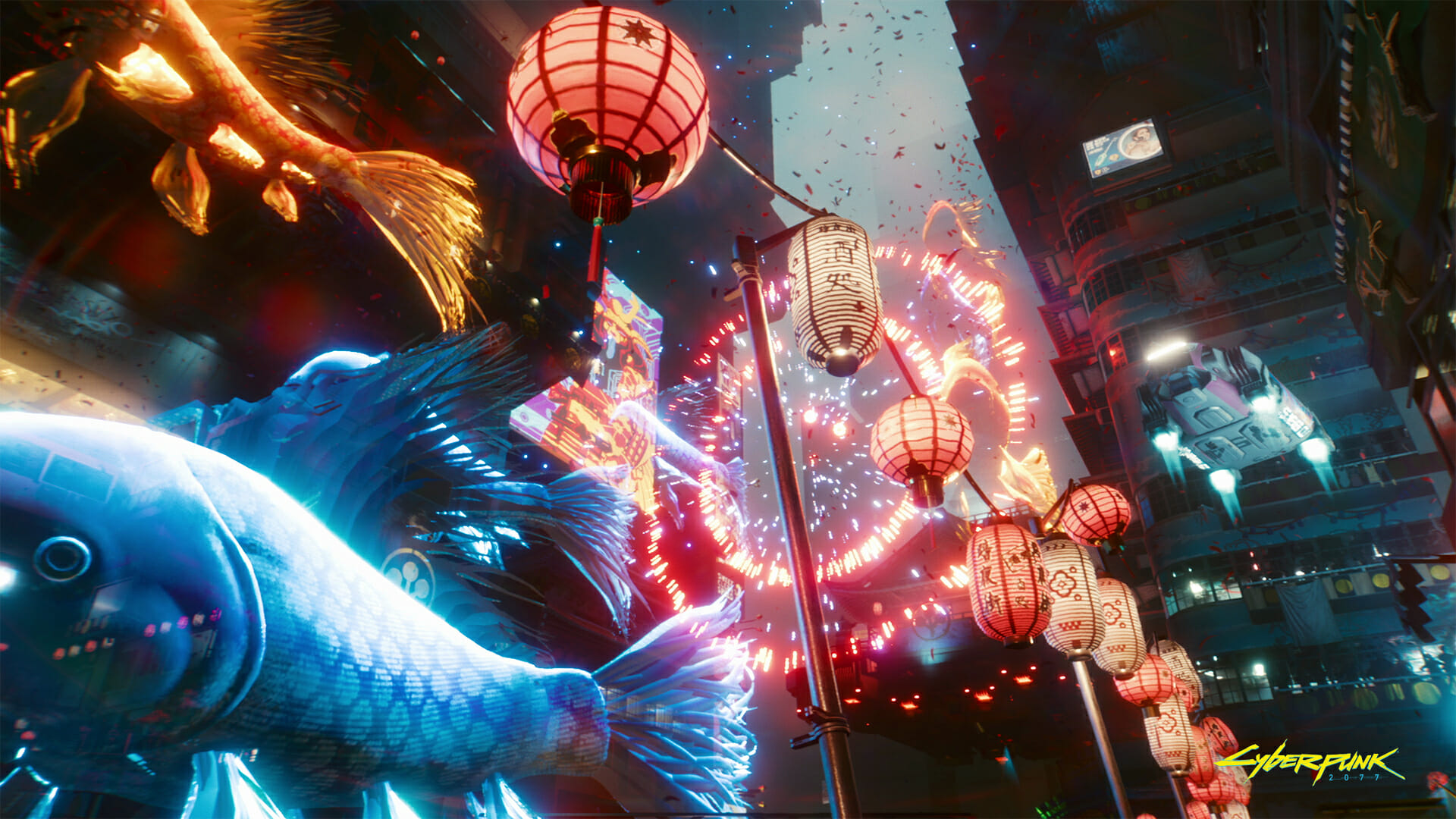