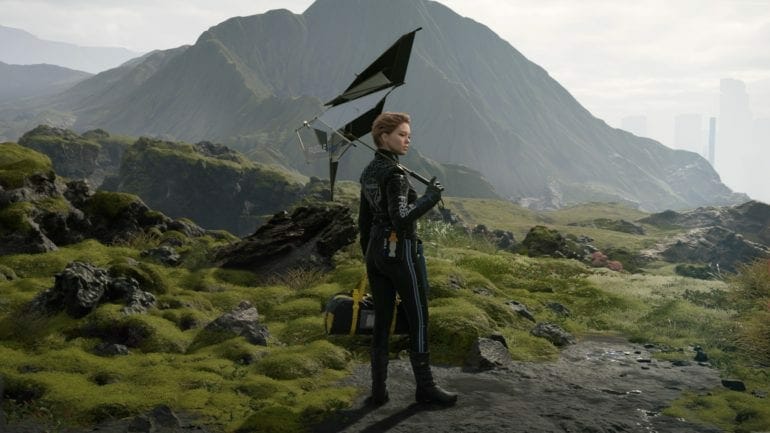 Since the release of the much-anticipated Death Stranding on PC, users have encountered many issues with the game. If not resolved, these issues can ruin the experience for users. One of such issues the Death Stranding DX12-ErrorCode: 0x887a0005. This is a rather common error that many users have reported in the game. However, there has been no update from Kojima Productions as of now. Needless to say, this error can be resolved and the solution is simple!

The DX12-ErrorCode: 0x887a0005 is caused because of out-dated GPU drivers. DirectX is one of the common APIs that GPUs use to run most games and Death Stranding is one of them. The most up-to-date version of DirectX is 12.0 and it is required that your GPU is not only up-to-date with DirectX 12, but also compatible with it. In this article, we will explain how you can resolve the Death Stranding DX12-ErrorCode: 0x887a0005.

Anytime that a new game comes out, both NVIDIA and AMD release new drivers that are optimized for it. NVIDIA’s Game Ready Driver 451.67 – WHQL has support for Death Stranding and a few other games as well. In this case, the most up-to-date GPU drivers will also install the most recent DirectX version for your computer. You can download the most up-to-date drivers from your GPU manufacturer’s website; NVIDIA or AMD, to ensure that your GPU is compatible with the game. 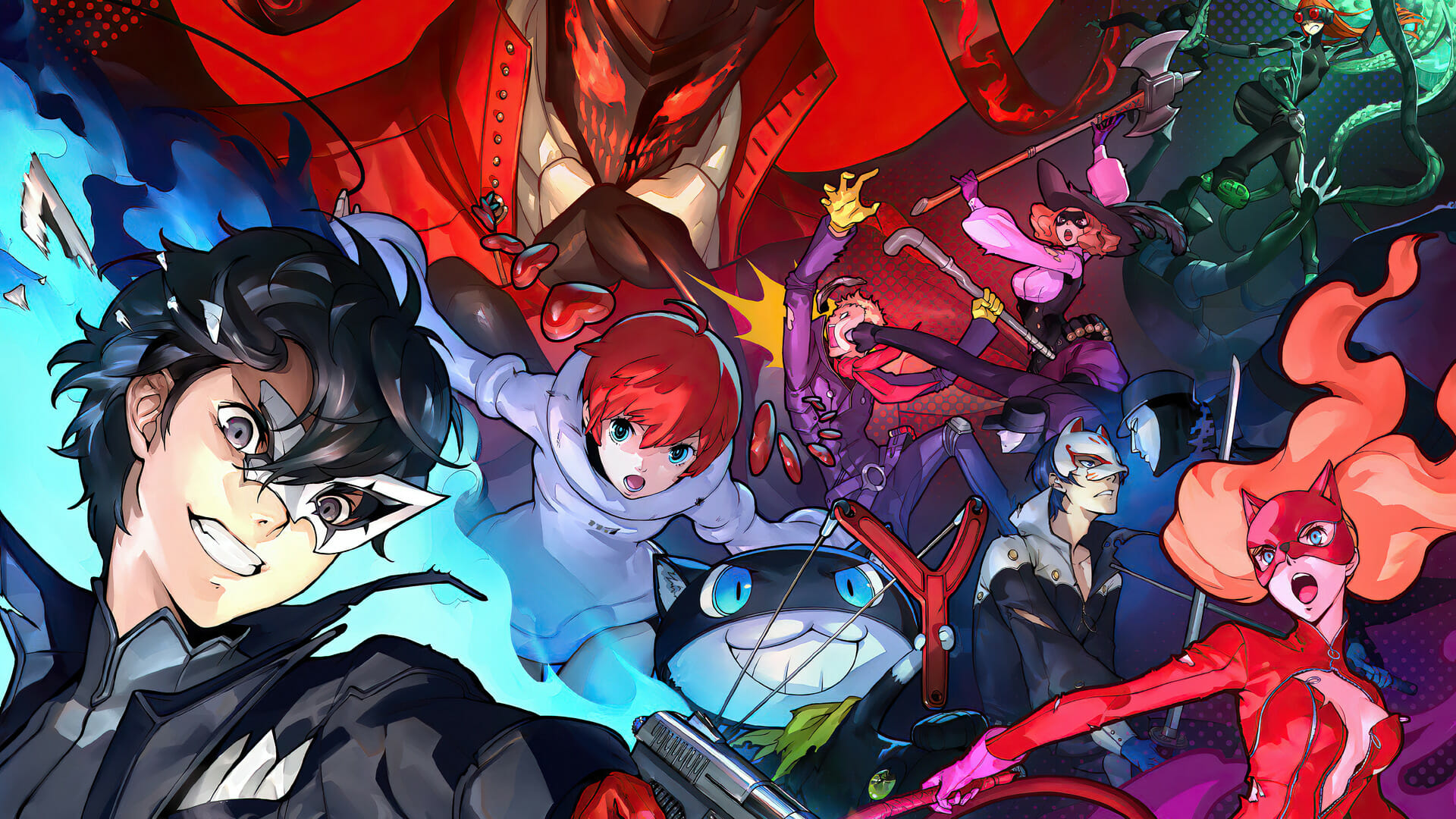