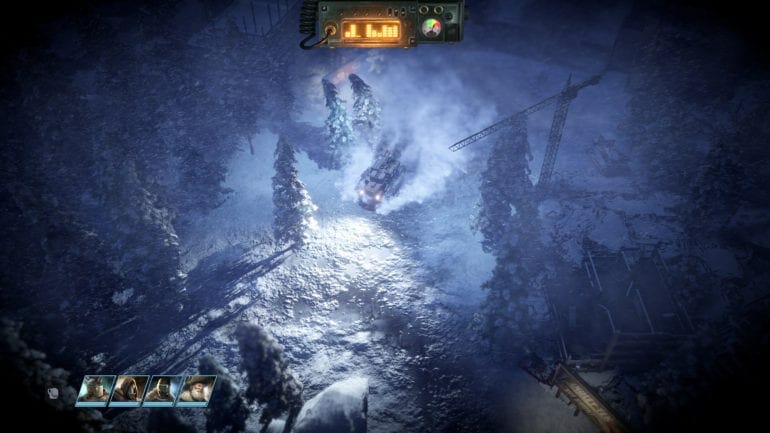 Wasteland 3 is a role-playing video game from inXile Entertainment and Deep Silver. The title is now available on PC via Steam, and Windows Store. It is also available on PS4 and Xbox One. The title has some launch issues, and it is to be expected at this point. If you are running into the Wasteland 3 Stuck at opening Issue on PC, here is how you can fix it.

The game currently has mostly positive reviews on Steam. It has received critical acclaim and is sitting at a score of 85% on Metacritic.

A few players have reported that they are stuck at the opening Ambush Site scene, or get a black screen. The developers are aware of this problem and have assured players that they are working on it. For now, they have provided us with a workaround.

Most players that are running into this problem have Thai, Turkish, Arabic, or Polish (not a comprehensive list) set as their default language. To fix this, follow the steps below.

You can now purchase the title on Steam. 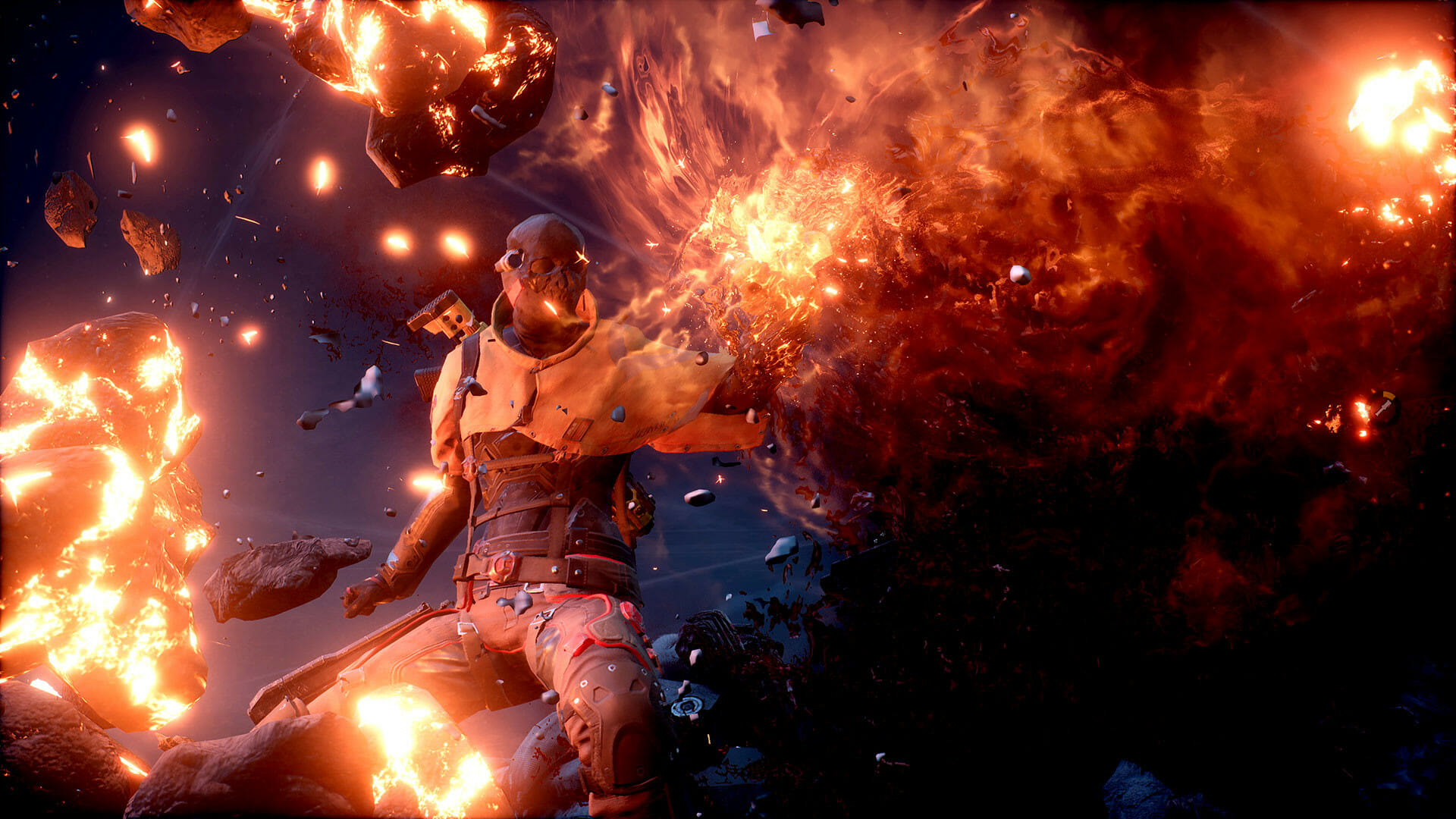