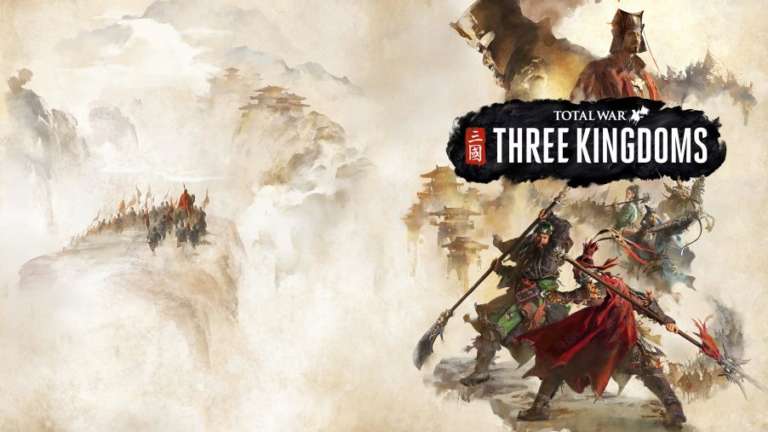 First off, check out the system requirements for the game and make sure you at least meet the minimum requirements. For the most part, the game seems to run fine, however, as is the case with any new PC release, most games tend to have some performance issues right after release. Most of these issues would be corrected in an upcoming patch hopefully but for now, I have a number of potential fixes that may help you solve the stutter problem. 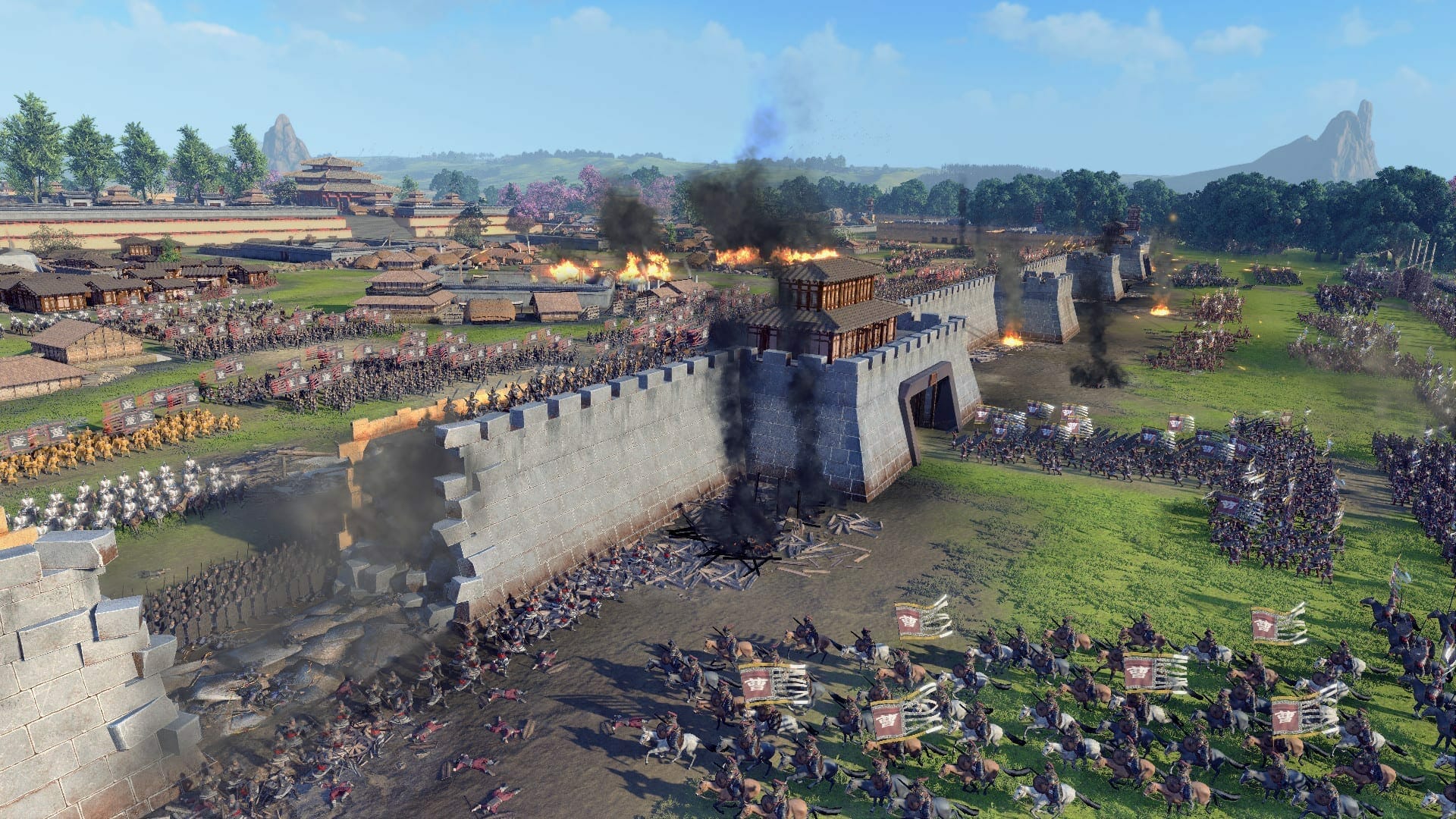 Exclude the game from Windows Defender.

In some cases, a game may not be compatible with third-party software such as RGB controllers. The RGB services in question include Asus Aura, Corsair iCue, EVGA lighting, and Gigabyte RGB Fusion.

Some players have reported improvement after turning off hwinfo64. If you use this tool or any other such tool to monitor your hardware temps. Simply turn it off and see if it makes any difference.
Fix#5

Nvidia users would have to wait till Nvidia releases their own specialized drivers for the game. When they do it will be added here.

Let me know in the comments if you have questions or thoughts regarding the game. 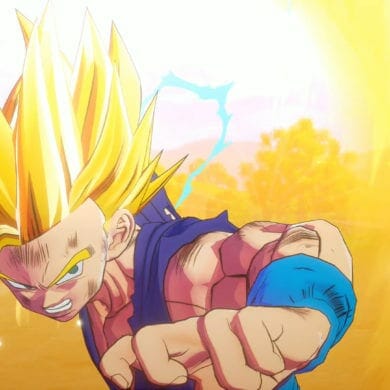