How To Fix Necromunda: Hired Gun Crashes On PC? 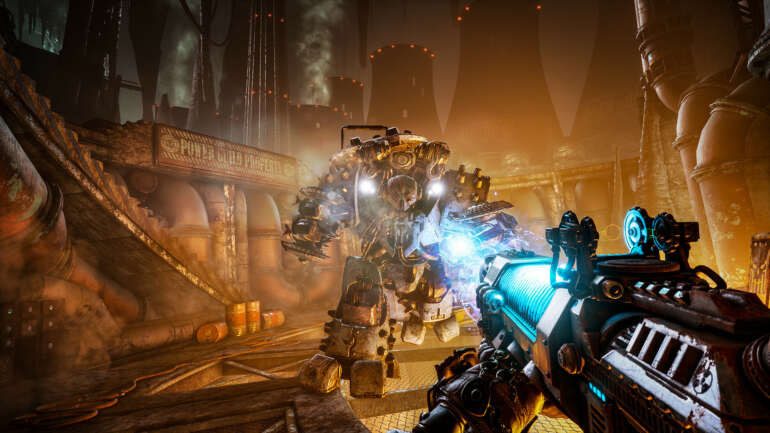 Necromunda: Hired Gun, a fast-paced first-person shooter, was recently released by Streum On Studio. In just a few days, it has scored thousands of positive reviews. However, with every new release, issues are to be expected. One of such bothersome issues is the Necromunda: Hired Gun crashes that players have encountered on PC.

Unfortunately, a patch from Streum One Studio is still underway. Until then, there are a few solutions that you can try to hopefully fix the issue. In this article, we will explain exactly how you can fix the Necromunda: Hired Gun crashes on PC.

How To Fix Necromunda: Hired Gun Crashes On PC?

Each time a new game releases, both NVIDIA and AMD release new drivers specifically optimised for that game. Since Necromunda: Hired Gun is a new release, you may want to update your GPU drivers to make sure that you don’t run into any issues while playing the game. You can download the most up-to-date drivers from your GPU manufacturer’s website; AMD or NVIDIA.

Most players have complained that the crash only occurs at the start of the fifth mission of Necromunda: Hired Gun. We don’t know why this happens but you can simply reload a previous save-game and the crash should be fixed. Another crash may happen in the secondary mission, “The Hunt“, on the Tempus Dedra map in the 10th mission. The same solution can be used for this issue, too.

Every now and then, Microsoft releases updates for Windows 10. These updates optimize the operating system and remove any previous performance issues. If you haven’t updated Windows 10 in a while, this may be your call to do so. You may already have automatic updates on Windows 10 enabled but you can also manually check if your Windows is up-to-date by going to Settings and then to Update & Security. 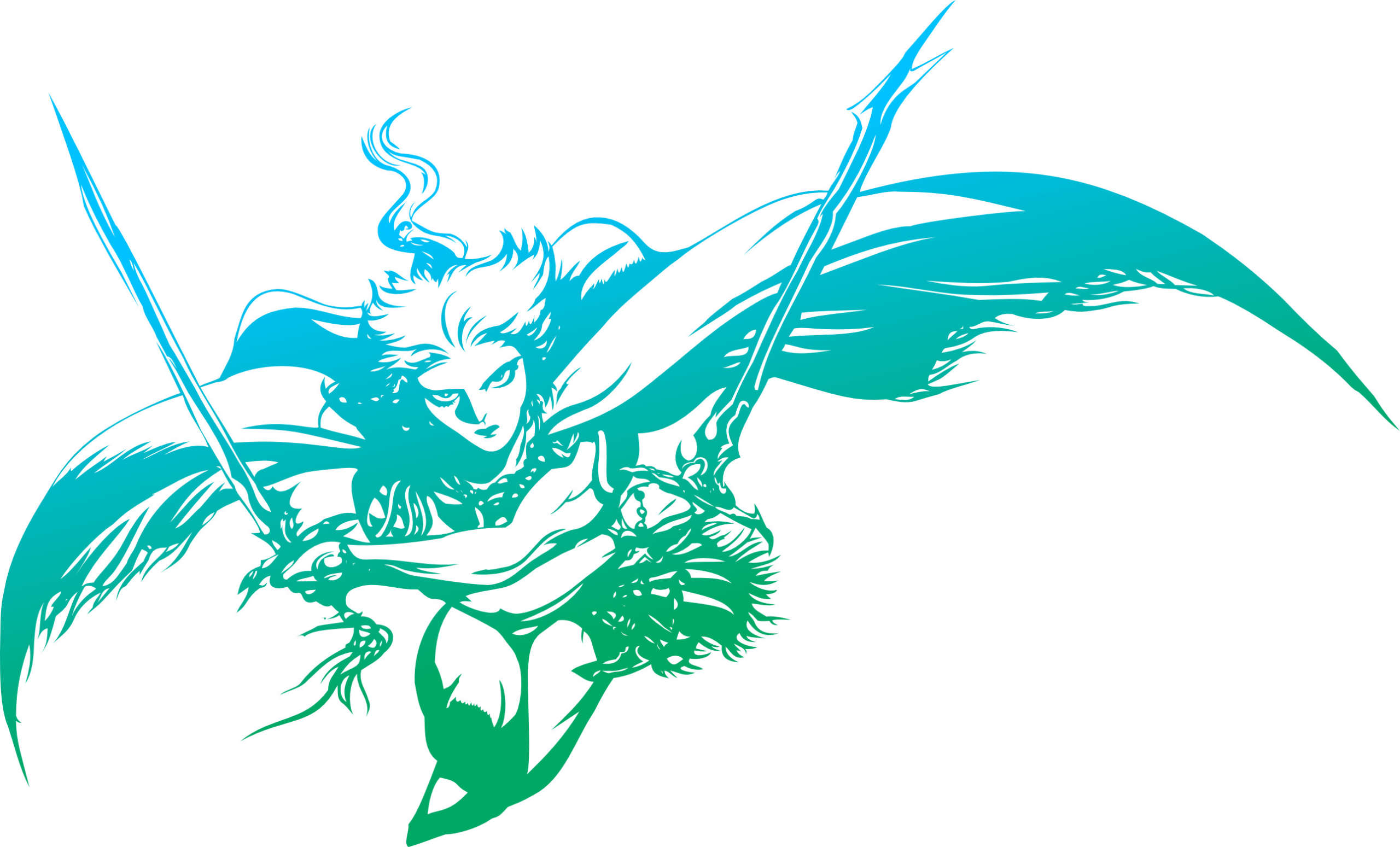