How to fix Hyper Scape VCRUNTIME140_1.dll Not Found Error 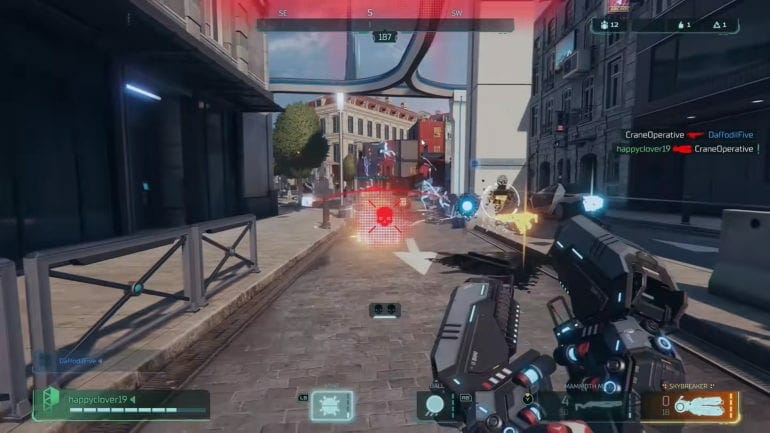 Hyper Scape is the upcoming battle royale game by Ubisoft. It is by Ubisoft Montreal and published by Ubisoft. Ubisoft released a technical test for the game that ran from 3 July to 7 July. The Open Beta for PC was released on July 12 for people who have missed the Technical Test. The Open Beta for PS4 and Xbox One will release at a later date. Since the game is in beta the players will bound to face many crashes and issues. If you’re facing the Hyper Scape VCRUNTIME140_1.dll not found error on PC, you can try the circumvent mentioned down below.

.dll file errors occur mostly due to the fact that either the DirectX needs to be updated on the system or the VC redistributables. To fix the VCRUNTIME140_1.dll missing error in Hyper Scape you will have to update your visual C++ redistributables.

Here’s how you can update the Microsoft Visual C++ redistributables:

You can download the Microsoft Visual C++ Redistributable package from the link down below:

Updating the Visual C++ redistributable packages should resolve the issue. Make sure to restart your PC after installing the package. If you’re still facing the issue, you can download the .dll from this website which we do not recommend. The installation location of the .dll files is mentioned in the link above.

Hyper Scape is a science fiction free to play battle royale game developed and published by Ubisoft. The game takes place in the year 2054 in Neo-Arcadia, part of a metaverse created by the company Prisma Dimensions. Within this metaverse, players do battle with each other in a sport known as Crown Rush. The setting has been likened to that of The Oasis found in Ready Player One. For more details visit Ubisoft’s official website. 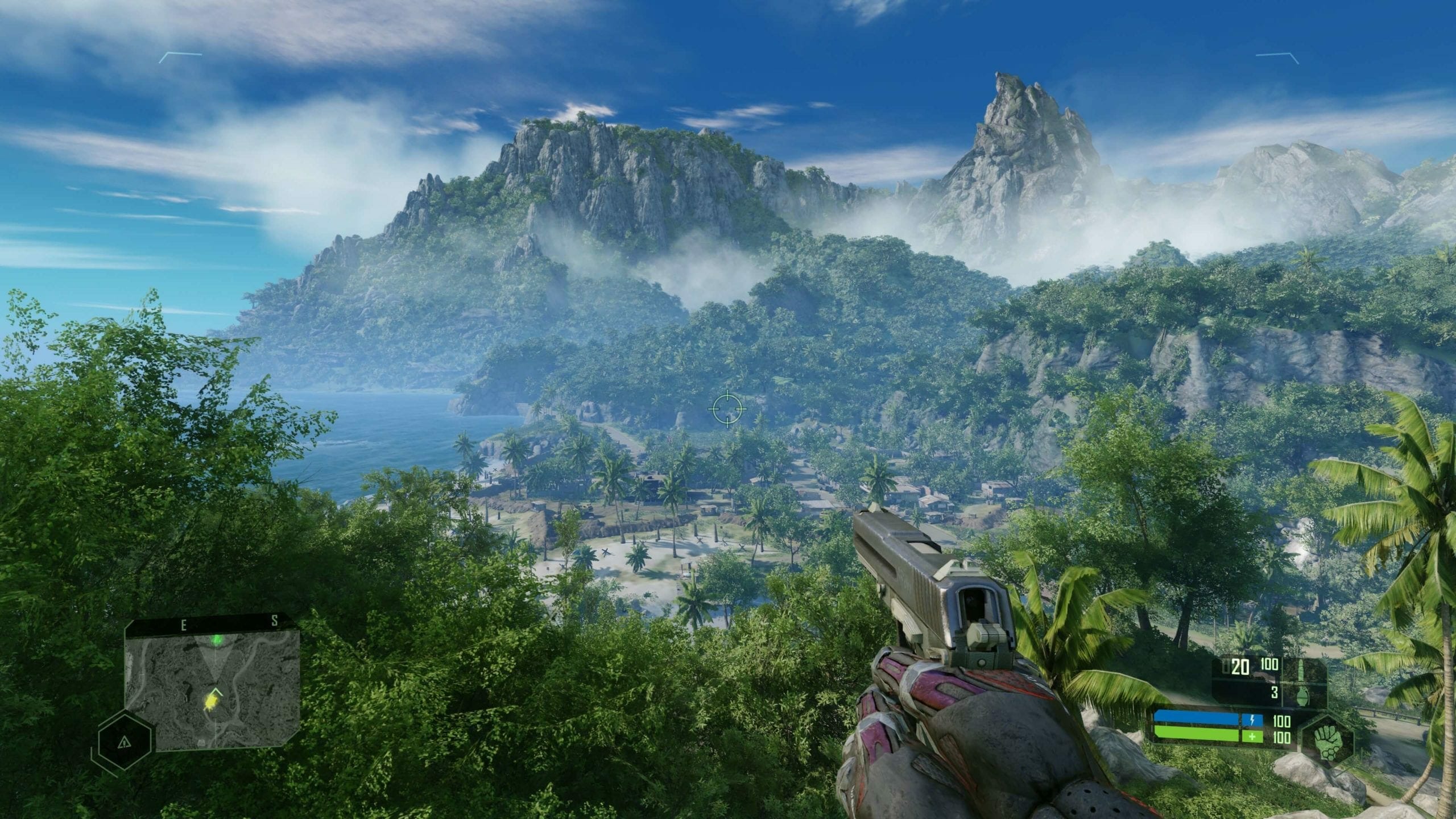