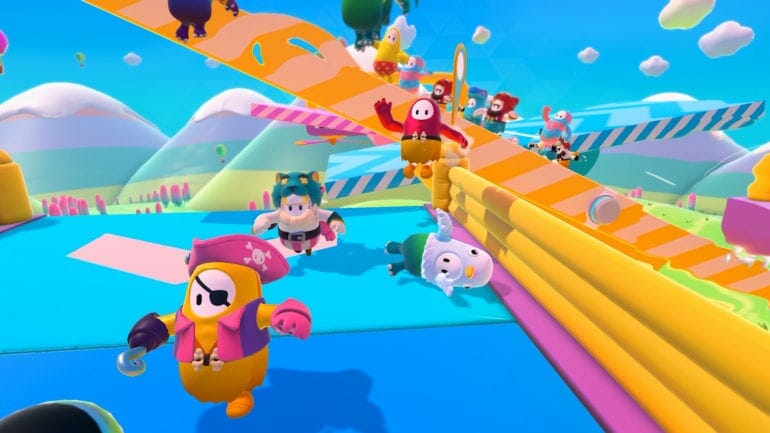 Fall Guys: Ultimate Knockout is a multiplayer video game from Mediatonic and Devolver Digital. The title is available on PC via Steam and on PS4. PS Plus players have the title for free, and you can now hop into the title. The game runs pretty well on Steam, and we have covered all its issues. If you are running into the Fall Guys FPS Issues caused by Controllers on PC, here is how you can fix it.

The title is a massive hit on both PC and PS4, with millions of players going through the obstacle courses. There are some server issues now and then, but it’s because of the sheer amount of players trying to access the game.

If you have noticed that the game runs at lower FPS for you with a controller plugged in, here’s how you can fix it.

While you are here, make sure you check out our other guides for Fall Guys as well.

If you want to play the title on PC, you will need the following specifications