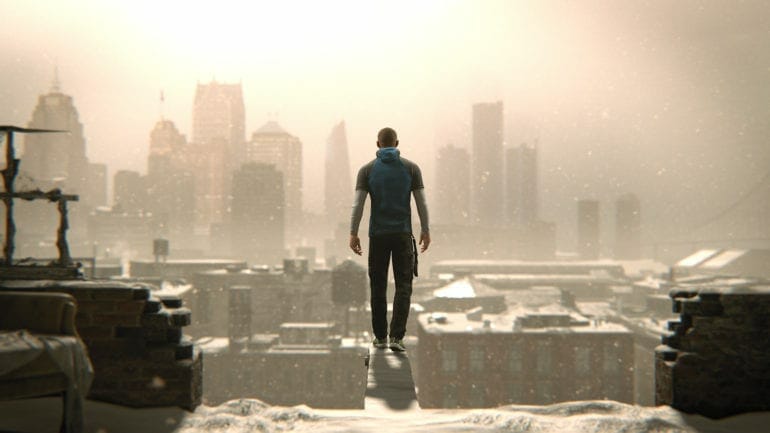 Detroit Become Human has finally launched on Steam after 6 months of launch on PC. The game had received positive reception on Steam. As mentioned in some forums the game sometimes crashes on launch or doesn’t launch at all. The port for some reason does not work in conjunction with overlays, especially Steam overlay. You can try the methods below to fix Detroit Become Human unable to launch issues when running from Steam.

Some games when they crash on launch or not launching at all can be fixed by disabling applications with overlays. Most important applications which can cause the issue is Steam itself and sometimes MSI’s Afterburner. If you’re not aware of how you can disable overlays in-game you can check out the steps I will mention down below.

Without any further delay here’s what you can do to fix the issue:

NOTE: You will have to repeat this step every time you will launch Steam to avoid Detroit Become Human unable to launch issue on Steam.

Also Check out our guides on Detroit Become Human.

Detroit Become Human initially was released as a Sony’s PlayStation 4 exclusive developed by Quantic Dream in 2018. The game was later released for PC via Epic Games Store on December 12, 2019. Quantic Dream has released the game on Steam on 18 June 2020. The script of the game took two years to develop. The developers also visited Detroit to research the setting.

The game puts the destiny of both Humans and Androids in the hands of the players to a future where machines are more intelligent than humans. The players have to choose from different choices to pave his path to the end, deciding the fate and outcome of the game.

Detroit Become Human is available on PS4 and on PC via Epic Games Store and Steam. 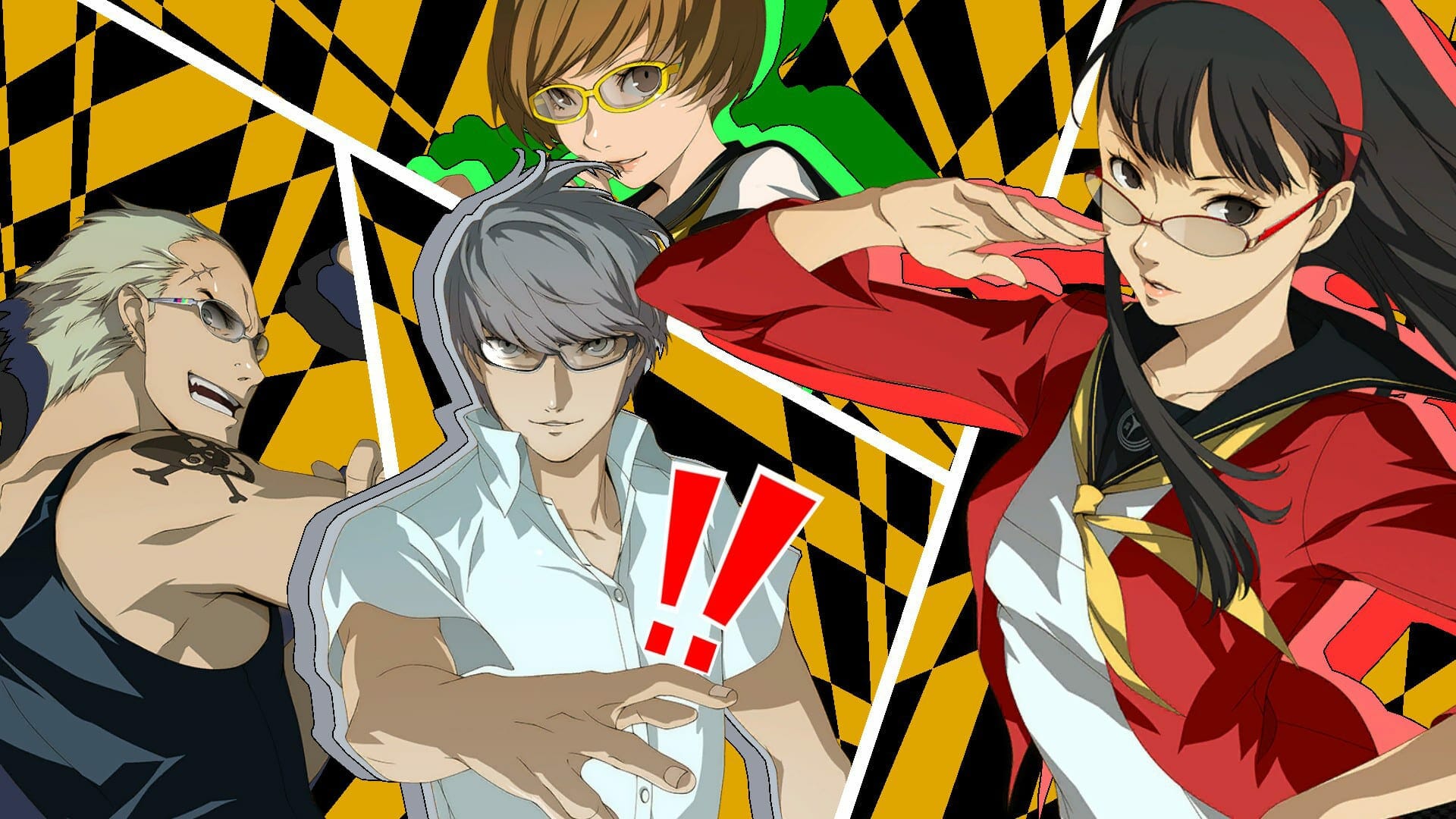