How To Fix Command & Conquer Remastered Unable To Install Issue? 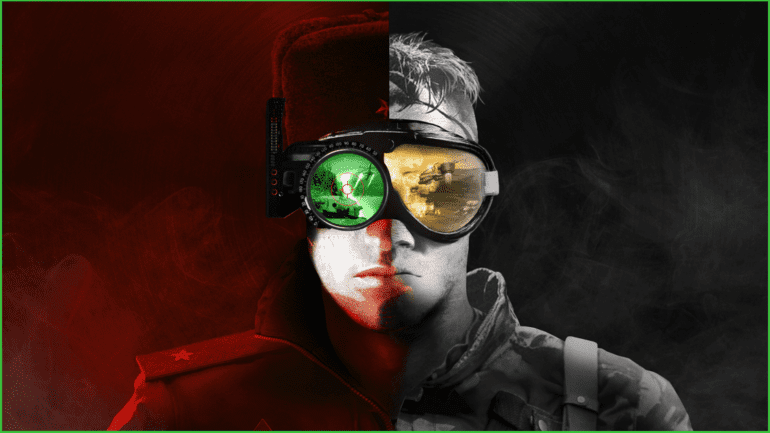 While it might take EA a week or so to release any updates for these issues, there are still some solutions that you can attempt to fix this. In this article, we will explain how you can resolve the Command & Conquer Remastered unable to install issue.

How To Fix Command & Conquer Remastered Unable To Install Issue?

Fortunately, the solution is simple and straightforward. You can attempt any or all of the methods mentioned below;

You might have already tried this, but if you haven’t, rebooting your computer will close any applications that are interfering with the installation. It’s a simple method, but quite effective!

We know what you’re thinking; “2010?”. Yes! Apparently, any other versions cause an error during installation. For this method to function, follow the below-mentioned steps;

If the above-mentioned method doesn’t work, reinstall Origin on your computer. Unfortunately, this error has been occurring with other EA games as well, such as The Sims 4 and Apex Legends. There’s a chance that reinstalling Origin will reset everything and resolve this error.

Reinstall Windows On Your Computer:

If any of the above-mentioned methods don’t work, reinstall Windows on your computer. It will reset everything! Once you’ve re-installed your Windows, try installing the game again and the error should be gone.

Although EA might release an update with the resolution to this problem, you can still attempt these methods. If any of these methods worked for you, comment below to assist others as well. If you have any further queries, you can also comment below and we’ll respond to you as soon as possible. 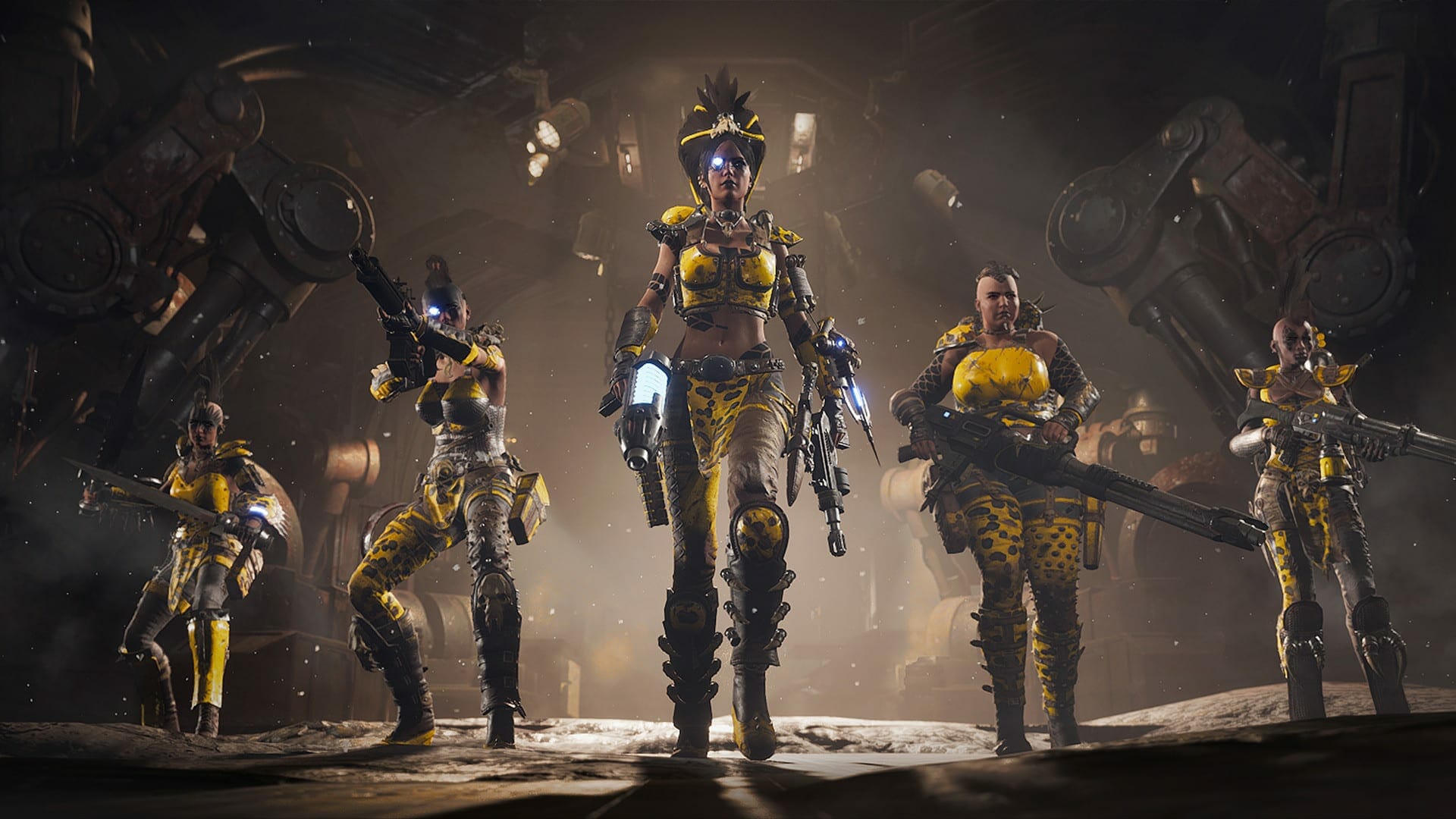 How to fix Necromunda Underhive Wars Controller Issues on PC