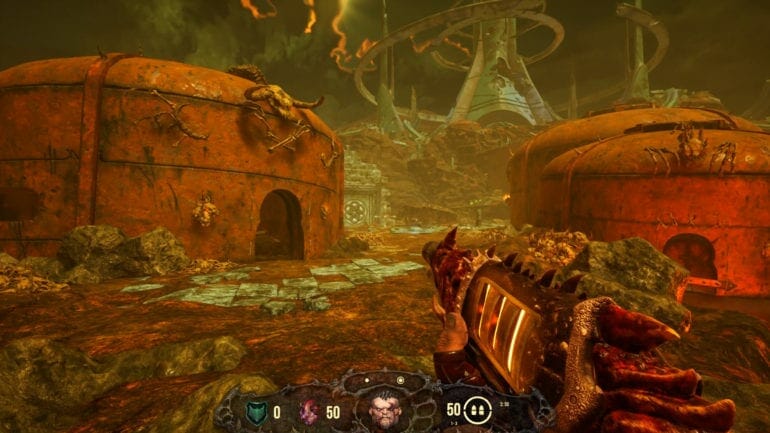 Hellbound is a hardcore ’90s-inspired shooter from Saibot Studios and Nimble Giant Entertainment. It is available now on PC via Steam. 2020 is a good year for PC shooters as we’ve seen DOOM Eternal and smaller titles from New Blood Interactive. To get the best experience possible, there are a few things you can tweak manually. If you want to disable Hellbound Mouse Acceleration, here’s how you can do it.

The title currently has Mostly Positive reviews on Steam. The developers previously released Hellbound Survival Mode, a free version of their game, that you can still download from Steam.

To disable the extremely annoying mouse acceleration effect in Steam, follow the steps below.

This will disable both Mouse Acceleration and Mouse Smoothing in Hellbound when you run it again.

You need the following specifications to run Hellbound on PC

You can now purchase the title on Steam. It is currently discounted at 20% till 11th August 2020.

There’s plenty of old-school styled shooters on the market now, and plenty of good one’s from New Blood Interactive. 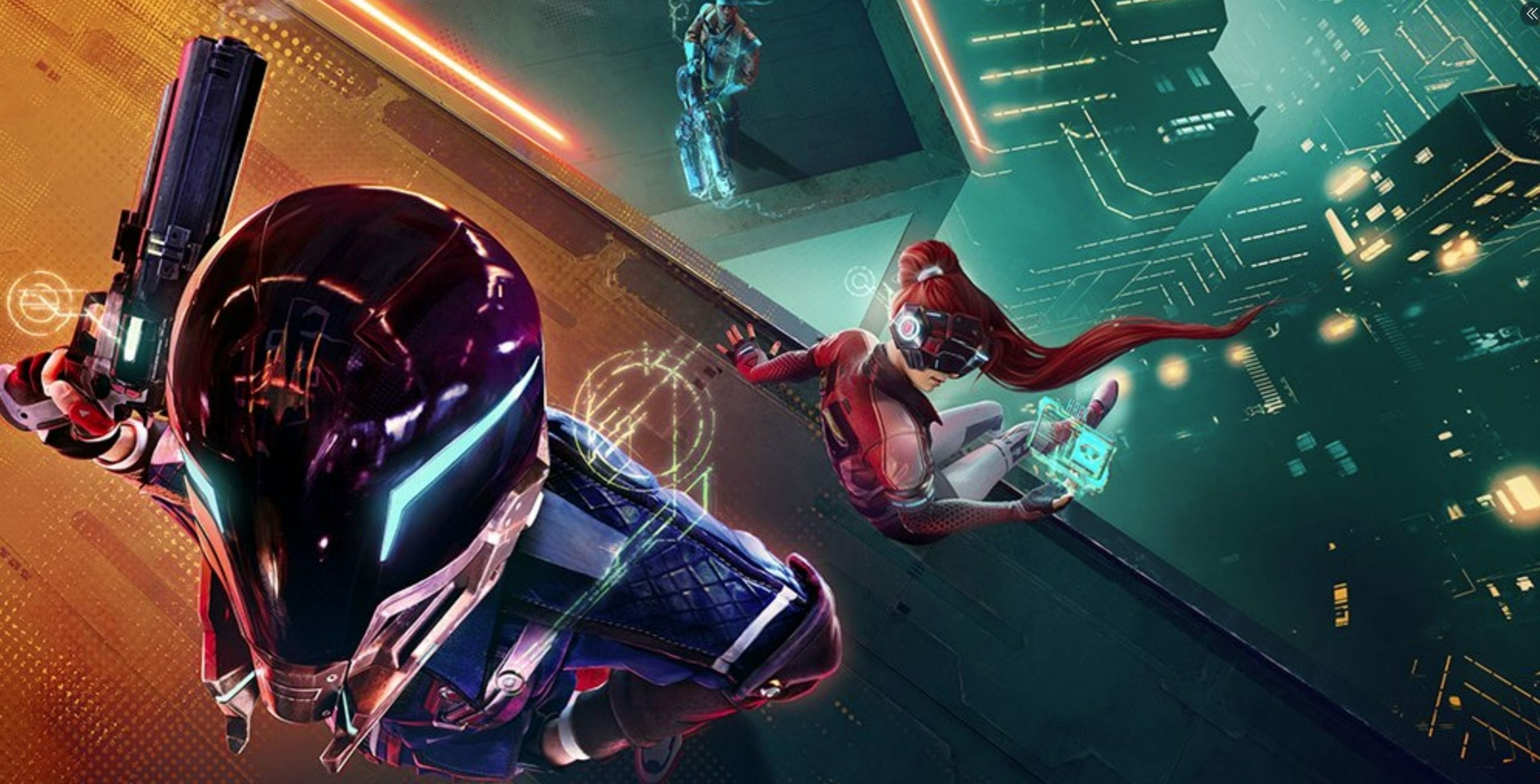 How to Fix Hyper Scape Launch issue on Windows 10