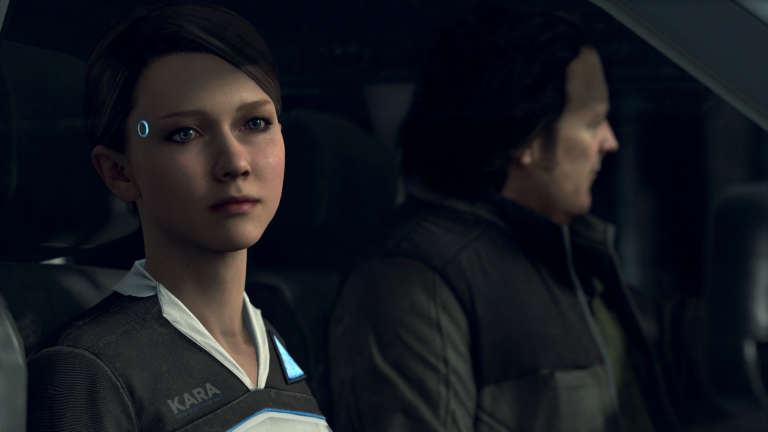 Multiple players have reported this on various forums, and here are a few fixes to mitigate or avoid the issue.

During the chapter, in the back alley with Kara and Alice when using the right mouse click. Here are a few ways to avoid this crash on PC.

Reduce both Bloom and Texture Quality

For the total of this scene, just play the game at lower bloom and texture quality. This seems to have worked for some players.

Leave the area, and get to the front, and the game won’t freeze/crash at all. This particular section seems to be bugged and is causing the error, so just skip it for now.

While you’re here, make sure you check out our other guides for the title as well.

To run this game on PC, you’ll need the following specifications.

Was this guide helpful? Did it fix the Detroit: Become Human Crash in Fugitives chapter? let us know in the comments below. 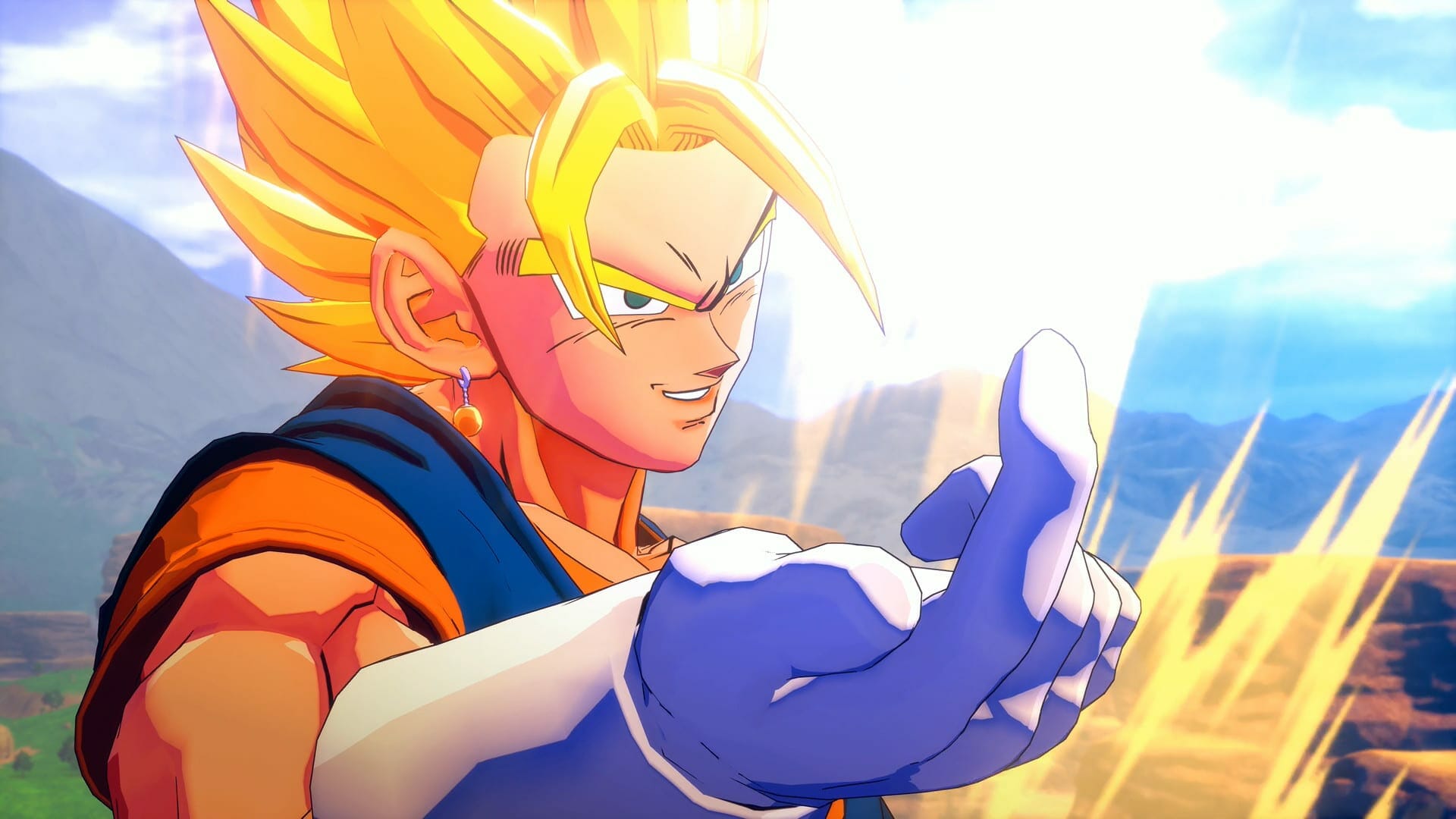