How to adjust the Atelier Ryza 2 Resolution on PC (Steam) 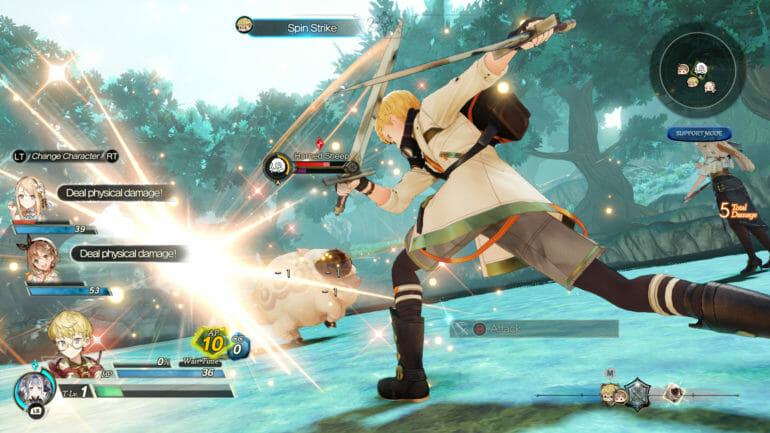 Atelier Ryza 2: Lost Legends & the Secret Fairy is a role-playing game from Koei Tecmo. It is finally available on PC via Steam, Nintendo Switch, PS4, and the PS5. The game is set 3 years after the events of the first title, which is available on all the platforms mentioned before. Players can now dive deep into the world of Atelier Ryza and interact with a wide cast of memorable characters. If you are on PC and want to adjust the Atelier Ryza 2 resolution, here is how you can do that.

The game came out a few hours ago, and already, it has a Very Positive rating on Steam. There are some technical issues that we will be going through in this article, but for the most part, it works fine. Koei Tecmo is also releasing Nioh 2 on PC next month, and we hope that port is even better. Japanese publishers have been releasing their content on Steam for some time now, and this includes studios like ATLUS, CAPCOM, and SEGA.

Multiple users have complained that they can’t seem to adjust the graphical settings in the game because there isn’t an option to view them. This is true, but only at the main menu, and during the opening. Once you have taken control of Ryza, you can press the Escape key to access the graphical menu.

There you can adjust the various graphics settings of the game. It is strange that there isn’t a settings menu on the main menu, and we hope the developers add the option in an update.

If you don’t want to wait till you get control, you can manually adjust the resolution, and display mode by configuring the .ini file as well. This can be done by following the steps below.

Now, it is easier to just wait till you get control of Ryza to start changing the in-game settings, but if you can’t, then the method above will work as well. Make sure to check out the system requirements of the title as well, and you’ll be glad to know it isn’t very demanding. 2021 is off to a great start when it comes to video games, with titles like Hitman 3 already out and now with Atelier Ryza 2, there’s a lot of good content to try out.