Horde Battles make their way to Dragon Ball Z: Kakarot in the next DLC 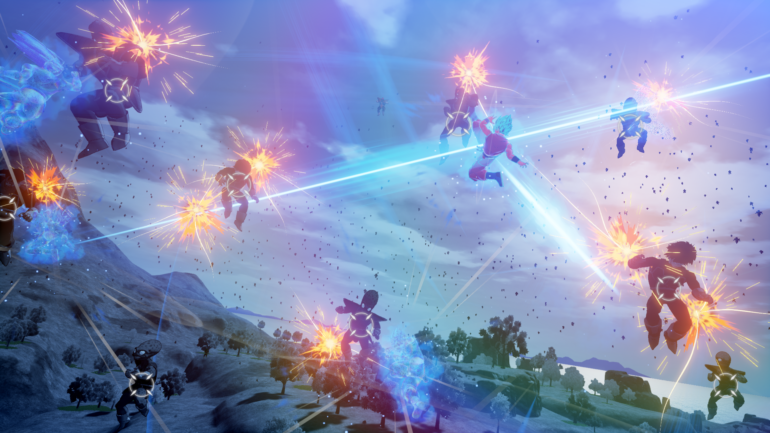 Bandai Namco Entertainment has announced that players will take part in hordes battles. Z Warriors will be able to combine their attacks for a super-powerful blow through the new “Z Combinations” against Frieza and his squads. 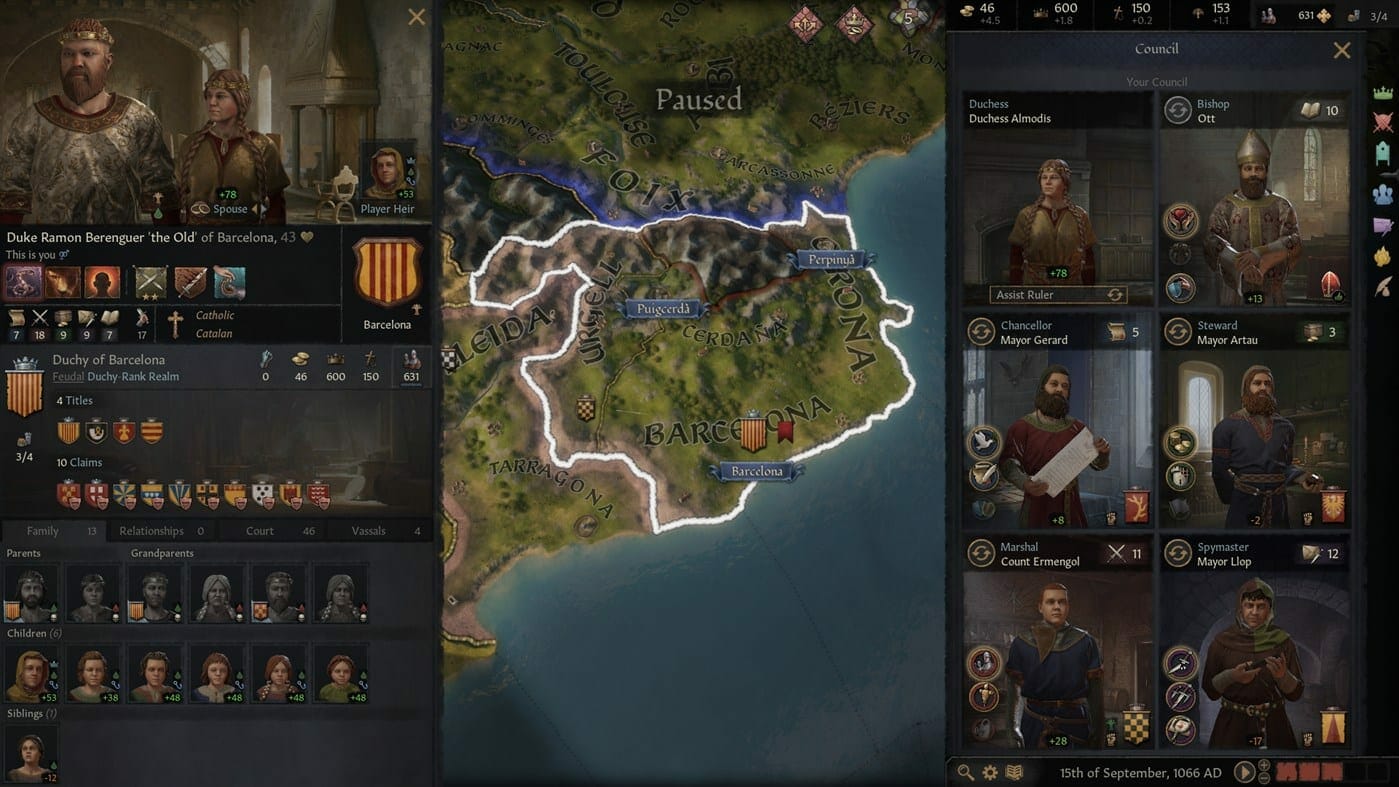 How to fix Crusader Kings 3 Windows 8.1 Launch Issues on PC