Hollow Knight is is a Metroidvania video game, developed and published by Australian studio Team Cherry. The game was released for Microsoft Windows in February 2017, and later for macOS and Linux in April 2017. Publisher Skybound Games and Team Cherry just announced Hollow Knight for Xbox One, PlayStation 4 and physical release for Nintendo Switch, the digital version is currently available via the Nintendo eShop.

Here is the story overview of Hollow Knight according to Steam,

“Beneath the fading town of Dirtmouth sleeps an ancient, ruined kingdom. Many are drawn below the surface, searching for riches, or glory, or answers to old secrets.

The things to look forward in Hollow Knight are,

The world of Hollow Knight is brought to life in vivid, moody detail, its caverns alive with bizarre and terrifying creatures, each animated by hand in a traditional 2D style. 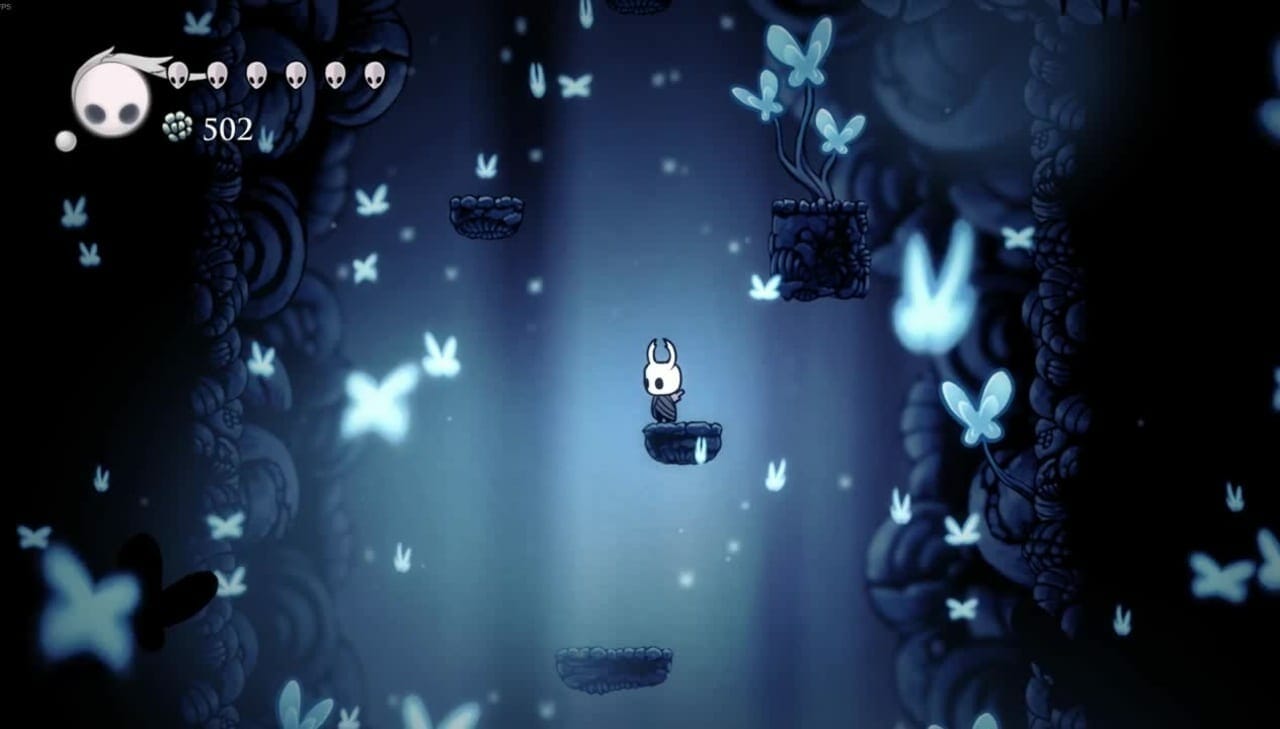 Every new area you’ll discover is beautifully unique and strange, teeming with new creatures and characters. Take in the sights and uncover new wonders hidden off of the beaten path. 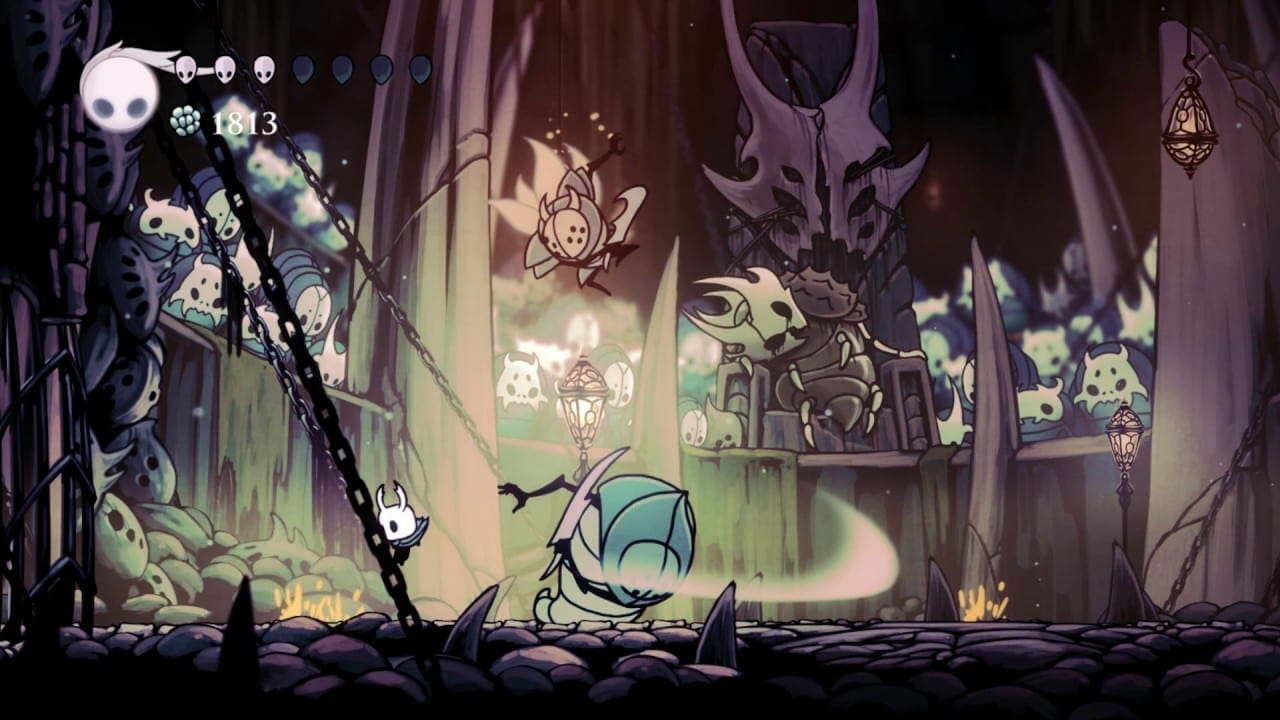 If you like classic gameplay, cute but creepy characters, epic adventure and beautiful, gothic worlds, then Hollow Knight awaits!

Are you excited for Hollow Knight? Let us know in the comments. 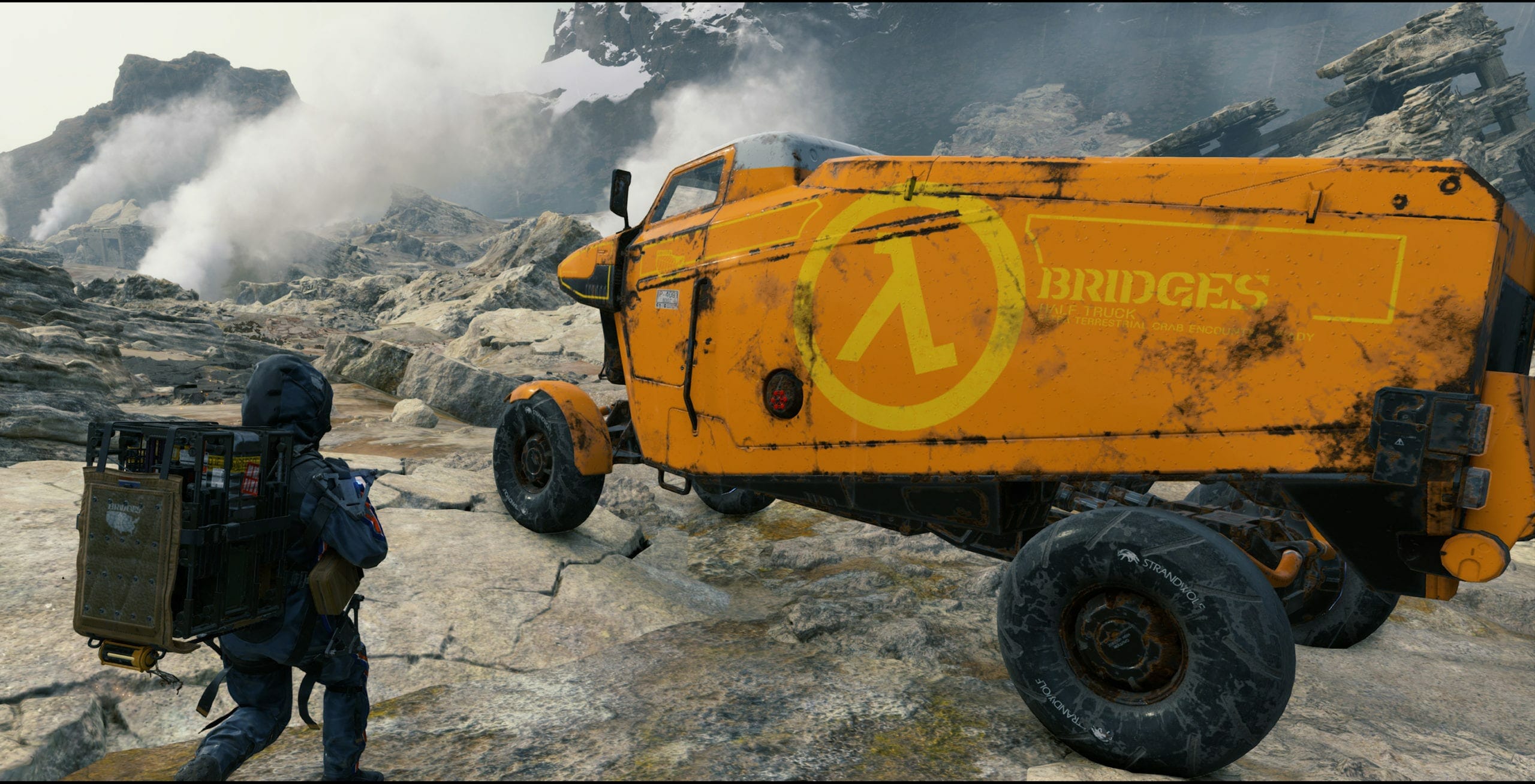