Hideaki Itsuno Hints at V Reveal Before End of the Year 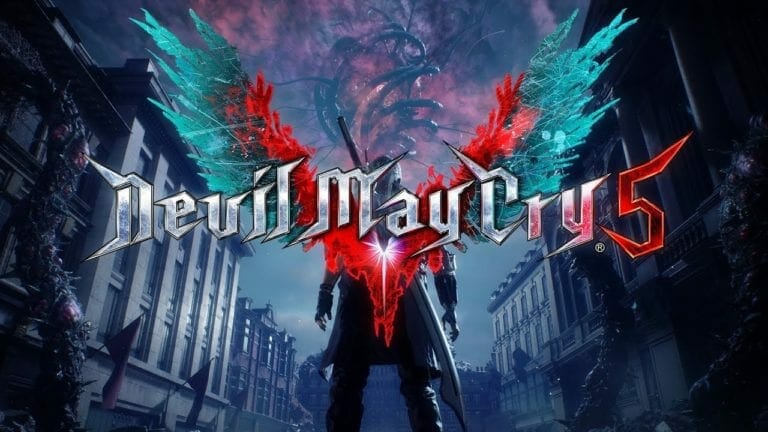 The identity of V is shrouded in mystery until a series of leaks gave us a look at plenty of cutscenes and some late-game moments. While those leaks were of an older build of the game and Capcom refused to issue a statement on them, it seems that series director Hideaki Itsuno could give us more details on V, the games third playable character before the end of the year.

There are only 2 major gaming events left for the rest of the year, with the recent conclusion of Paris Games Week. We have X018 to look forward to in Early November and Video Game Awards in December. If Hideaki is going to drop information about V, it will be during these events or on a different event. 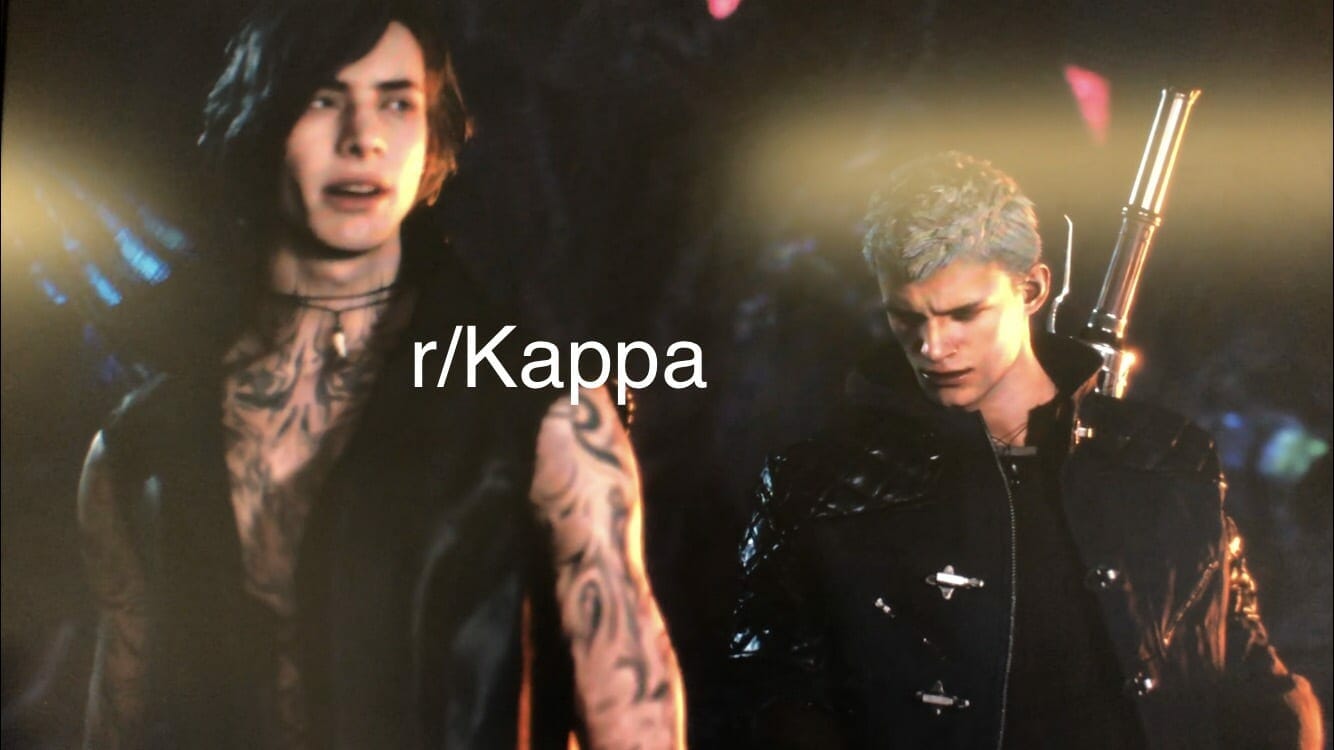 I went to PlayStation Festival in Osaka. Everyone was enjoying local Osaka 's first playable. Was good! We will give V information within the year so please look forward to it!
PS祭大阪会場でも楽しんでもらえた！ pic.twitter.com/LUi8yFWc9m

Albeit having a magic character could sound interesting and would offer some good variety to the game. Considering the game is primarily focused on close-quarters combat, it will be fun to see how the directors plan on balancing V.

We already know about Dante and Nero being playable characters, have seen adequate gameplay of both to know enough about them in this game. Hopefully, V’s reveal will also follow with a gameplay clip of his powers being shown off.

What are your thoughts on the reveal? When do you think Capcom will lift the curtain on V? Let us know in the comments section below. 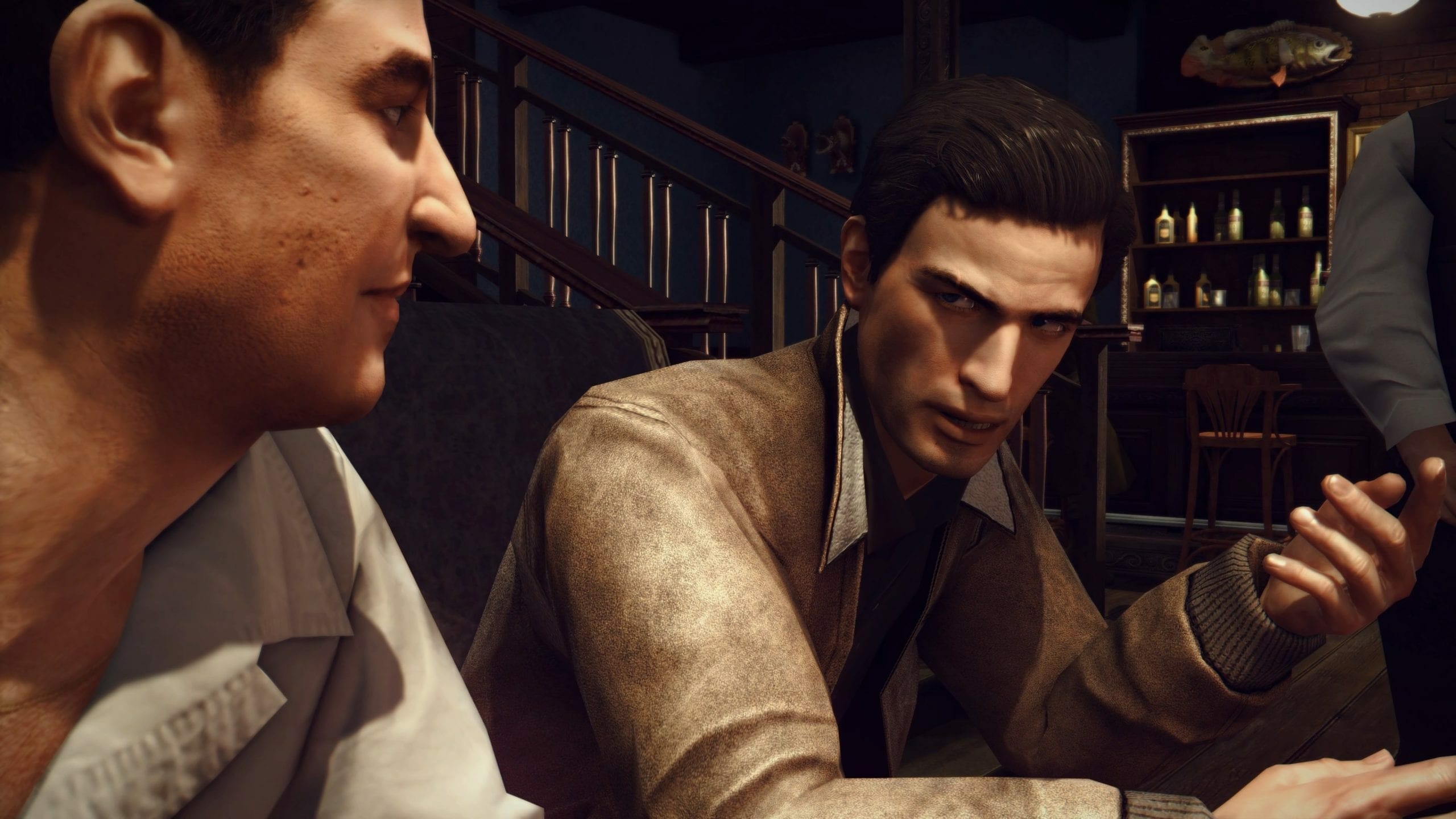 How to fix Mafia 2: Definitive Edition Missing XINPUT1_4.DLL on Windows 7