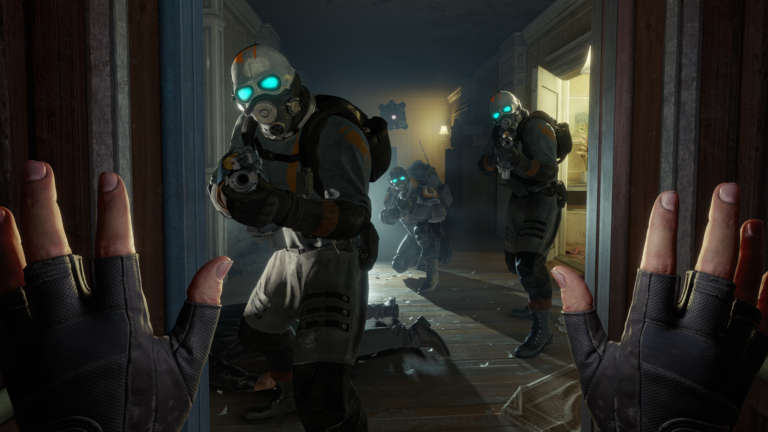 Half-Life: Alyx has just been announced for SteamVR, and will support all major VR headsets. With its announcement, the Half-Life: Alyx PC System Requirements have also been revealed.

We’re extremely excited about what Valve has in store for us next year.

Currently, only the minimum requirements have been revealed

We’ll have to wait for the recommended requirements later on, but we’re hoping for it be optimized for a variety of systems, which Valve is famous for.

The game is coming exclusively to PC in March 2020 and will support all major VR headsets.

It is set between the events of Half-Life 1 and 2 and will put you in the role of Alyx. You can also pre-order the game right now on Steam.

You will, however, need a VR headset to play the game, and given Valve’s history, we’re sure the investment is worth it, with such a high-quality title on the way.

Check out the fantastic trailer for the title below

Here are some details about the VR gameplay.

You can also visit their official site, and see all the details, screenshots and more about the game.

There’s also an interview you can watch with the developers that show us what Valve has been up to in the past decade, and why the decision to use VR as the medium for the next big full-length title.

What do you think about the system requirements? Are you excited about the game? Let us know in the comments below and share your thoughts. 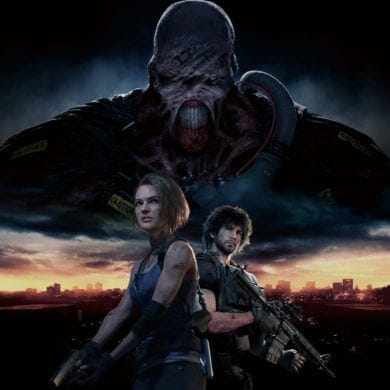