Stadia is Google’s game streaming service that was originally announced back in 2018. The gaming service was officially revealed on 6th June at Stadia Connect conference where details regarding the service were announced. Essentially, the service is capable of streaming video games at 4K/60 fps with support for high dynamic range. The service will be usable via Chromecast. However, the service is still 4 months away from launch and the questions regarding it keep on coming. Now, Google has released Google Stadia FAQs that answer many of our questions.

Google Stadia is essentially similar to past game streaming services such as Online, PlayStation Now and Gaikai in that it lets you play games on your computer without the need for specialized gaming hardware. The idea is not new by any means, however, the implementation is what would set it apart. Google is promising a smooth and uninterrupted gaming experience as long as you have an Internet connection fast enough to match the requirements.

While there are many questions that are answered in the FAQs the most interesting one to me is that the service will only be playable on Google Pixel 3a and tablets with ChromeOS as far as Mobile platforms are concerned. Moreover, it appears that users will not be able to use a controller of their choice when they are playing the service on their TVs, however, on mobile/tablet a regular HID compliant controller such as the Xbox One controller can be used. 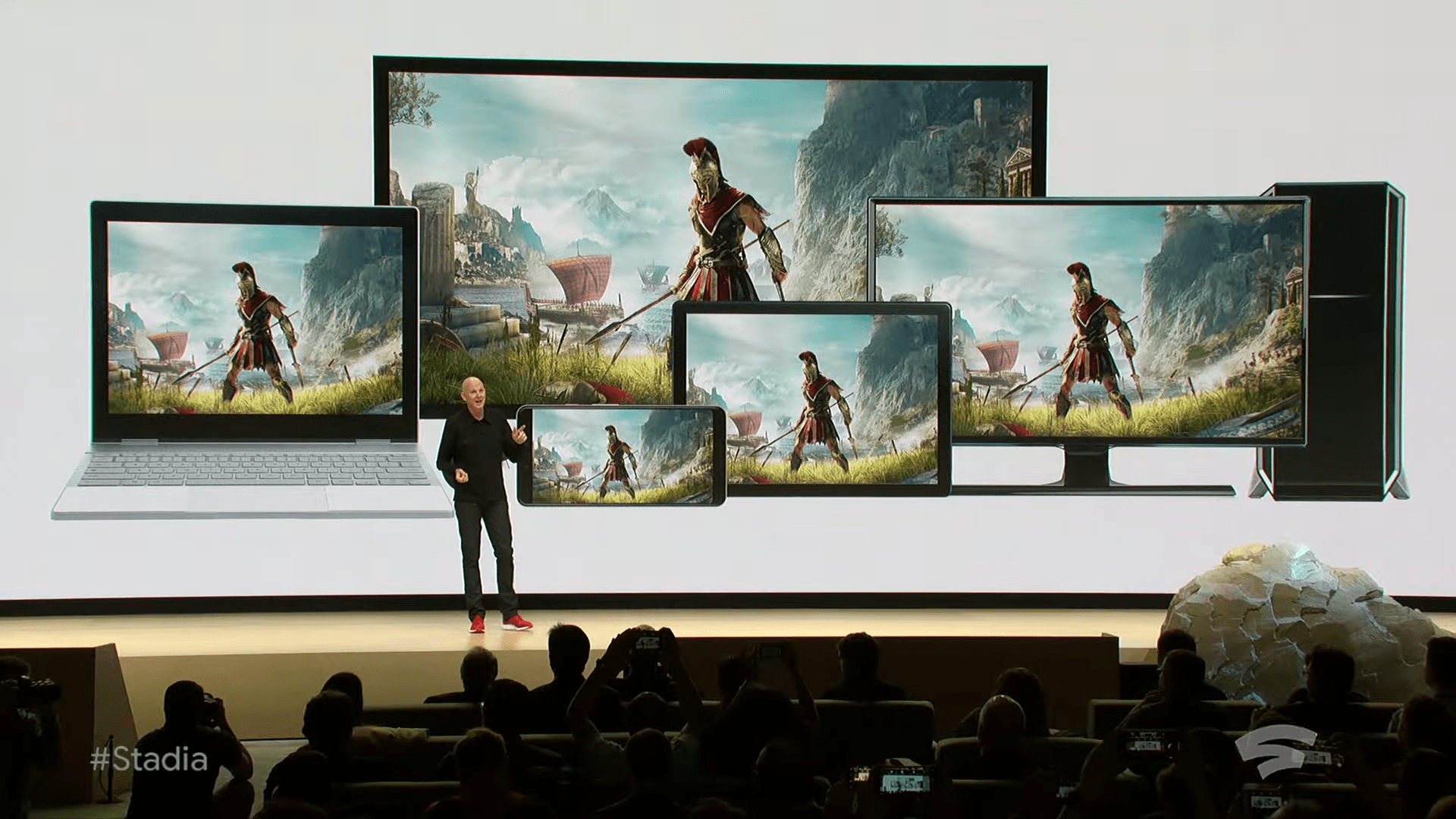 You can read the full FAQs below.

let me know in the comments what you think regarding the upcoming game streaming service, are you sold on the idea or are you still undecided?