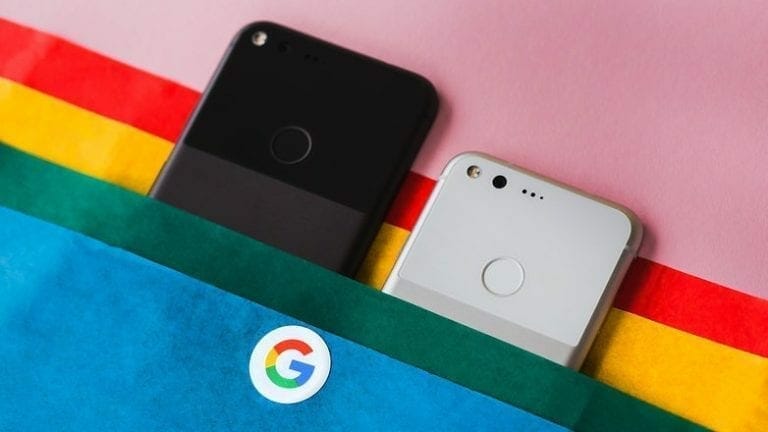 Google Pixel & Pixel XL was released in October, 2016 and is still have the best market reputation across the globe. Pixel was the best android phone Google ever made. Despite the fact Pixel have f/2.0 camera aperture, the post processing done on pictures made it to the top smartphones camera list. Pixel & Pixel XL have somehow some faults i.e. Large Bezels, No wireless charging, No water proofing but we are hoping Google will redeem itself and try to fill the gaps left by flagship phones.

According to current information, Pixel 2 is supposed to have following specs: 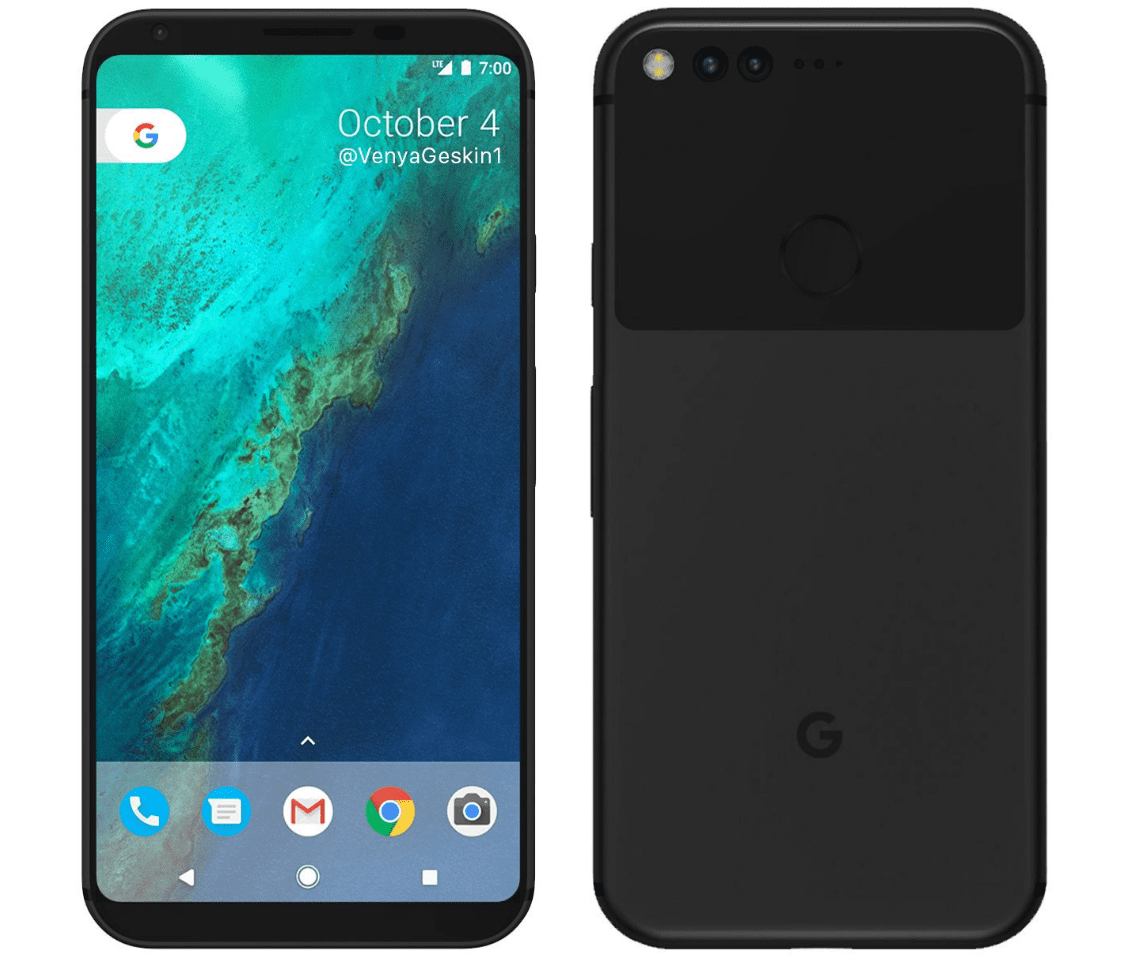 Recently, Samsung during the process of redeeming itself from the Note 7 disaster, created the most beautiful Android Smartphone Samsung Galaxy S8 with infinity display. Whom display became the center of focus for major companies. Even, Apple iPhone 8 is supposed to be look like Galaxy S8. Everyone is hopping same thing from Google a thin bezel less smartphone with great camera.

Pixel 2 will come up with a bezel less design which we are seeing on LG G6 or Samsung S8 & S8 plus. There will be big Cut out and improved camera but not dual lens. It will be dual stereo speaker on the front one on the bottom and other in the earpiece. 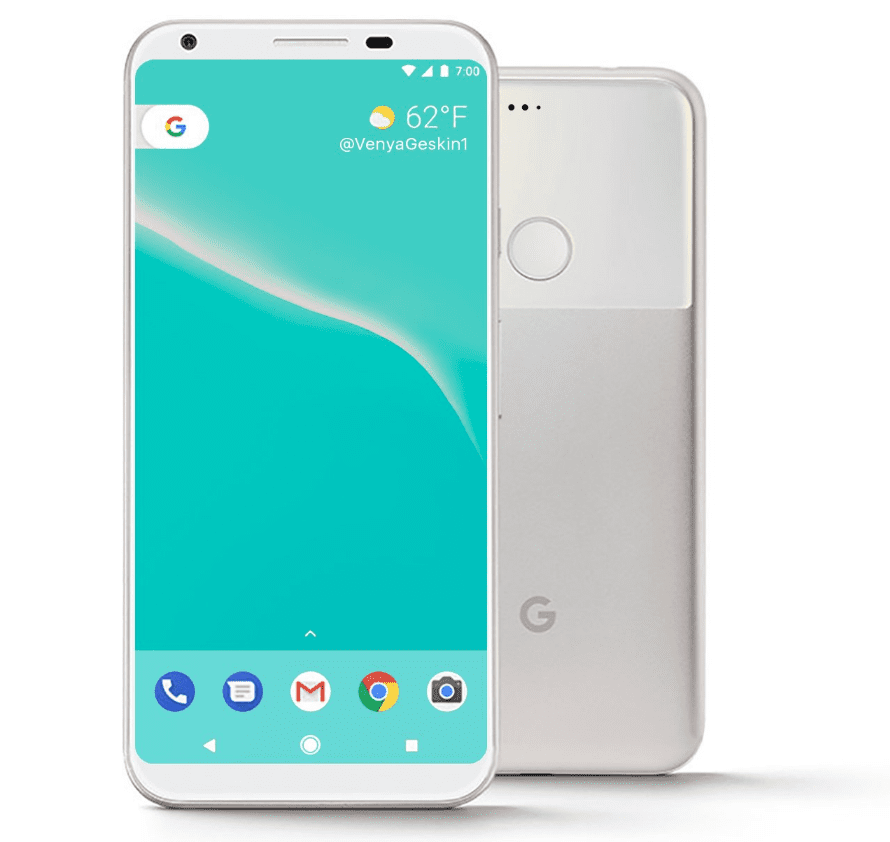 Pixel 2 will come with Usb type-C which mean you will able to fast charge your device. Also you do not have that headphone jack this year. It is also coming with android O which is the main and important feature of the Pixel 2.

The expected Date will be 15th October,2017 but it is still in the air. Leave your thoughts if you think this is a better one.