About two months back, we gave you news regarding Google’s YouTube in talks with Twitch video streaming platform. Now finally, the rumor has become true. Google is buying the popular live streaming service Twitch for an amount of $1 billion. The deal is being done by Google’s YouTube section. It is one of the major acquisition by YouTube, since it was acquired by Google for $1.65 billion in 2006. 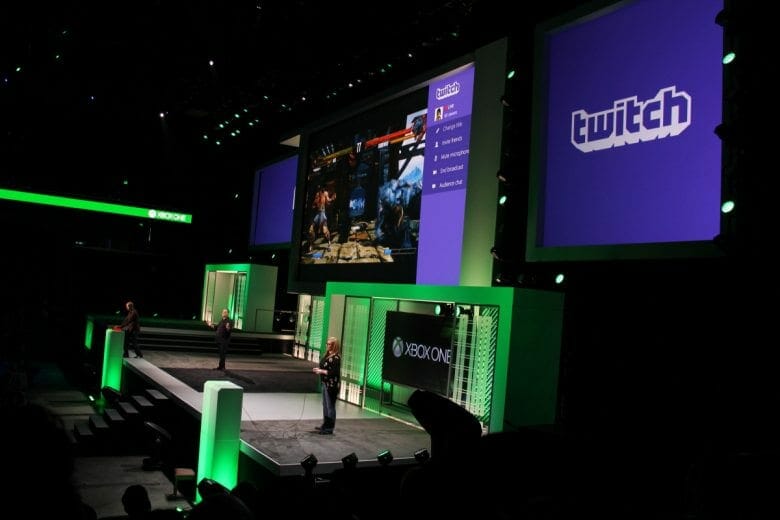 Twitch video streaming platform has currently 50 million active users. The service enables the gamers to stream their gameplay to millions of people across the web. The news has originated from VentureBeat. As per further details, the deal will be an all-cash purchase by Google. This will lead YouTube to a new Video empire. Have a look on some words from VentureBeat,

Google’s YouTube division is reportedly in charge of the acquisition, which would represent a significant transformation of YouTube’s business. Google acquired YouTube in 2006 for $1.65 billion.

San Francisco-based Twitch enables people to broadcast their own gameplay sessions on the PC, Xbox One, or PlayStation 4 to online viewers. It enables both competitive gamers and average players to gain fleeting fame by entertaining those spectators, who sometimes number in the millions. In March, Twitch represented 1.35 percent of all Internet traffic, according to Sandvine.

If things are true, it is definitely going be one of the major acquisition of this year. Tech Giants are now acquiring popular products and services to enhance their business. Recently, Microsoft acquired Nokia and Apple bought Beats. This deal is surely going to benefit YouTube a lot.

Any Twitch user here? Have your word in comment section below.

Google Search Algorithm has received an update on 24th July