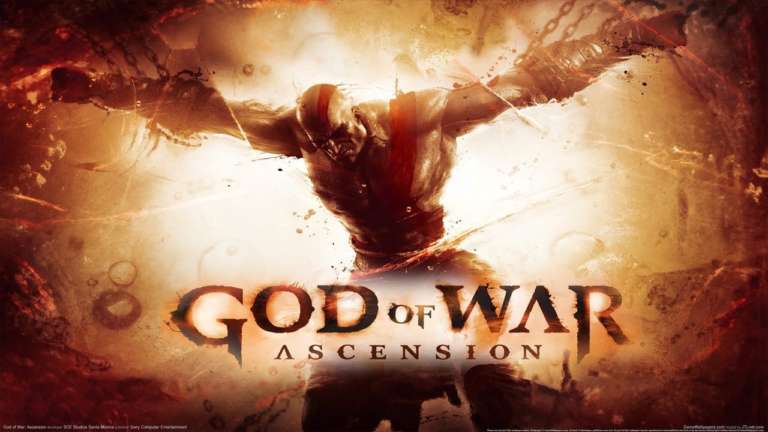 Earlier we talked about a new Nintendo Switch emulator, RyujiNX, that had been able to boot up and play some games at full speed. Some of the other more popular emulators include the PS3 Emulator RPCS3, which has been showing immense progress, allowing you to play games like Demon Souls and Catherine at 4k30fps. Now RPCS3 can run popular titles like Resistance 2, God of War Ascension and LittleBigPlanet 3, check out the details below.

It’s super impressive to see how long this emulator has come along, from only getting to boot screens, to gameplay and some games even playing at full speed. While Resistance 2, God of War Ascension and LittleBigPlanet 3 aren’t exactly running at full speed or the desired fps, these are all in-game and who knows, maybe next year, or even in a few months, these will all be playable.

Check them out in their current state on the emulator below

A total of 959 are currently playable as of now from start to finish, according to the site and you can see the list here. This is a remarkable achievement and it helps that they are getting actual financial support from the fans as well.

PS3 emulation in its current state is quite demanding, since emulation itself is more CPU based than GPU, so you’ll need an Intel Core i5 at least to even think about getting into PS3 emulation. People have finally managed to play Demon Souls, which is the only Souls game that isn’t out on PC or has a remaster/remake on PS4, at 30fps4k.

Check out that game running at full speed at 30fps on 4k resolution.

Lollipop Chainsaw is another game that PC users haven’t been able to play, running at 4k here on the emulator as well

What do you think about the progress of the PS3 Emulator RPCS3? Let us know in the comments below