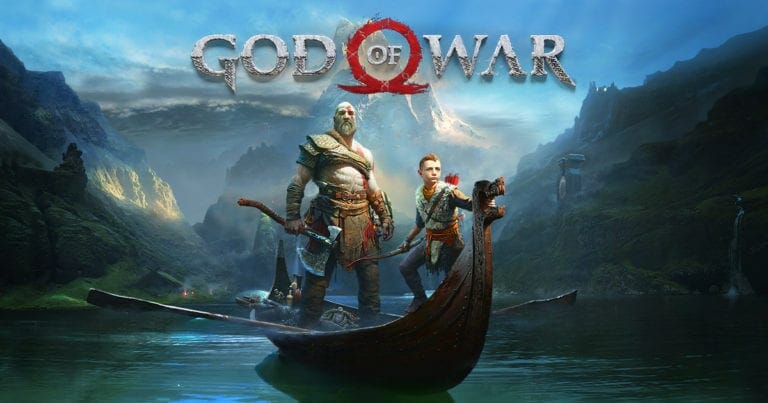 As we reported a few minutes ago, God of War early copies just leaked on to the PS4 and along with it, the back cover also confirmed God of War File Size for the console, and if the size is anything like the game, you can bet is it utterly massive.

According to the early copy of the game, You can see that God of War File Size weighs in at a massive 50GB. 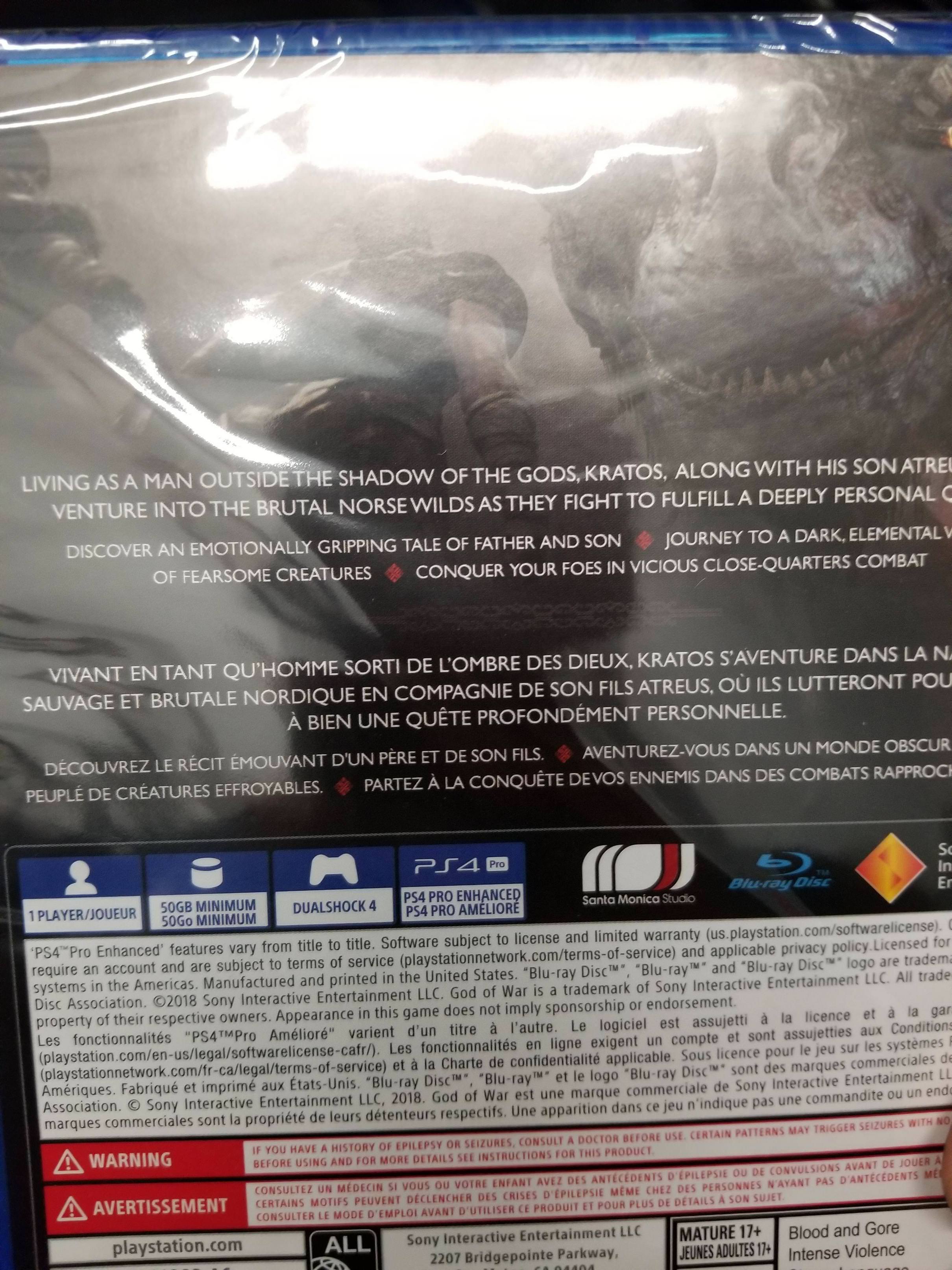 While it comes as no surprise, previous feats have been achieved with another record being Uncharted 3 weighing in at 45GB on the PS3.

While the file size is definitely something PS4 players with 500 GB hard drives are sweating over right now, it comes as no wonder that the game is going to be so massive and when additional content such as photo mode and more will follow.

The game has been in development for quite some time now, and fans of the series are highly pleased. While God of War 3 left us with a massive cliffhanger of an ending for a whole generation of consoles, it will finally be good to see a new style of Kratos and going away from the typical hack and slash formula that the series was once famous for and adopting a more calculated approach towards combat.

While the developers have confirmed that the game has over 30 hours of content, I am sure that there will be many players who will want to go for keeping the copy of the game as a keepsake the way fans have held on to their copies of Final Fantasy XV and The Last Guardian, to remember some of the more memorable hits on the PS4.

What are your thoughts on the file size of God of War on the PS4? Let us know in the comments section below. 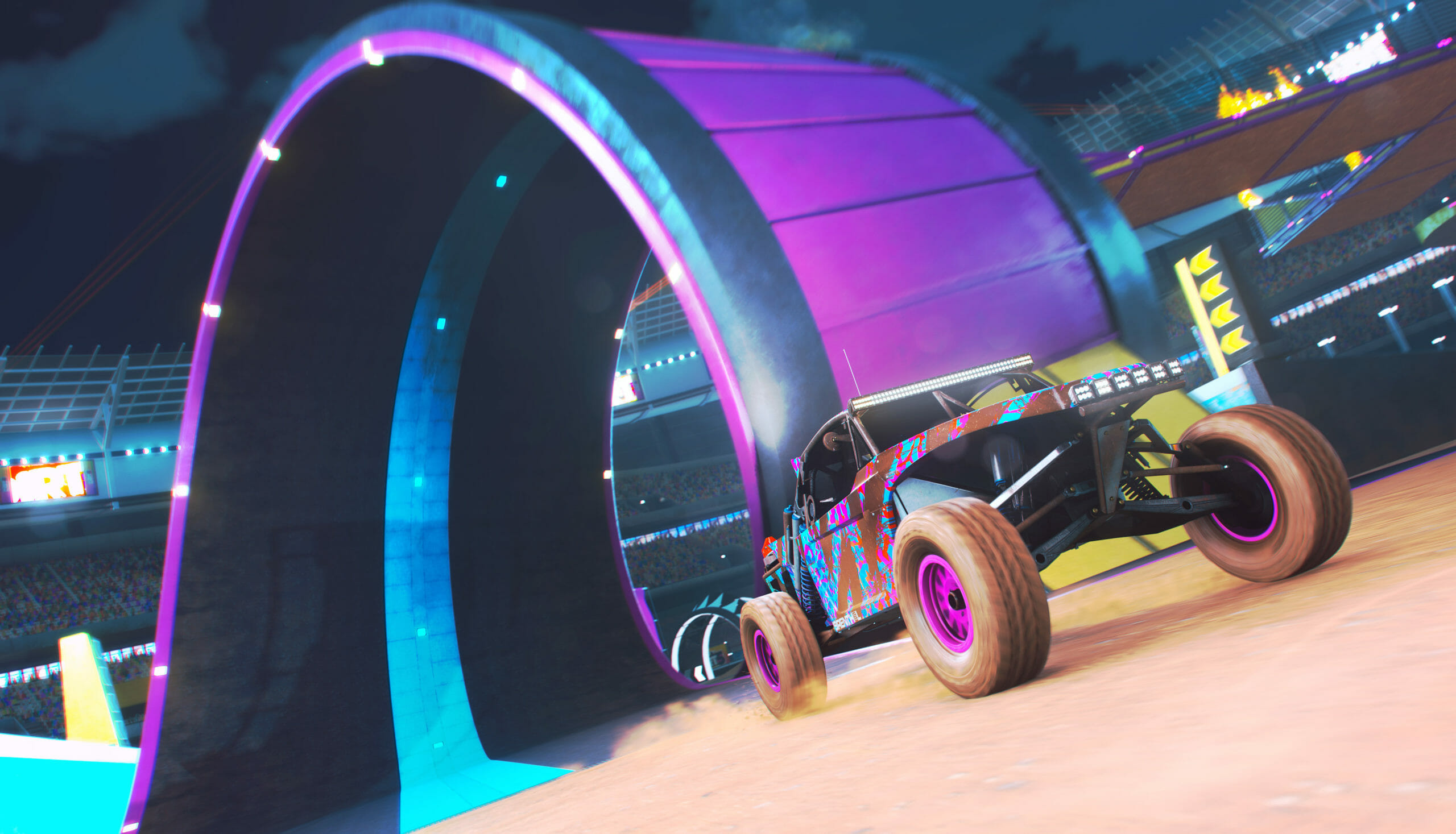 How to fix Dirt 5 Crash at launch on PC (Steam)