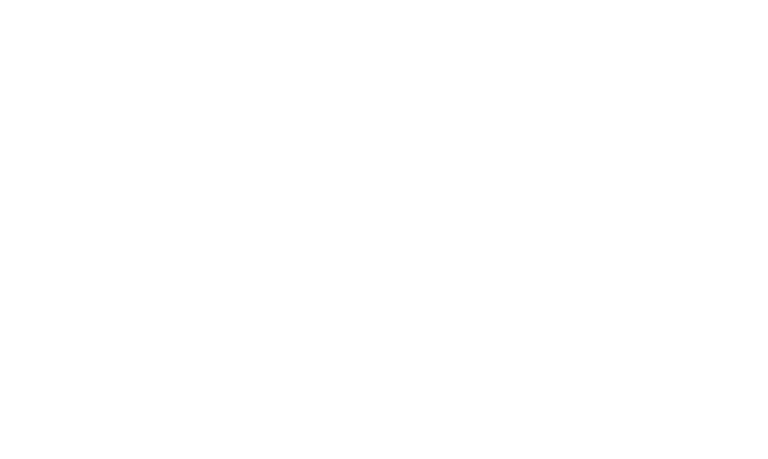 The much anticipated God of War 2018 Sequel has made its very first appearance in a teaser trailer uploaded to Youtube just moments ago. The last God of War game came out last year and rightfully so won the game of the year award. The game completely swept all expectations from gamers and critics alike and went on to become one of the best video games that have ever been made. Now it seems like the next chapter might be in the works.

The trailer basically belongs to a documentary called “God of War: Raising Kratos” which would document the behemoth effort it took to develop God of War 2018 over a period of 5 years. However, the interesting bit comes in towards the end when Kratos is seen walking towards an opening in the cave saying the words “we have a long journey ahead”. The few seconds long teaser is believed to be of the upcoming unnamed sequel to the 2018 game.

As many have pointed out on social media, the developers behind the God of War 4 made it clear last year that the game would not receive any sort of DLC which then leads us to think that the short teaser at the end of the trailer points to God of War 5. The following tweet shows the last seconds of the trailer which supposedly teases the next God of War game.

You can watch the full trailer for the documentary below, make sure you watch it all the way.

Right now, of course, there are no more details and people are already speculating as to what the short glimpse of Kratos entails. Many, however, agree that it must be the next sequel while others have pointed out that the short clip pertains to the documentary itself which doesn’t make much sense.

Oh, to all asking about the final shot in the trailer.

That was the original pre-rendered teaser trailer for GOW 2018 we were going to hide on the GOW 3 remastered PS4 release. But we ran out of time to get it on the disc so it ended up getting put on the shelf until now.

Well, it seems like our excitement was short lived. Cory Barlog in a tweet has cleared up the confusion and apparently, the final shot in the trailer is not, in fact, a sequel teaser. Instead, it is the original pre-rendered teaser trailer for GOW 2018.

Let me know in the comments what your take on the teaser is.

“The Forsaken Maiden” Trademark Registered By Square Enix In Europe