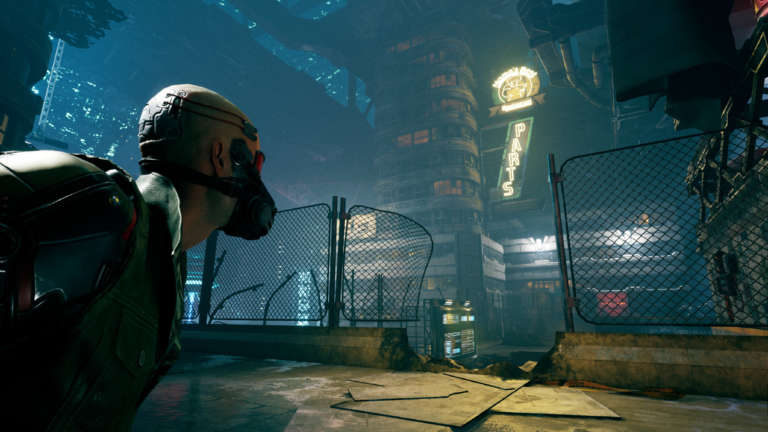 Ghostrunner is an upcoming action first-person perspective game centered around a Cyberpunk-ish future world. The game has been developed by One More Level Studio and published by All in! Games. The very first trailer for the game has finally dropped and it shows the game in action. Although the trailer is only a minute long it will give you an idea of what to expect. Ghostrunner trailer can be seen below.

The gameplay shows the high mobility factor of the main character. Moreover, according to the official description, the combat system would offer a one-hit-one-kill mechanic. Overall it appears that the gameplay is centered around fast pace and fast mobility action. The game is set in a world which is a unique, grim blend of cyberpunk and post-apo genres. Ghostrunner is scheduled for release next year August 6th. It will arrive on multiple platforms such as PC, Xbox One and Ps4.

Ghostrunner Trailer for PC, PS4 and Xbox One

From what we know so far, the premise of the game has to do with a “tower” that has been constructed by the “architect”. Apparently, this tower holds some sort of truth that is essential to humanity’s survival. The architect himself is long gone and it is up to our character to unveil the mystery surrounding it.

Our character is capable of both, fighting in the physical realm as well as in the cyber world. It seems that time is a significant factor throughout the game hence the fast-paced nature of the gameplay.

let me know in the comments what you think about the gameplay trailer for Ghostrunner. Would be buying it next year? 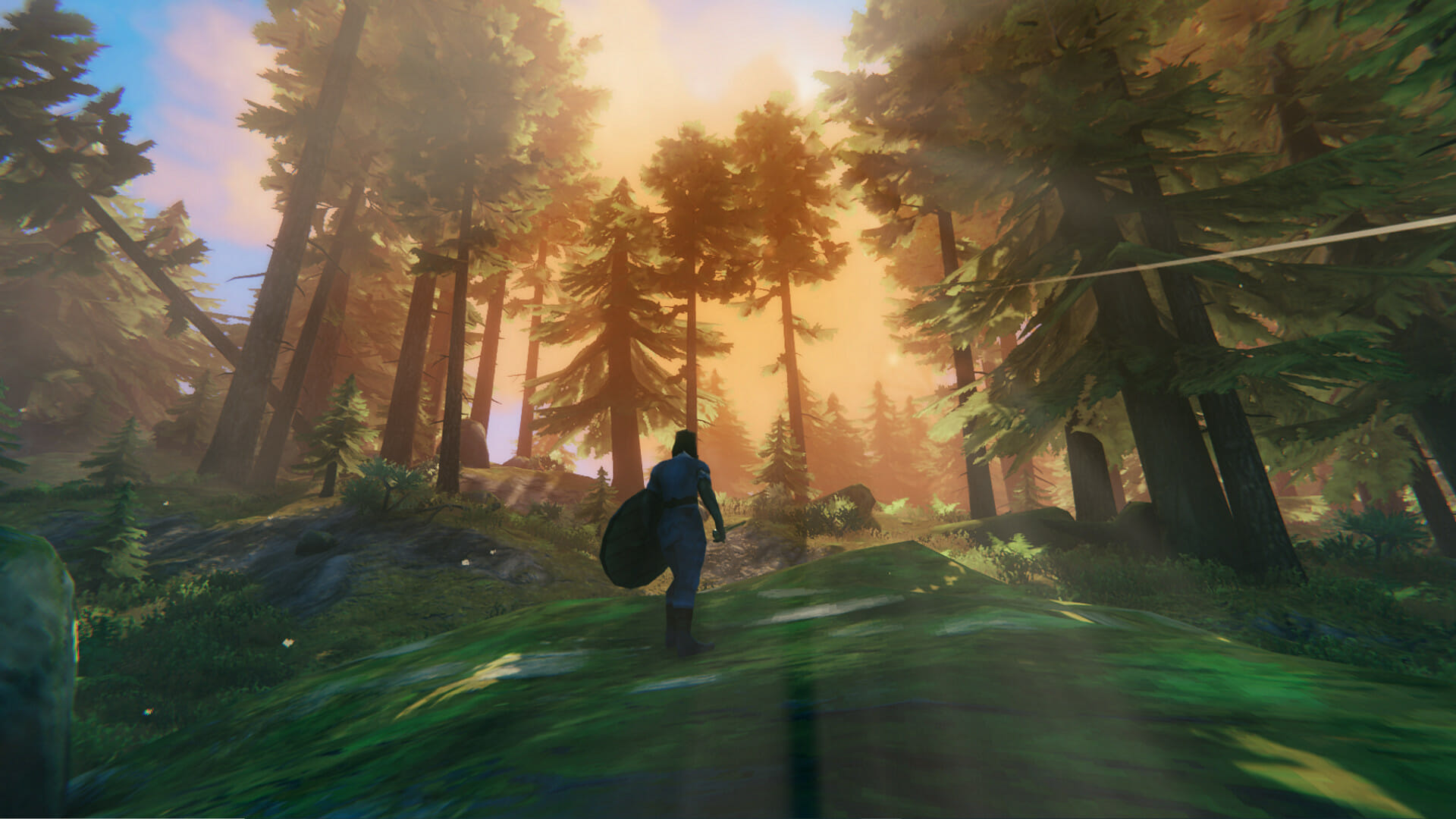 How to restore a corrupted character in Valheim on PC (Steam)